Grits and Groceries in Belton is an Upstate dining destination

Grits and Groceries in Belton is an Upstate dining destination
FacebookTweetPinLinkedInEmail

Heidi Trull likes to say that Grits and Groceries is at the center of the universe.

“We’re nine miles to Belton, nine miles to Due West, nine miles to Anderson and maybe 10 miles to Iva,” said Trull, who along with her husband, Joe, opened their farm-to-table restaurant at Saylors Crossroads in Anderson County 16 years ago.

Since then, Grits and Groceries has truly achieved universal appeal, appearing in numerous local, state and national publications such as Southern Living, Gourmet, Bon Appetit and The New York Times, and on networks like CBS and CNN.

“It’s an educational position to let people know there is life above Columbia in the state of South Carolina,” she said. “We have a great restaurant scene in this area. It’s a little smaller and you have to look a little harder to find it, but we’re here and we’re doing great things.” 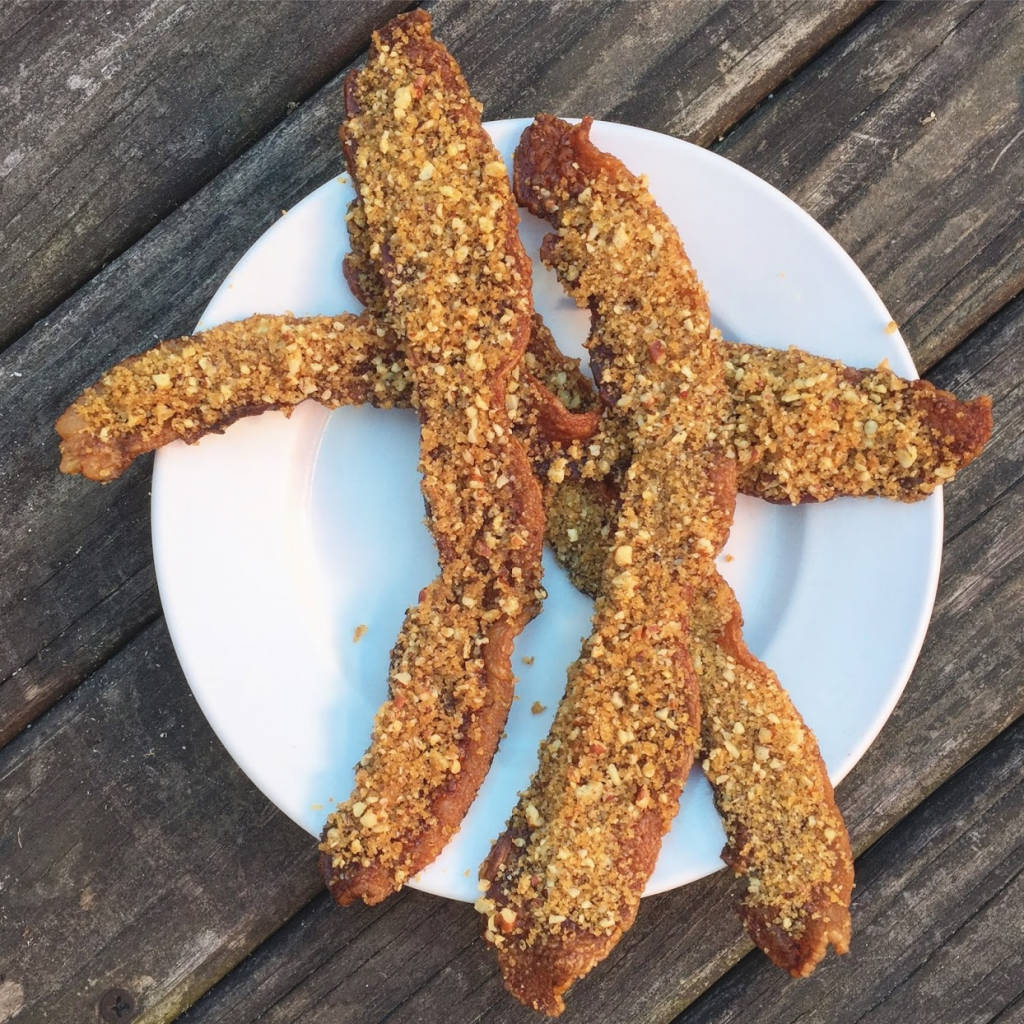 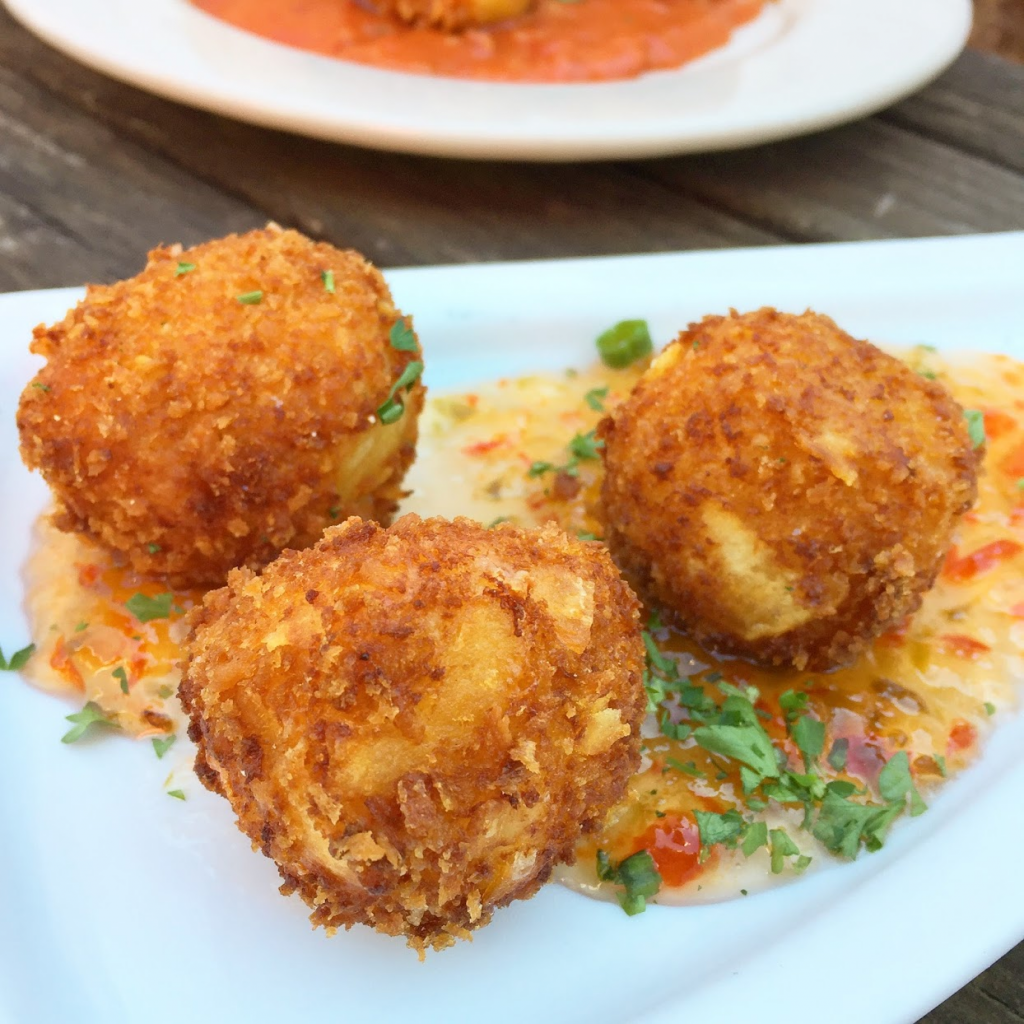 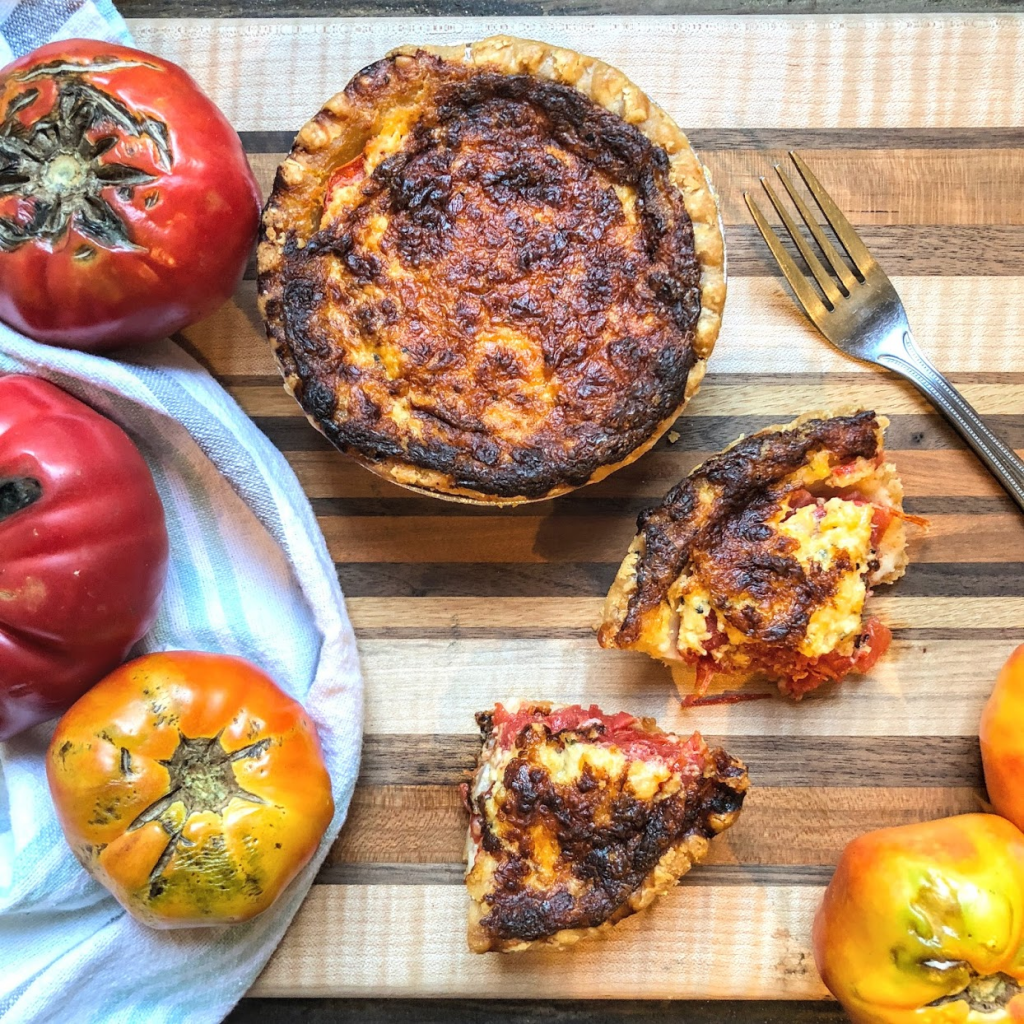 Growing up on a large farm in Sumter SC, Trull said she couldn’t wait to leave small-town living behind. After graduating high school, she headed first to the University of South Carolina, then to study culinary arts at Johnson and Wales in Charleston. She then embarked on a five-year, self-imposed apprenticeship program.

“I picked restaurants and chefs that I had been reading about and was interested in and called them up to say I was coming to work for them for six months to a year,” Trull explains. “I would learn as much as I could and move on to a different place.”

Her hands-on training took her to other countries and to well-known companies like the Ritz Carlton in St. Louis where she realized the value and importance of service. She then landed in New Orleans where she worked for Emeril Lagasse in the kitchen and the front of the house.

“Joe was Emeril’s pastry chef for 10 years, so for Joe and I to see each other because we worked opposite shifts, I opened a little small restaurant called Elizabeth’s which is in the Bywater area,” Trull said. “I wanted to do Emeril’s quality food, but I wanted to do it in the daytime.”

The Trulls moved back to South Carolina when, at age 40, Heidi gave birth to the couple’s son.

“We had 30 days to pick a place,” Trull said. “We kept driving past this store and I said, “I don’t need to look at anything else. This is my place.’”

Housed in the second-oldest structure in Anderson County, Grits and Groceries formerly was the community’s general store where locals could find everything from feed and seed to clothing and shoes. A post office and the area’s first radio station also were located there. 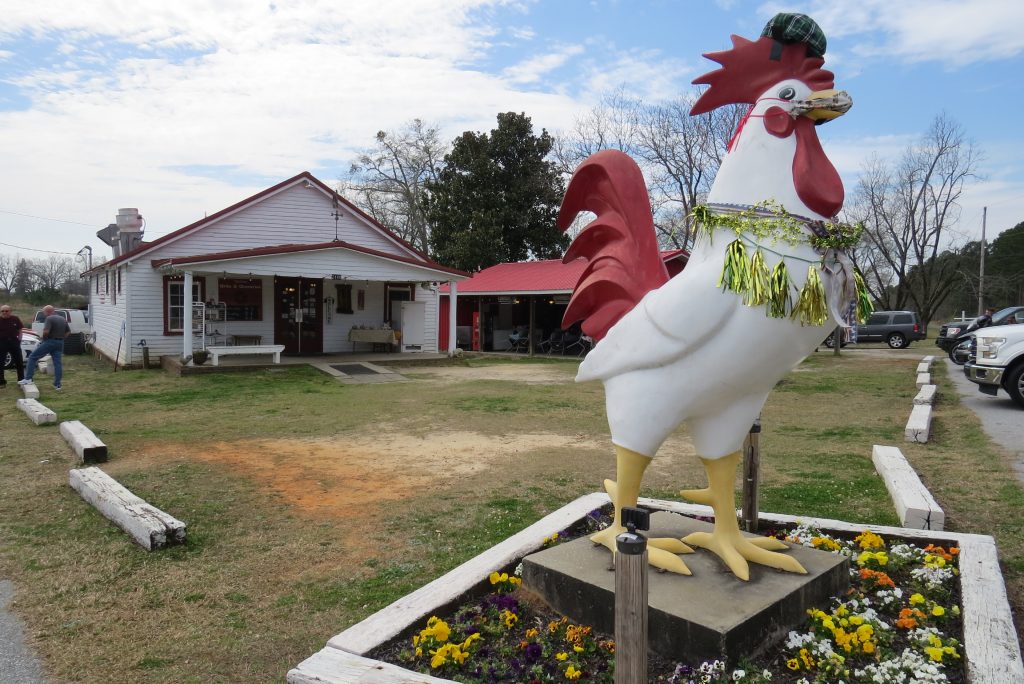 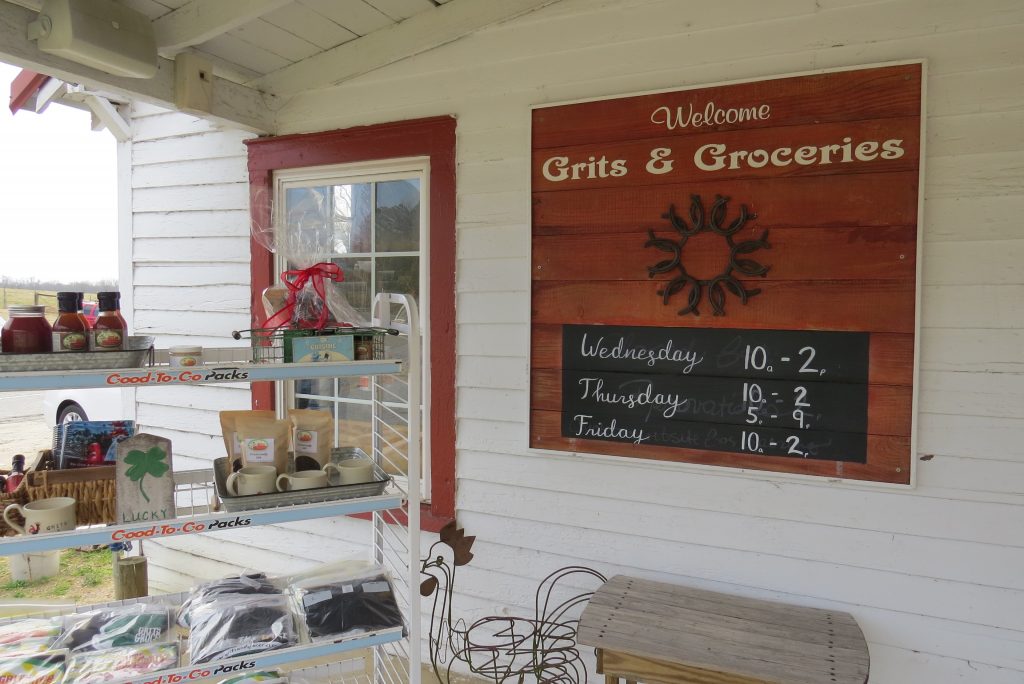 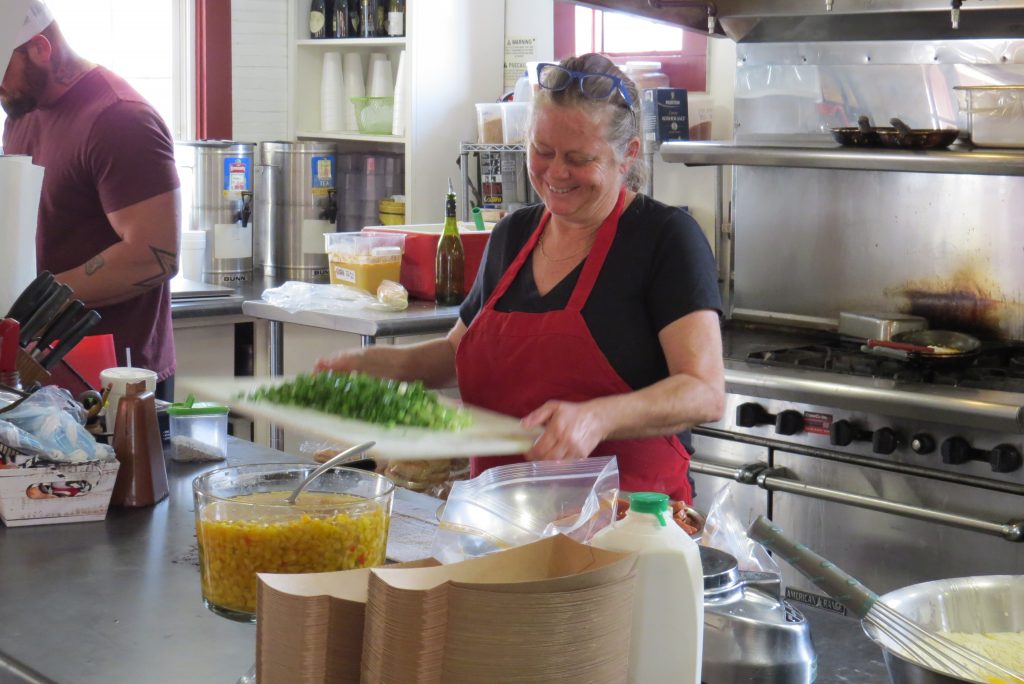 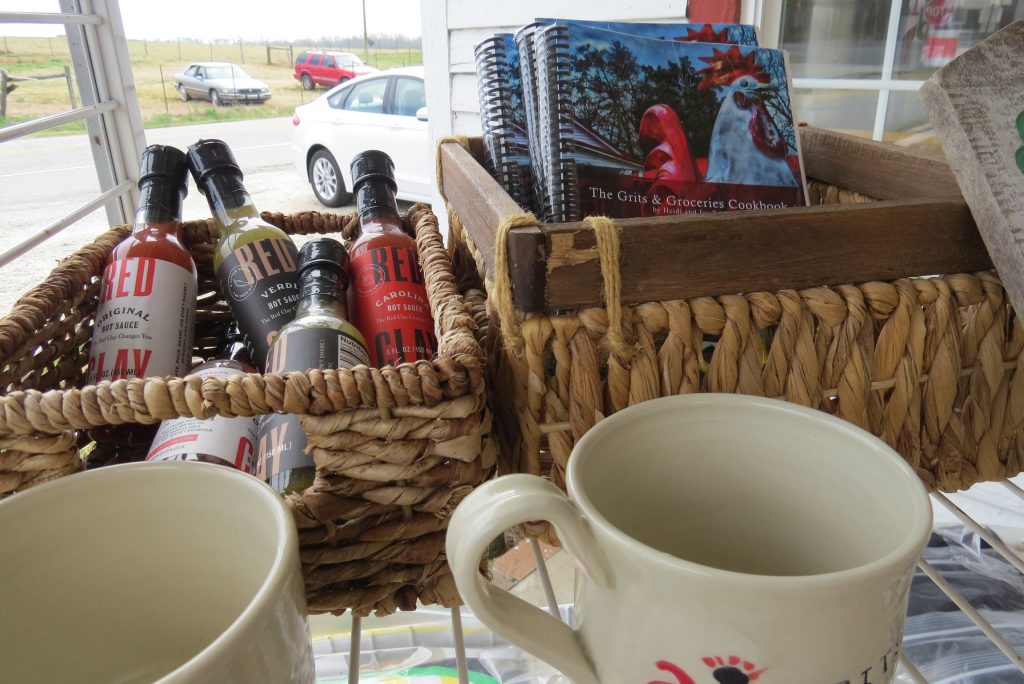 Today, Grits and Groceries carries on the tradition of being a community gathering place, serving lunch and dinner and hosting special events. For example, a new 1,000-square-foot event barn called Rudy’s Hen House offers indoor and outdoor space for weddings, live music and other events.

The restaurant also lives its commitment to community by using local growers such as Parisi Farms in Abbeville, Yon Family Farms in Ridge Springs, Back 40 Butchery in Hodges and McCall’s Produce in Honea Path.

And after trying to retire last year, the Trulls decided to stay in the restaurant business by partnering with a local company that owns several area businesses including a finance company, a real estate group and a building contractor.

“We have this great support network where we have people to call on to help us get things done instead of just being on our own,” Trull said. “We’ve changed our footprint a little bit. We serve lunch Wednesday, Thursday, Friday from 10 to two and dinner on Thursday night, and that frees us up to do parties.”