Throw on your boots, hop in the truck and head down to Greenville to see some of the hottest names in country music during GVL Country Music Fest on Saturday, August 31, at Fluor Field at the West End.

Hosted by the Greenville Drive in conjunction with Southern Entertainment, this one-of-a-kind event will feature headliner Old Dominion, along with Lanco, Filmore, Gyth Rigdon, and John Gurney. Other scheduled artists include The Piedmont Boys, The Jake Bartley Band, Dirty Grass Soul, Doug McCormick and Warrick McZeke. 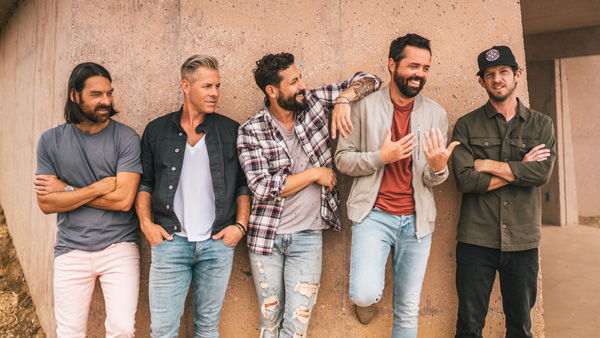 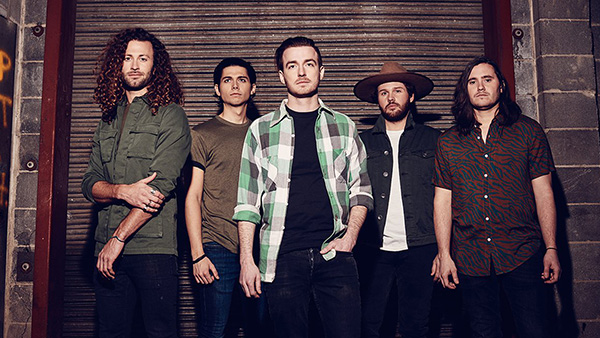 Named 2018’s “Vocal Group of the Year” by both the Academy of Country Music and the Country Music Association, Old Dominion burst on the scene in 2015 with the release of their first full-length studio album, “Meat and Candy”. Their debut album was certified Gold by the RIAA, while three of the tracks – “Break Up with Him”, “Snapback”, and “Song for Another Time” – all were certified Platinum.

Old Dominion’s latest release, “Happy Endings”, also features two tracks that were certified Platinum with the hit songs, “No Such Thing as a Broken Heart” and “Written in the Sand”.

Lanco’s debut album “Hallelujah Nights” features the certified Platinum track, “Greatest Love Story” which reached No. 1 on the Hot Country Songs and Country Airplay charts at the end of 2017. Lanco was a 2018 Country Music Association awards nominee for Vocal Group of the Year. 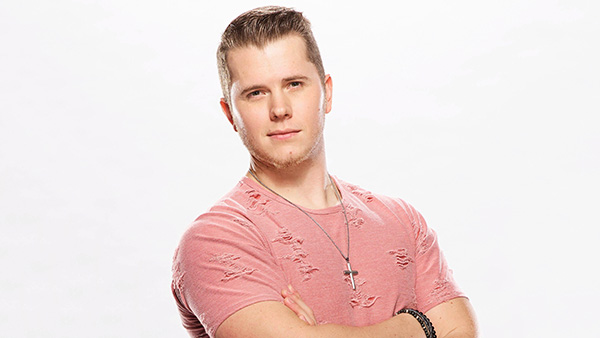 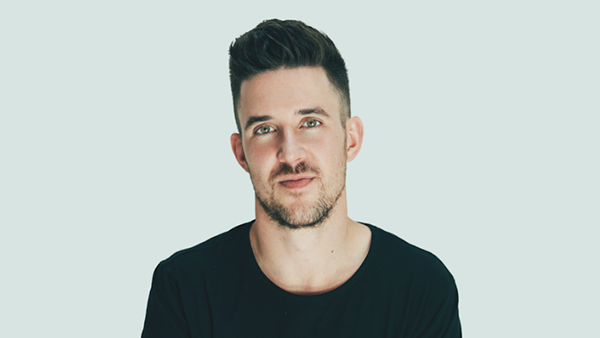 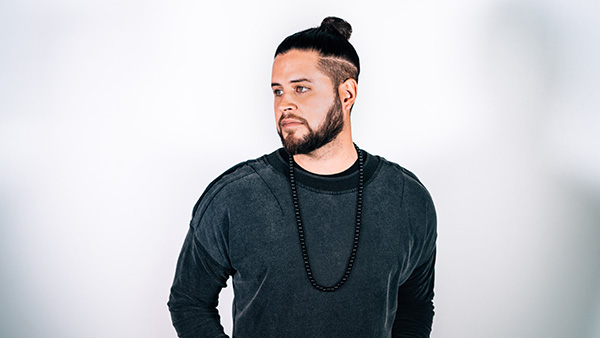 “We have an incredible lineup for the Greenville Country Music Fest, and I can think of no better way to conclude the baseball season and kickoff the Fall at Fluor Field,” added Drive Owner/President Craig Brown. “The Drive organization has always prided itself on Fluor Field being the ‘Front Porch’ of the Upstate. Whether it is baseball games, community initiatives, or a major event like the Greenville Country Music Fest, attendees will have an experience that can only occur at Fluor Field.” 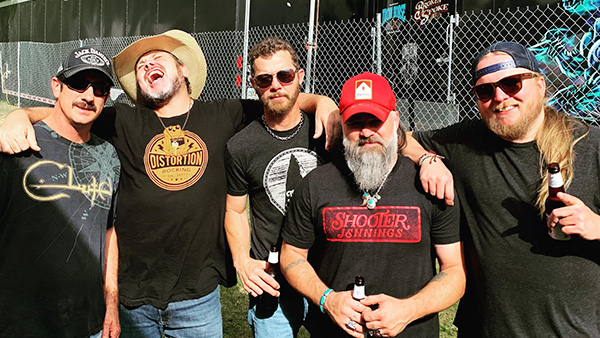 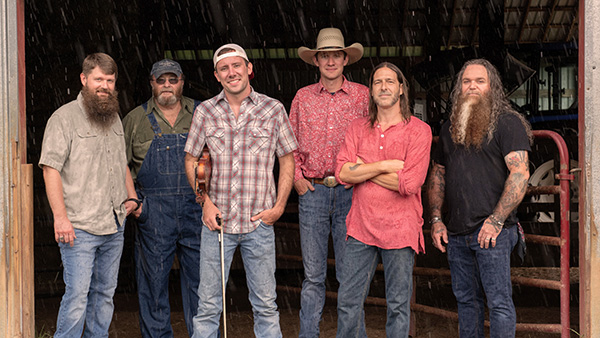 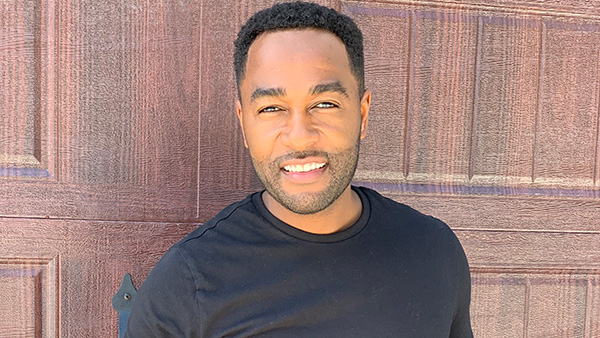 GVL Country Music Fest offers a variety of ticket options, starting with Lawn tickets at $40 each. VIP experiences and “meet and greet” opportunities also are available. Children 10 and under will be admitted free when accompanied by a parent or guardian. Gates open at 1 p.m.