Known as the Anthem Artist, Joe Everson has had more than 220 million social media views of his live-action performance singing the National Anthem while painting the raising of the U.S. flag at Iwo Jima.

Everson travels the nation performing at professional sports events and private gatherings, and for Fortune 500 companies. This year on Independence Day, the artist took time out from a busy travel schedule to perform a live action painting of Lady Liberty at the Your Carolina studios at 7 On Main.

A resident of Greenville, Everson gained notoriety after his performance at a Toledo Walleye game in Ohio in 2016. A video of the performance posted to social media went viral, which prompted a call from a producer at Fox & Friends. And the rest is history, as they say. Since that time, Everson has been featured numerous times on national and local  television, radio stations, and in many print publications around the country. 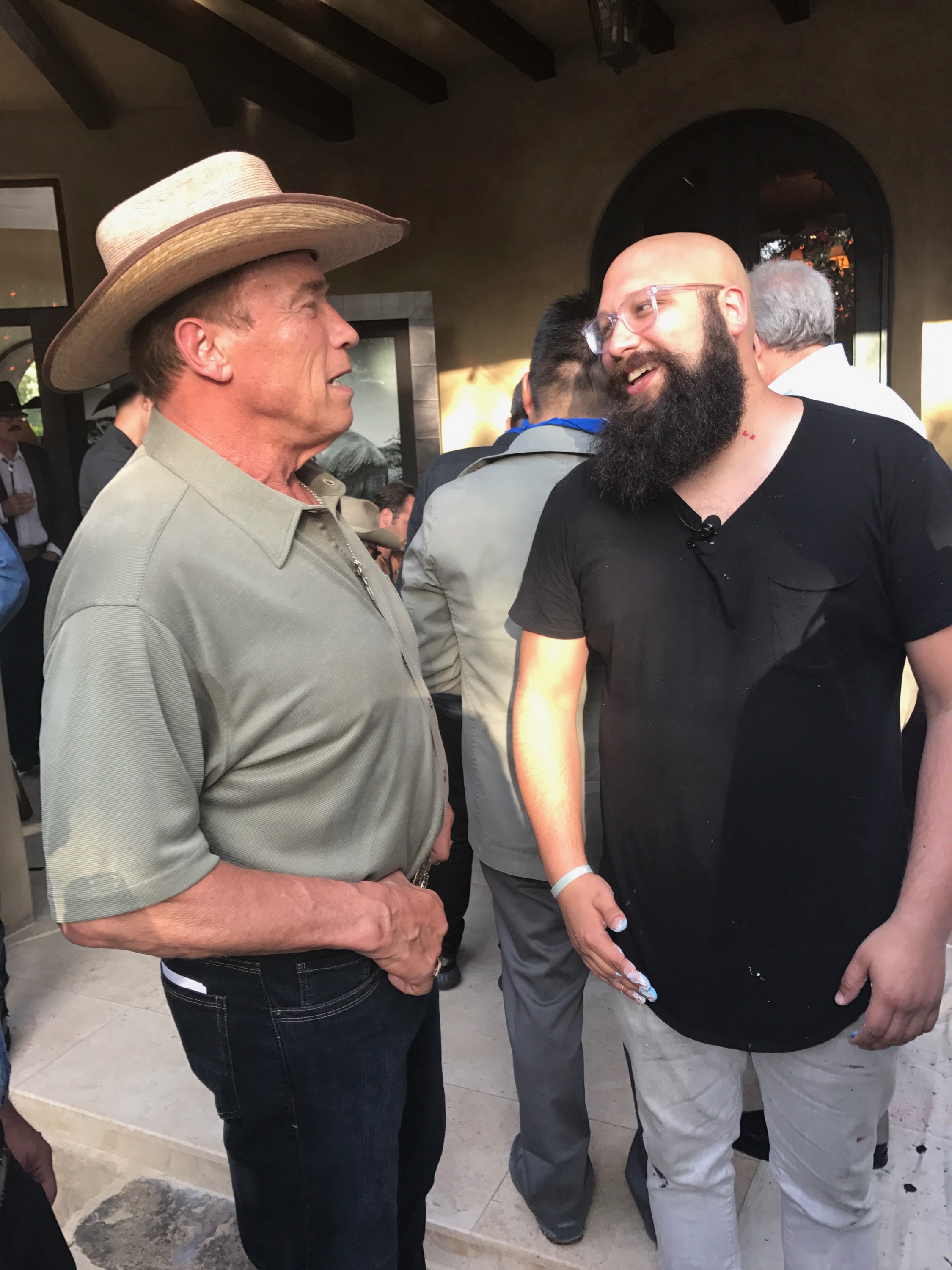 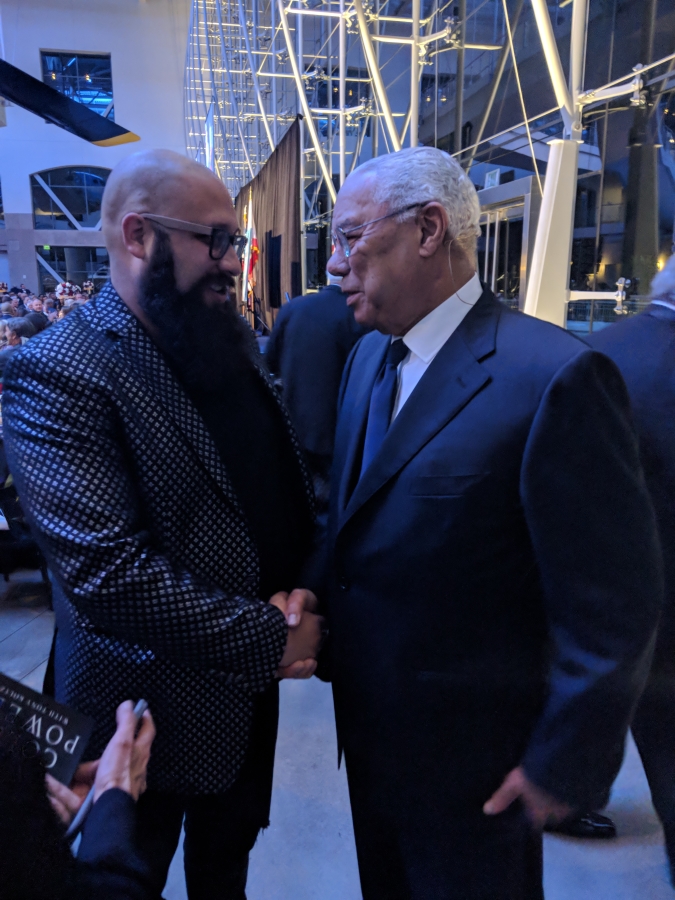 A staunch supporter of the U.S. Armed Forces, Everson takes his live-action painting to numerous fundraising events that benefit U.S. military and veterans causes. He is donating Lady Liberty painted during his Your Carolina appearance to RECON Network, a Greenville-based organization that provides purpose-based training for veterans in career transition. RECON Network will auction off the painting with proceeds benefitting workforce training and career placement for veterans.

Everson’s works are available at Dan Lyles Gallery in downtown Greenville and online at JoeEverson.com.