Interest in revitalizing former textile communities along Greenville’s famed Textile Crescent is ramping up. To aid that interest, Greenville Revitalization Corporation is creating a consulting division to work with developers, realtors, property owners and businesses wanting to locate along the Textile Crescent and surrounding areas.

With the redevelopment of the Woodside, Judson and American Spinning Mills and the new construction planned for Poe Mill and Hampton Avenue Extension, there will be more than 2,000 new residents in the area who will need services, according to Greenville Revitalization Corporation CEO Doug Dent.

“While some new commercial activity has taken place in West Greenville and at Hampton Station, the needs of the residents are substantial,” Dent said. “Currently there are no dentists, banks, grocery stores, clothing stores, lawyers, realtors, accountants, insurance agents in the area and the list goes on. We hope to remedy that problem, creating jobs for the residents in the process.” 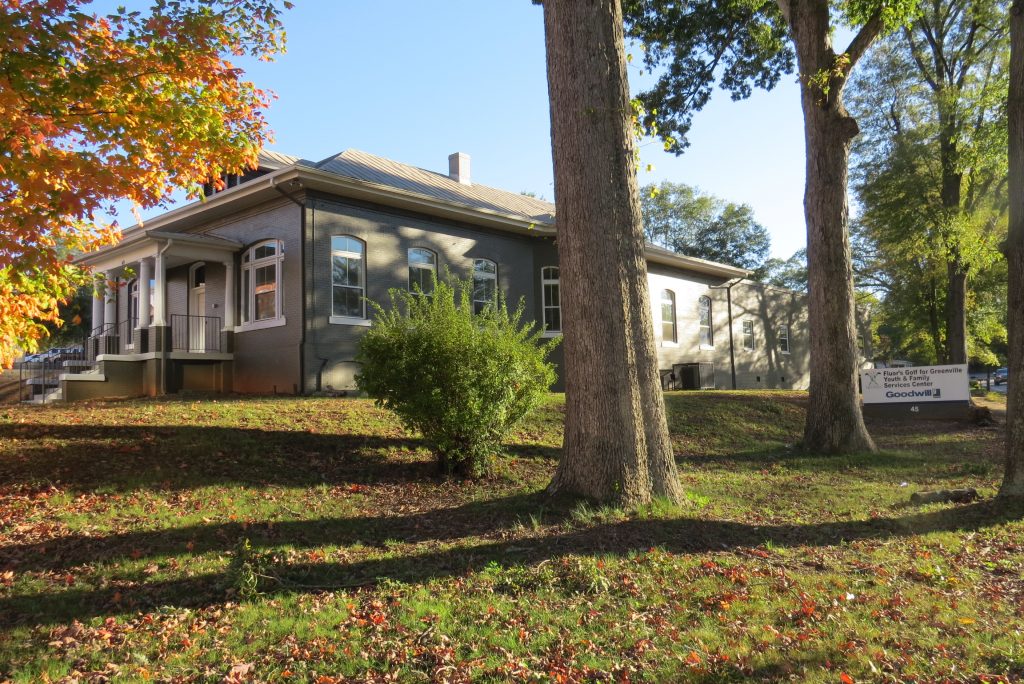 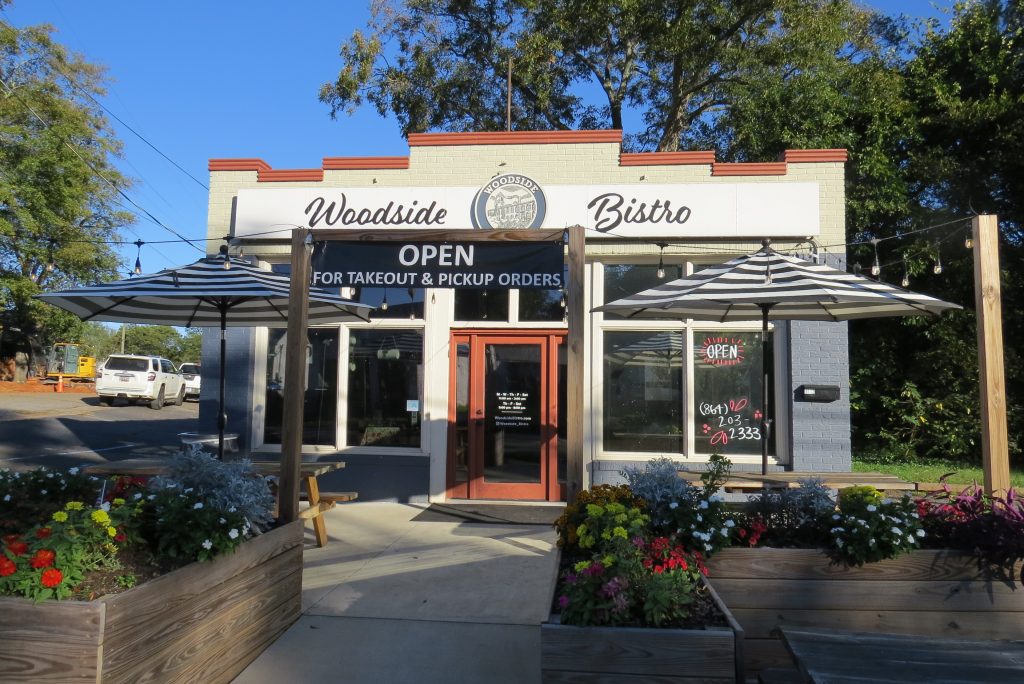 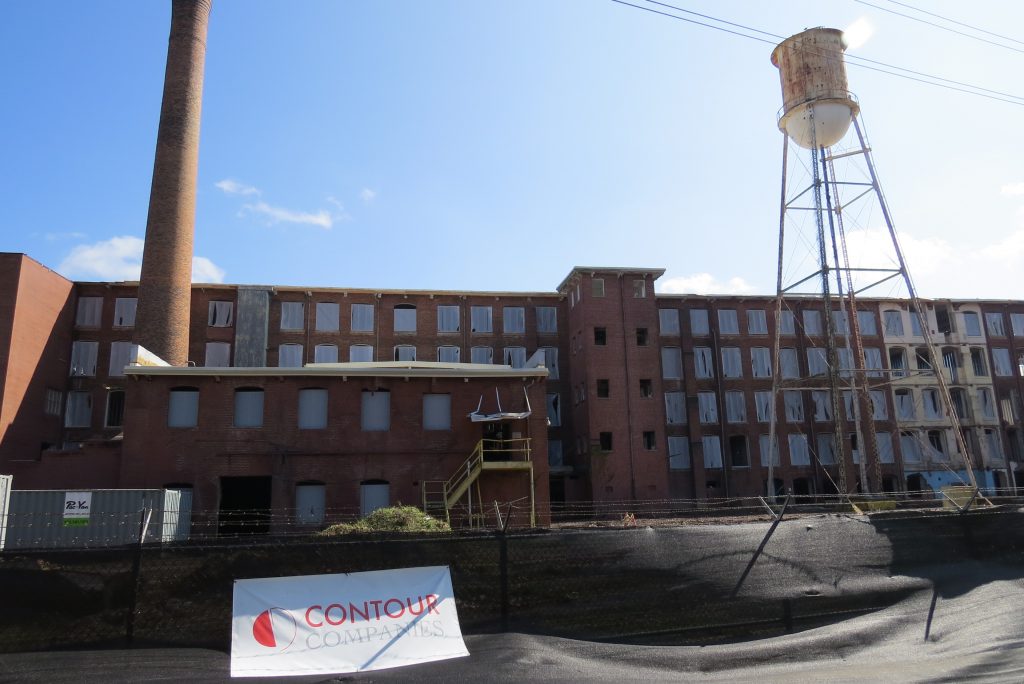 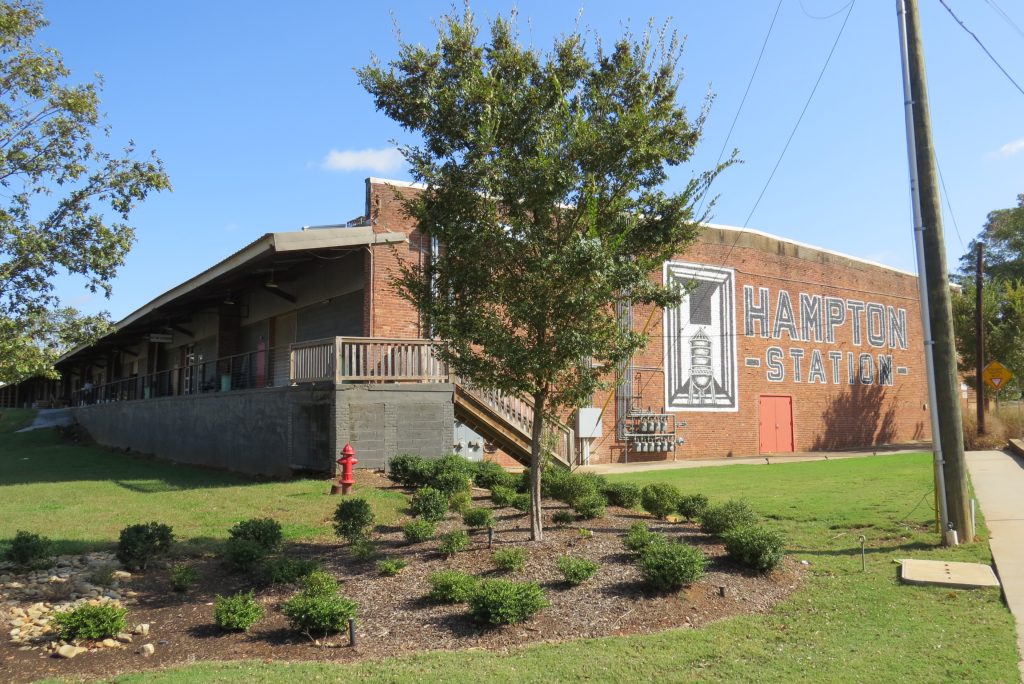 Once known as the Textile Center of the World, Greenville had 16 cotton mills and two dye/bleaching/processing mills with geographic locations that physically created a crescent shape. When the textile mills were active, they had their own stores, doctors, recreational facilities and other services. When the mills closed, services did, as well. But one-quarter of Greenville County’s residents still reside along the Textile Crescent, many of them without access to needed, nearby services, Dent said.

GRC Board Chair Steven Bryant said that as activity along the Textile Crescent increases, it makes sense for GRC to work with those who are interested in making an investment in the former textile communities.

“Developers – both local and out of town – have found this long-neglected portion of Greenville County,” Bryant said. “Our mission, knowledge of the area and contacts within the community make it clear that we should work with these interested developers and business owners.”

GRC is a non-profit organization formed by the Greenville County Redevelopment Authority with a mission to bring economic opportunity back to the Textile Crescent and other underserved areas of Greenville County. It has developed the former Woodside Mill Office building in conjunction with Goodwill of the Midlands and the Upstate and is building the Textile Heritage Park across from Monaghan Mill.

Also, GRC recently announced plans for The Rising at Woodside Corners, a new mixed-use development at the corner of Parker Road and Woodside Avenue in City View  – the area’s first new construction in 50 years.