Churches, organizations and educational institutions across the Upstate are observing Black History Month in February with a variety of events. One of the most anticipated annual celebrations was held this past Saturday at one of the oldest African American churches in the Upstate.

Easley Union Missionary Baptist Church celebrated its 155th anniversary in 2019 and for the past 30 years, the congregation on N. Pendleton Street has hosted a Black History Month event featuring musical talent from across the area.

The church’s 2020 celebration was an evening of gospel music, recognizing a music genre that came from a confluence of sacred hymns, spirituals, shouts, quartet songs and black devotional songs. Also known as Black Gospel music or African American Gospel music, Gospel music emerged in the 1920s.

“There is joy in the song, there is energy in the performance and there is an opportunity to praise God with great feelings and emotions,” said Dr. Frankie Keels Williams, First Lady of Easley Union Missionary Baptist Church. “We are celebrating Black History through gospel music, and we wish to call attention and recognize so many of those who have contributed to our joy in songs.”

Billed as the Stellar Awards, the evening was anchored by The Voices of Union, a community choir of some 35 voices who set the tone of the event with Gonna Have A Good Time. The lineup included choir members performing songs made famous by American gospel music greats such as Shirley Caesar, Yolanda Adams, Bishop William Toney and Elaine Norwood. Among the show’s highlights was 16-year-old Dakari Jaki Sloan, who performed his version of Kelontae Gavin’s No Ordinary Worship. 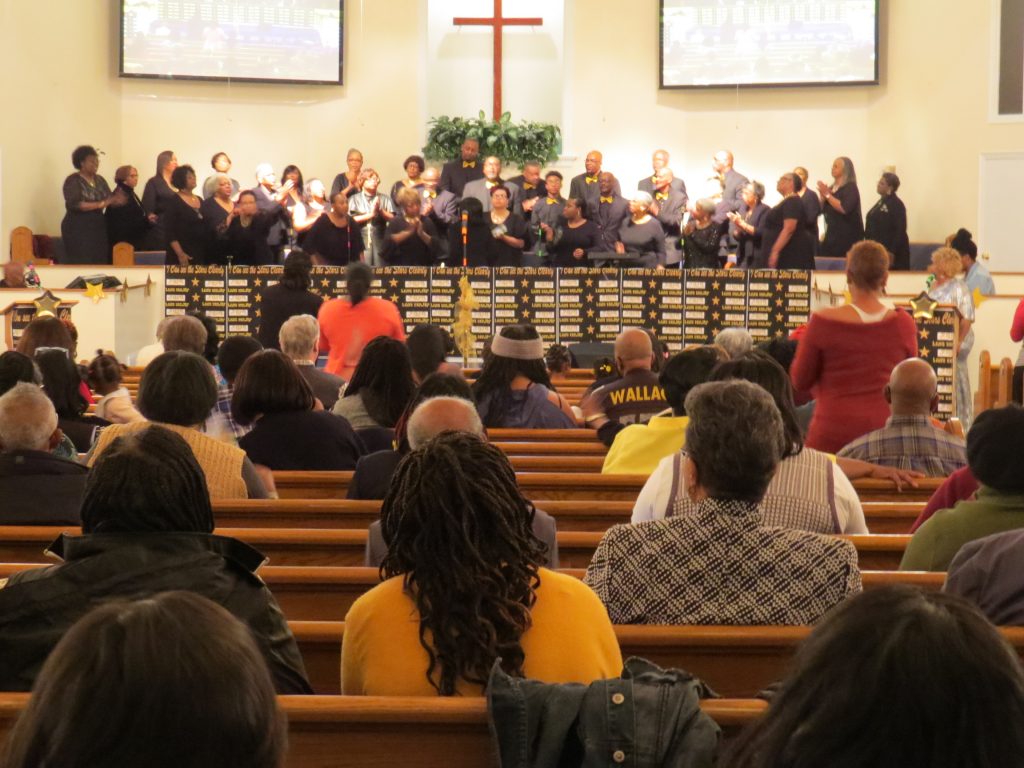 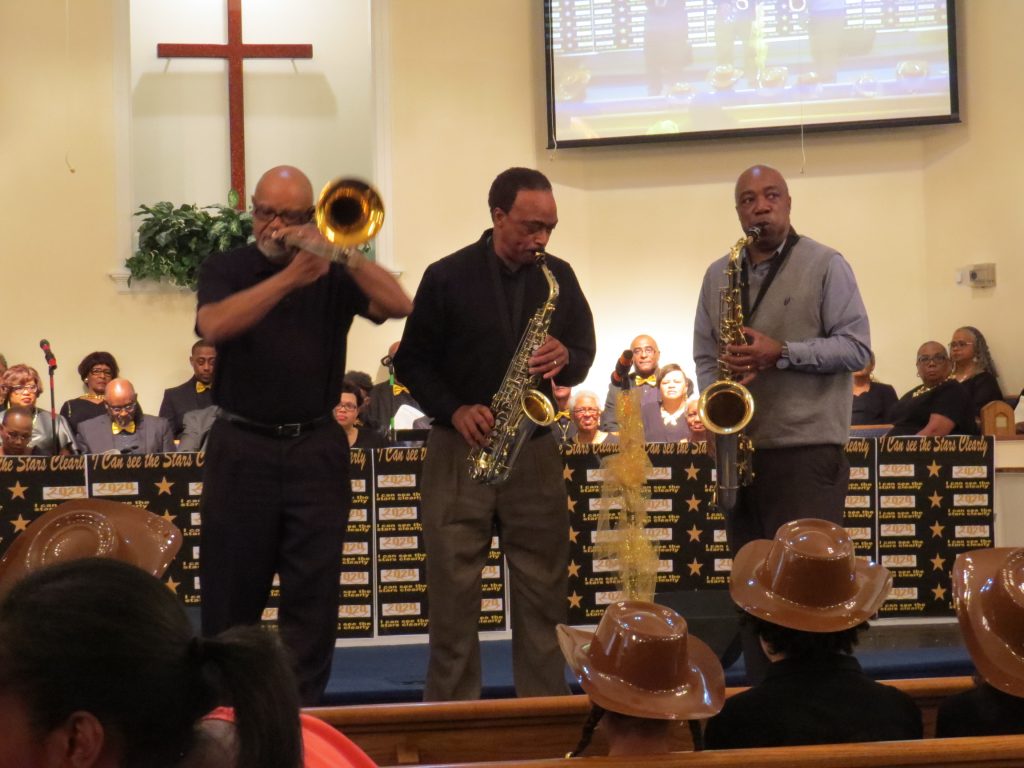 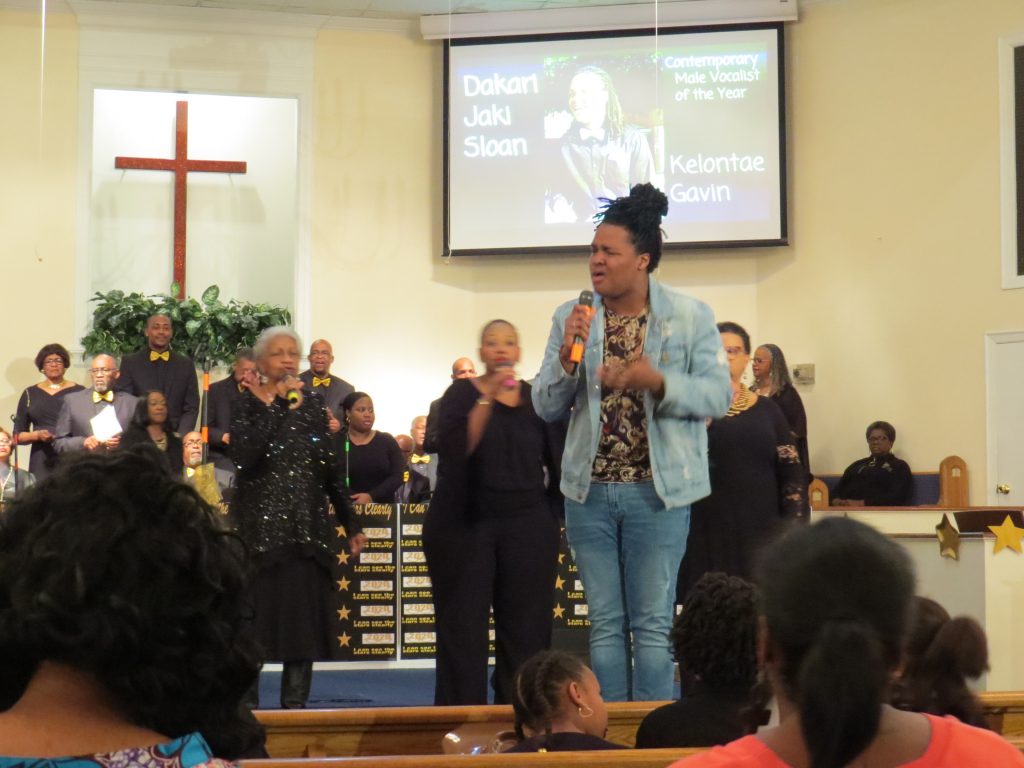 “Music is an integral part of our worship experience,” said Dr. James Williams, pastor of Easley Union Missionary Baptist Church. “We’re blessed with so much talent in this community and we use it for the retelling of the Scriptures, so we don’t forget.”

The Community Choir will also perform on  the first Sunday of Advent, which is November 29, 2020.

The first building known as Easley Union Baptist Church was built in 1872 on a small lot in the Mayfair Glenwood Mill area. The congregation moved to a new building on Runion Street in Easley in 1954. In 1978, the present structure was built to provide space for up to 500 parishioners. During the 1990s, the congregation began large-scale participation in servant ministries and voted to add “Missionary” to the church’s name. For more information, call (864) 859-0333 or follow the church on Facebook.