Genealogy tests more than doubled in the U.S. during 2017, with about one in 25 American adults now having access to personal genetic data.

Not only are companies like Ancestry.com and 23andMe reaping the benefits of the lineage craze, but genealogy-focused travel also is on the rise with companies now specializing in genealogy and heritage trips and cruises.

The increase in consumers researching their roots has whetted their appetites for visiting the places where their ancestors once lived. Many of our clients have discovered their British and Irish heritage, and a genealogy cruise aboard The Queen Mary 2 that takes travelers across the ocean and into their own personal family history is growing in popularity. Cunard has teamed up with Ancestry.com, the online family history resource, to create an Atlantic crossing where guests are able to trace their genealogy while on the ship.

The cruise line is an appropriate place for many to learn more about where they came from, having played a large role in immigration to the U.S. in the late 1800s. According to the company, one in five immigrants who came through Ellis Island in New York arrived on a Cunard.

On this cruise, there are several genealogists from Ancestry on board to help guests trace their heritage. The experts will show people where their family originated, skills like how to sift through census and military records, and even determine their ethnic mix through AncestryDNA. 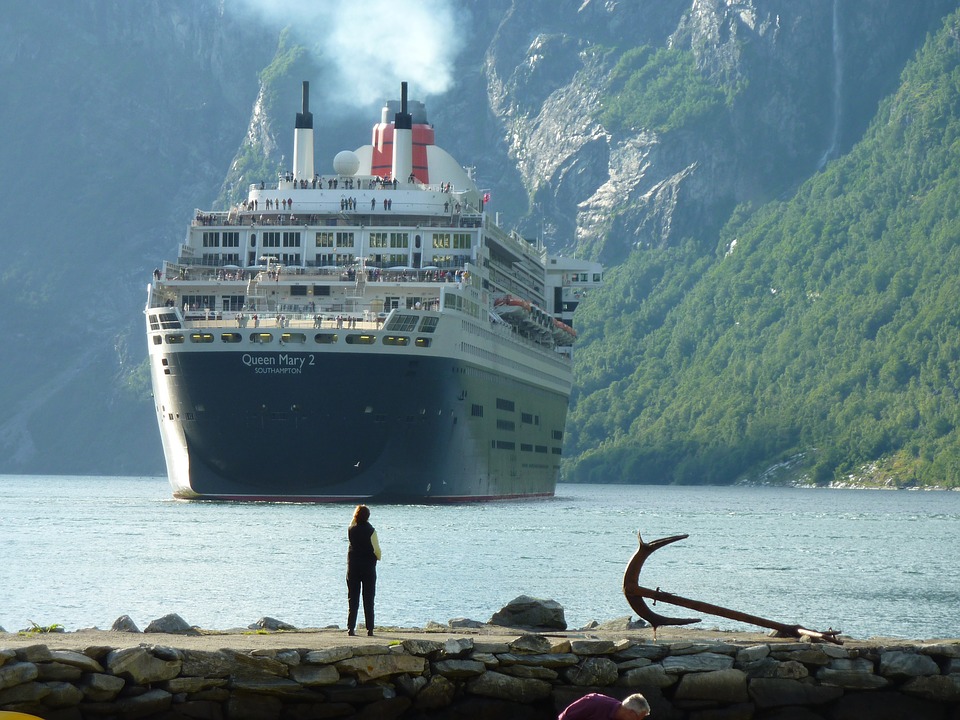 The seven-night transatlantic trip leaves from Southampton, UK, and runs from August 14-21, 2020 on Cunard’s flagship liner Queen Mary 2. There will be an additional opportunity for a two-night post-voyage tour of Ellis Island.

A Special Journey of Genealogy

This 2020 journey is a special crossing that will mark the 400th anniversary of the Mayflower voyage—one of the most influential journeys in global history, and a defining moment in the shared history of Britain, the United States and the Netherlands.

In 1620, the first English Puritans that we know as Pilgrims set sail from England to the New World. Prior to leaving the ship they signed the Mayflower Compact, a document that established a rudimentary form of democracy and legal order.

Events on board will commemorate the significance of this iconic journey.  Ancestry experts will host talks themed around the historic Mayflower voyage and the stories of the passengers on board, exploring the descendants of Cunard founder Sir Samuel Cunard. Passengers will have the opportunity to trace their family tree through the centuries and find out how their DNA connects them to the world.

Deb Metcalf has worked in the travel Industry for more than 20 years. After a 12-year stint in advertising and media sales, 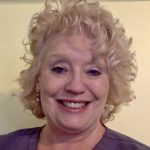 she now is co-owner of Travel Agents International where she began her professional career. She loves the excitement of helping Upstate residents take their “fantasy trip.” Deb and her husband, Barry, reside in Woodruff, SC.