Gail Richards of Chesnee is the grand prize winner in the Carolina Eats Summertime Dessert Recipe Sweepstakes presented by Ingles, taking home a $500 gift certificate from Hampton Furniture in Anderson.

Richards and her fellow finalists prepared their desserts in WSPA’s Studio B kitchen alongside Ingles Chef Jasmin Queen and Your Carolina’s Jamarcus Gaston. Other finalists were Mary Taylor of Campobello, Elaine Clyde-Butler of Greenville and Melissa Burkhiser of Waynesville, NC. All finalists received a $250 Ingles gift card and were entered into the drawing to win the Hampton Furniture gift card.

Clyde-Butler entered her Blueberry Tart recipe, one she first tasted at a church gathering about 20 years ago. Perfect for picnics, family gatherings and church dinners, of course, Blueberry Tart tastes better and better the longer it chills in the refrigerator, Clyde-Butler says.

Mary Taylor entered her Ice Cream in a Bag recipe that is great for camping, a kid’s activity or even a science experiment.

“We don’t want to be in the kitchen in the summertime, we want to be out having fun with the kids,” Taylor said. “This is interactive ice cream recipe that you can make together.”

Melissa Burkhiser entered her tasty and easy-to-make Omis Custard Apple Cake in the Carolina Eats sweepstakes. Omi is German for grandmother and there’s no better dessert than one your grandmother used to make, Burkhiser says.

Watch our website for the next Carolina Eats Recipe Sweepstakes presented by Ingles, coming in August. 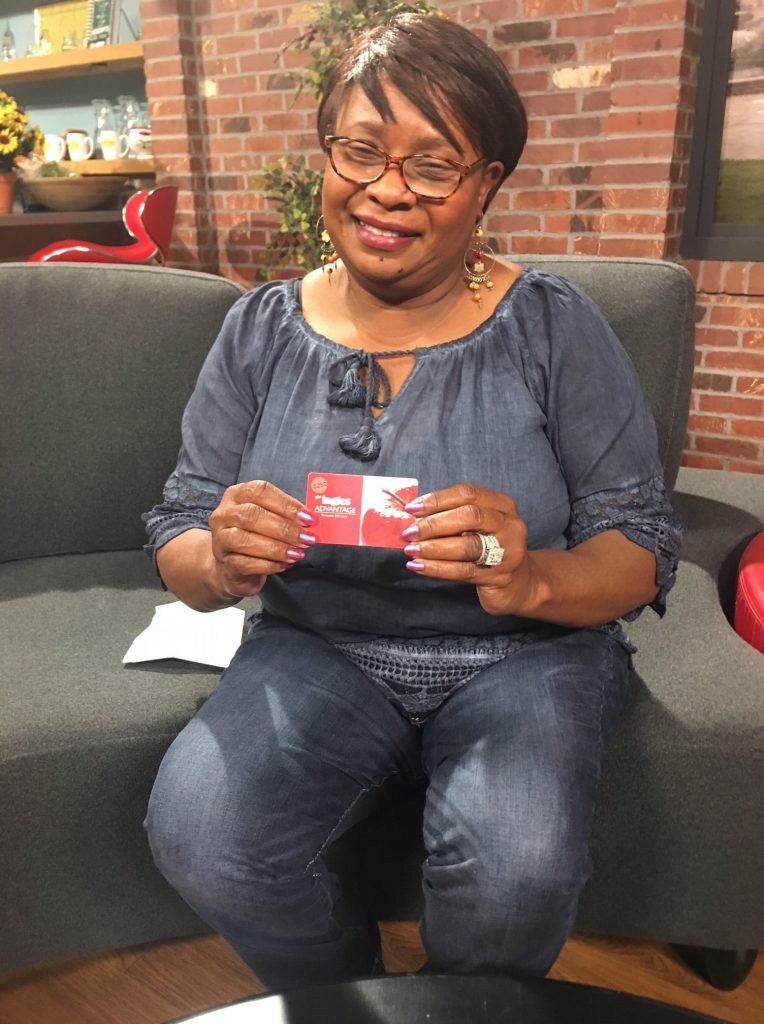 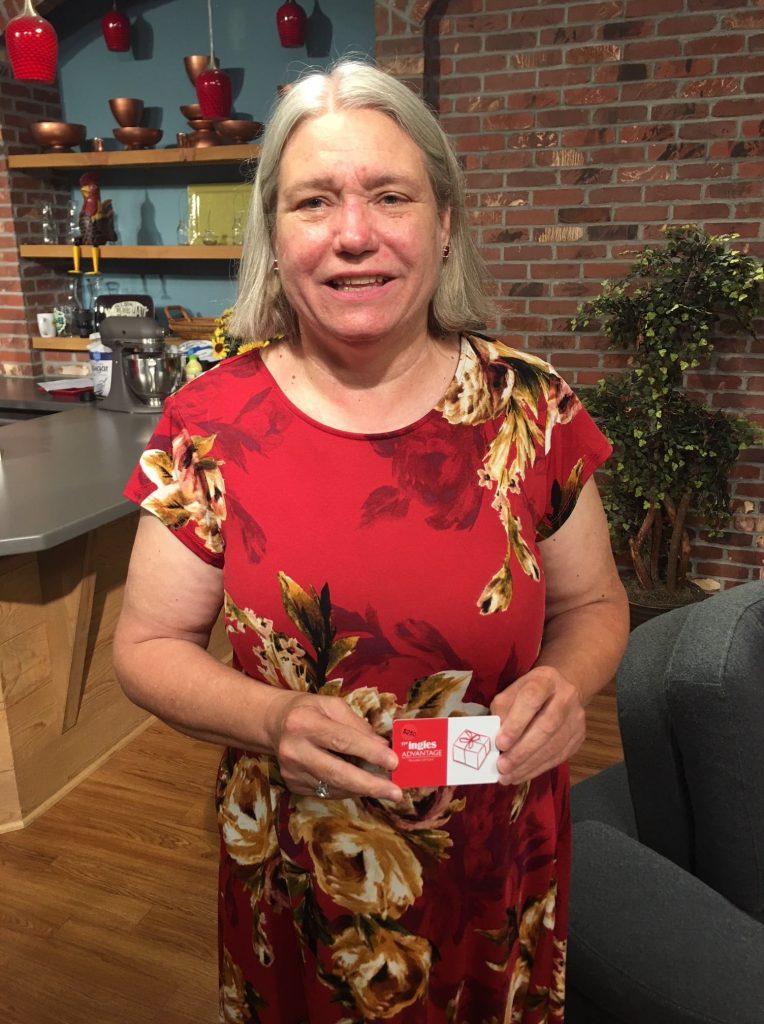 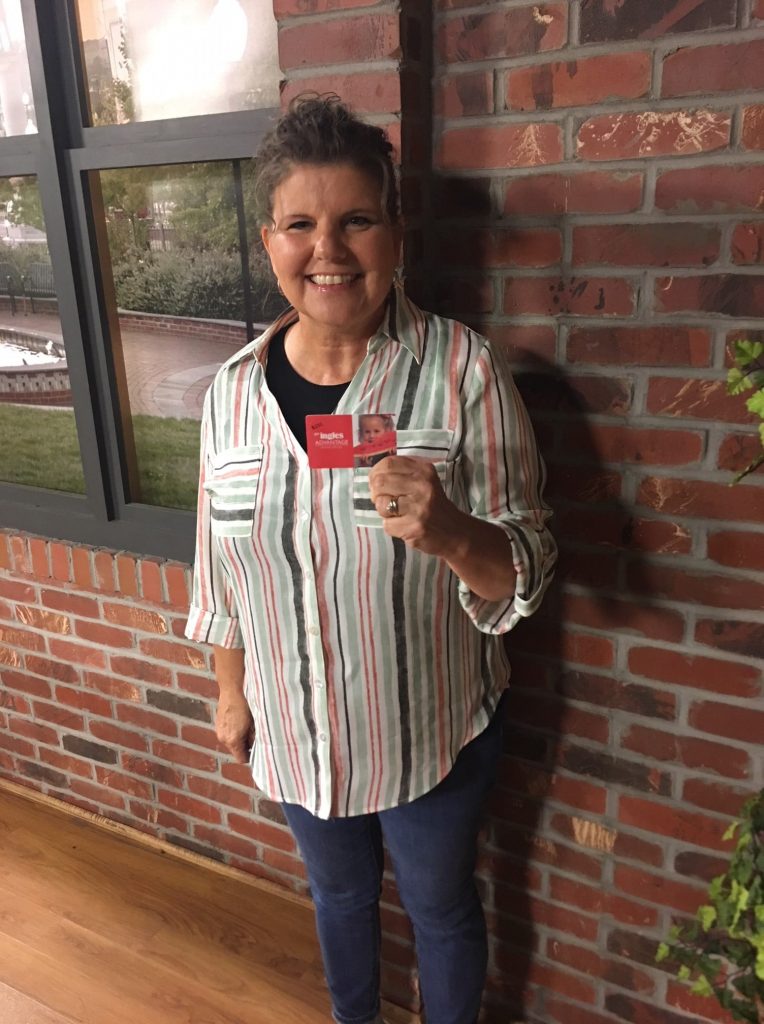 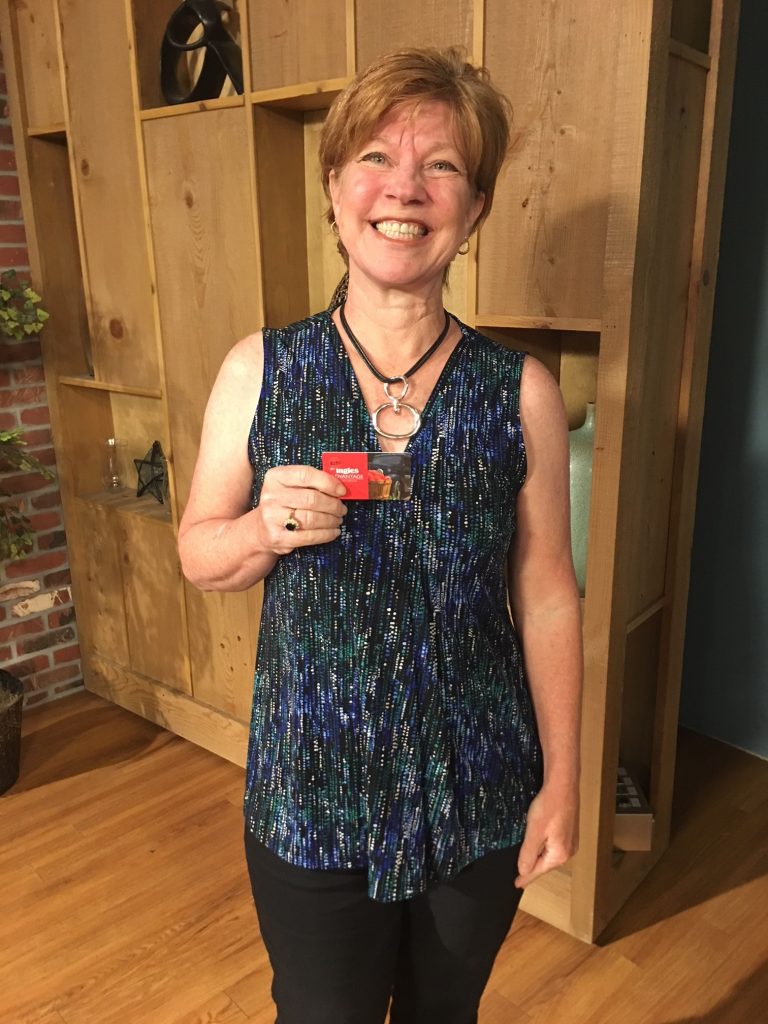