Furman University in Greenville, SC is among the most beautiful college campuses in America, according to a new list published by The Active Times.

A worldwide resource for the active and adventurous, The Active Times searched media coverage, online reviews, social media and other sources to compile a list of colleges and universities from coast to coast with campuses that inspire learning with impressive architecture, art and landscaping. 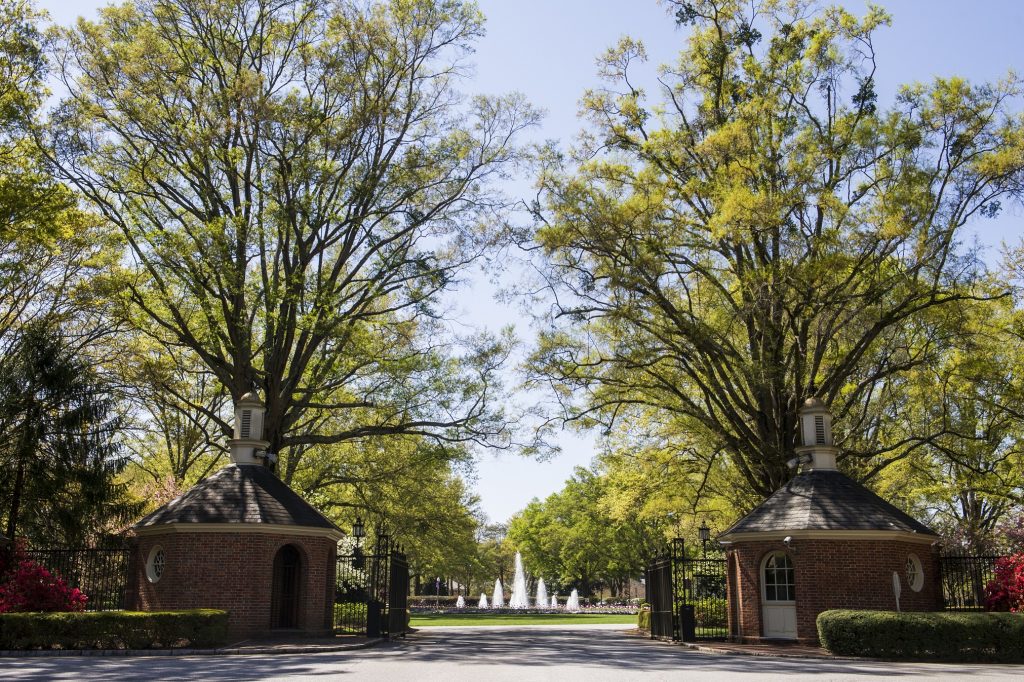 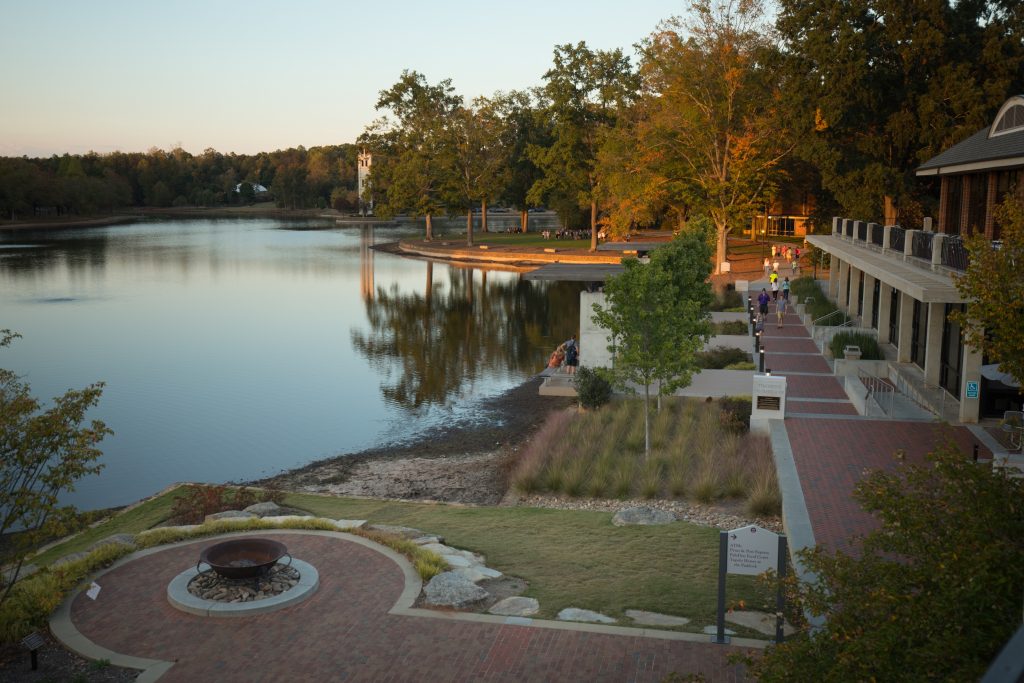 “Students at Furman University can enjoy the lush South Carolina landscape of the gardens, lakes and trails across the school’s 750-acre grounds,” The Active Times said. “Its iconic bell tower is a 1958 recreation of the original built in 1854.”

South Carolina’s oldest private institution of higher learning, Furman also has been named one of the 362 most beautiful places in America by the American Society of Landscape Architects. Travel + Leisure magazine also ranked it among the most beautiful college campuses in the United States.

The Furman campus features a 13-mile network of paved trails that is open to the public. The most popular route in the trail system is a 1.5-mile loop around the university’s 40-acre, spring-fed lake with Furman’s famous bell tower as its centerpiece. The lake loop also offers a superb view of nearby Paris Mountain. Furman students, faculty, staff and visitors also enjoy flowering plants, water features and the Place of Peace, the first Japanese temple ever to be brought to America. 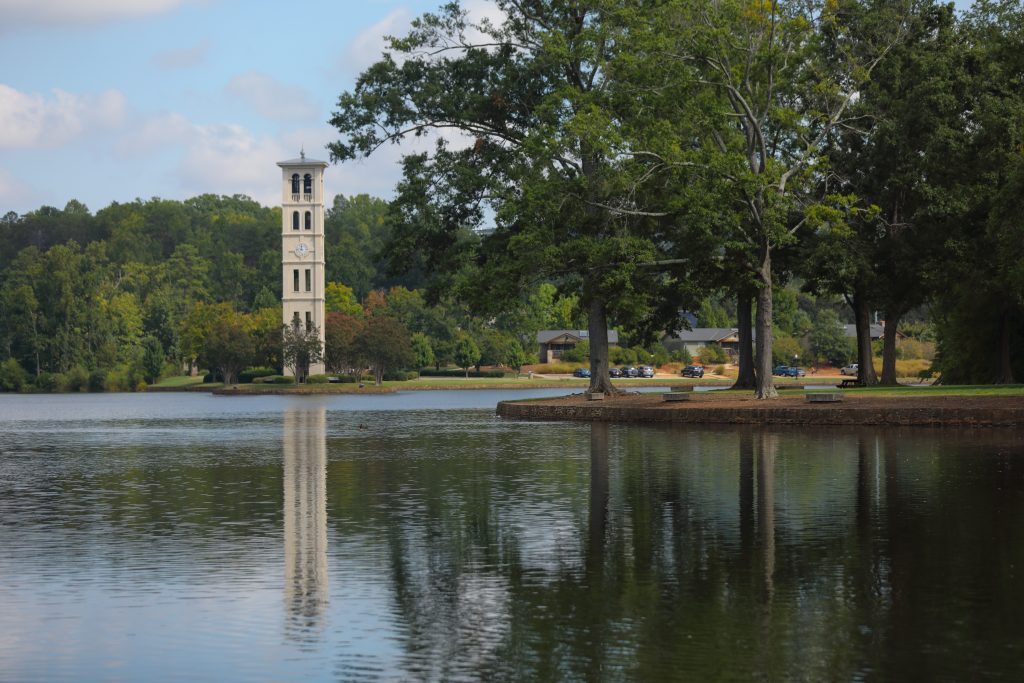 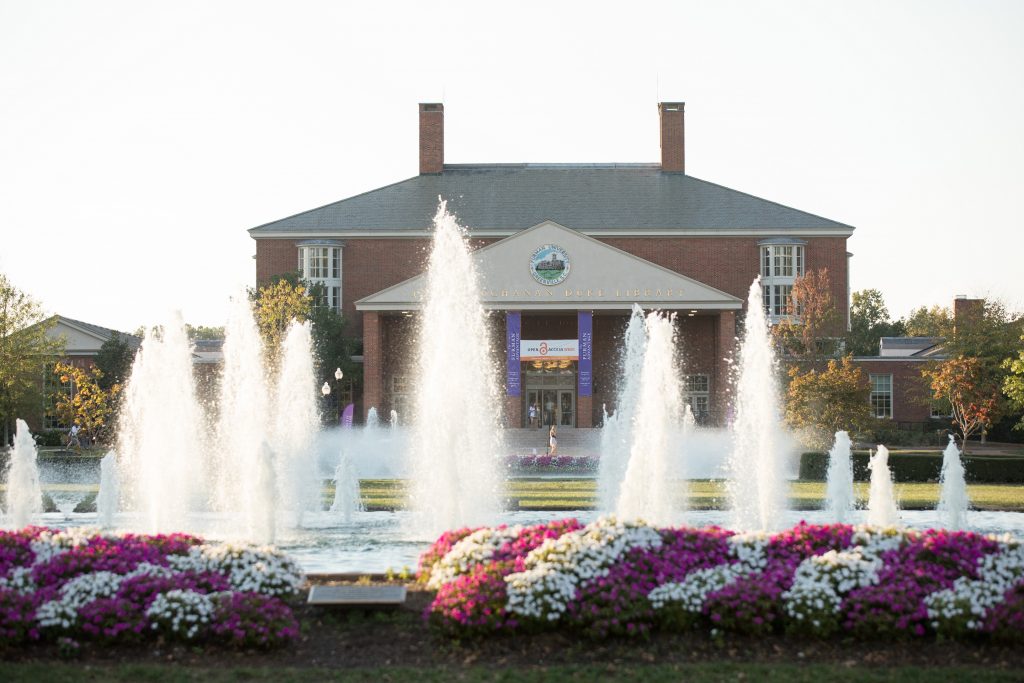