The owner of Silo Media Group and Creative Suites, Yeargin hung his shingle on the square in Belton and vowed to be an active part of the area’s business community. Like many young people who grow up in a small town, Yeargin tested the waters in bigger cities but came home to try to inspire a new generation of entrepreneurs.

“It’s all about showing kids like me who grew up here that it’s possible to make a living here, to start a business here and to be what you want to be.”

“I’m a fisherman myself and it’s very interesting to get out there and capture fisherman doing what they love to do and what I love to do,” Yeargin said. “You can feel the intensity, waiting on that big bite.” 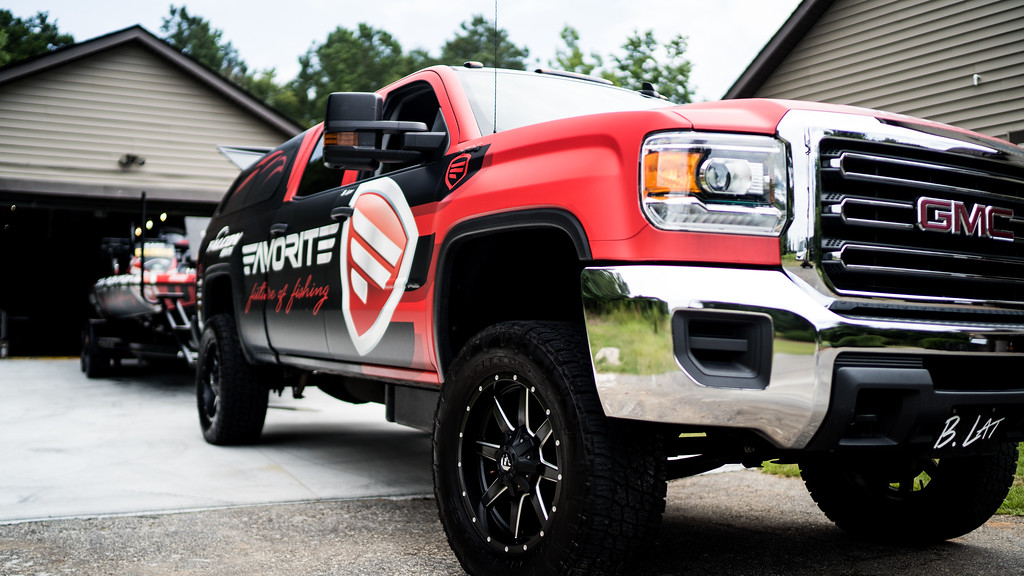 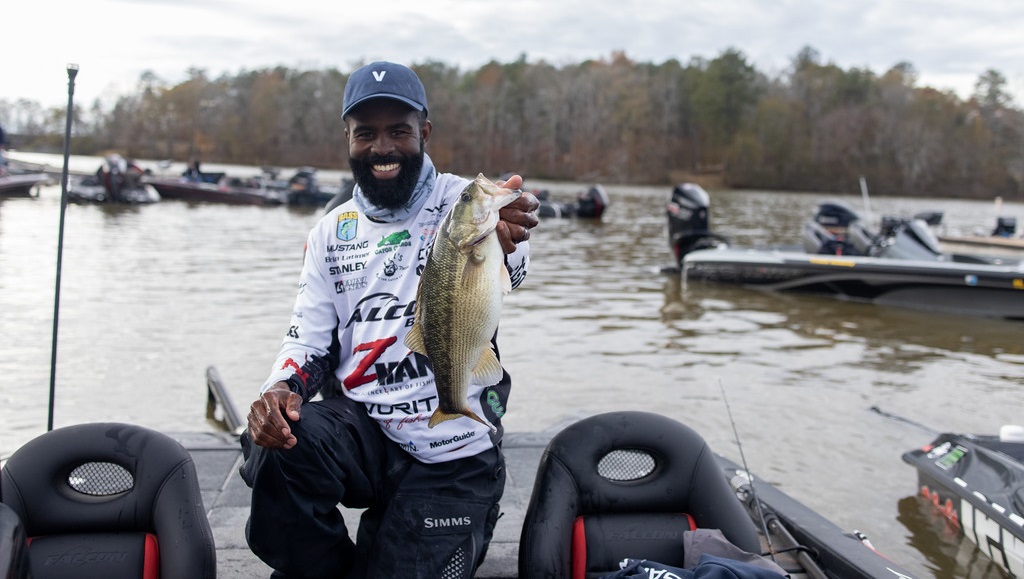 But Yeargin’s real passion is what he calls ‘milestone photography,’ capturing the milestone moments in the lives of families.

“I love to capture kids from newborn to toddler stage, then going into middle school and playing sports and follow them up to weddings,” Yeargin says. “I want my business to be a milestone company.”

Yeargin himself has experienced a few milestone moments along his entrepreneurial path. 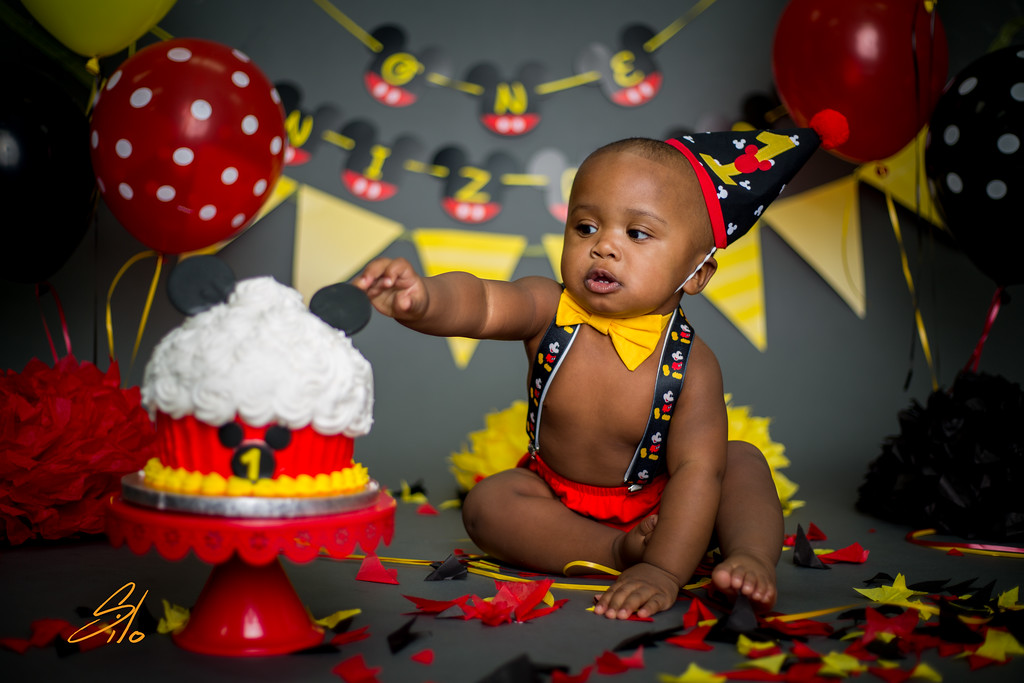 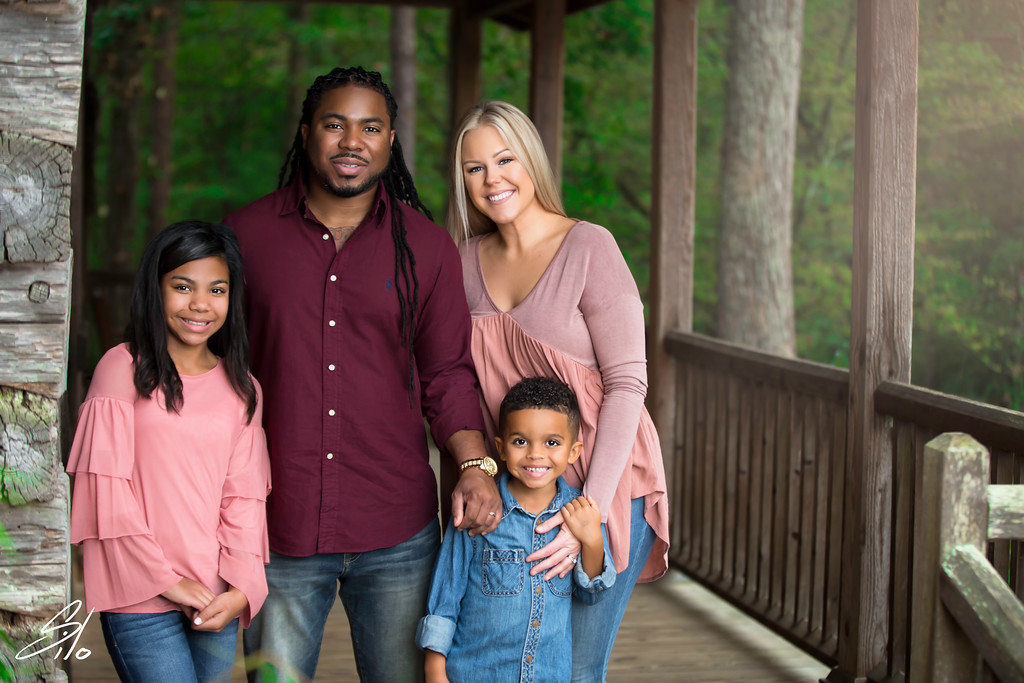 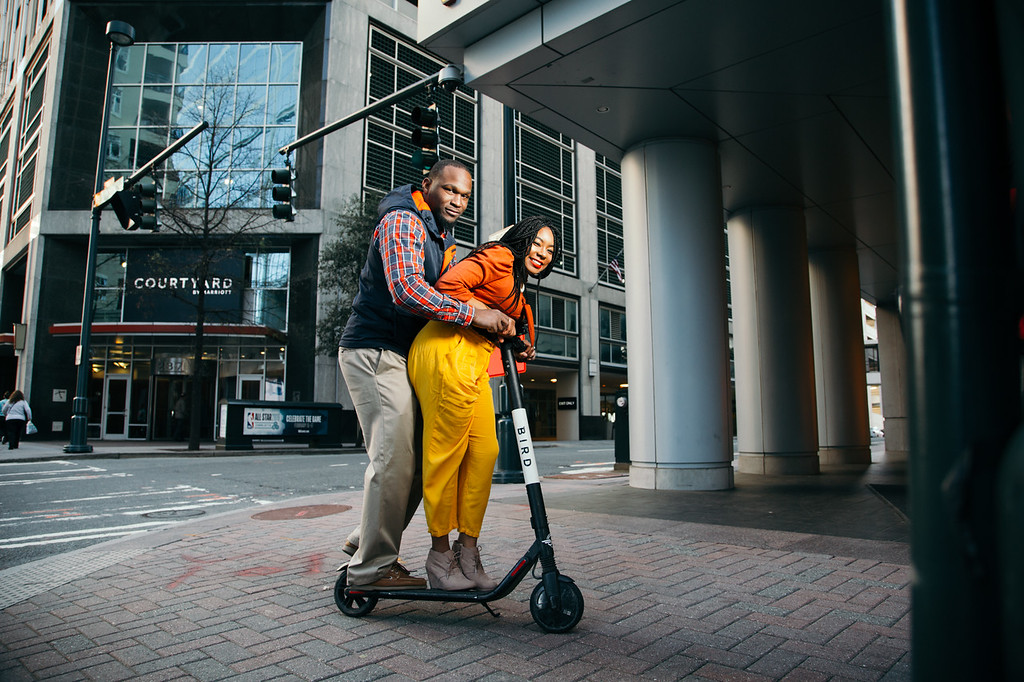 In 2008, he launched a career as a rapper and entertainer under the stage name Russell Hustle Double. For three years, he performed up and down the East Coast, sold his music on iTunes and even had albums in big box retailer Best Buy.

Looking for ways to trim the budget in his entertainment business, Yeargin purchased a camera and began shooting his own music videos. 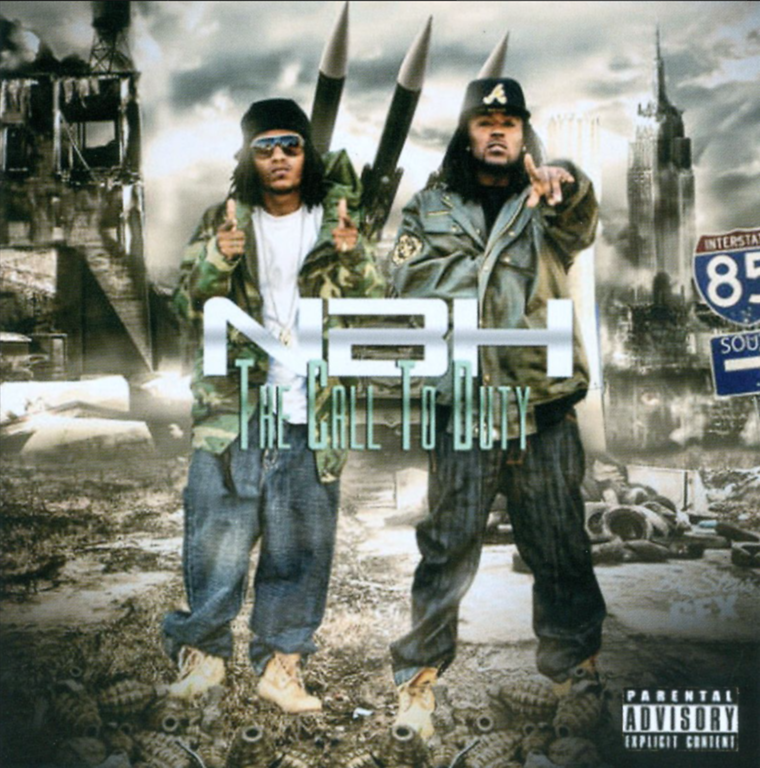 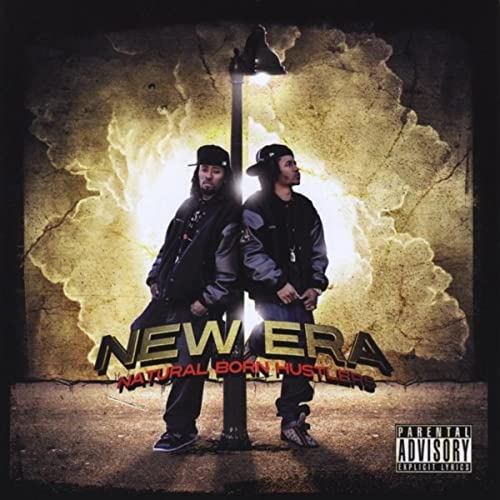 “It led to a business – a business that was so busy, I had to step away from music,” he said. But the name Russell stuck.

While Yeargin still writes music and even records jingles for clients, he believes he is right where he’s supposed to be.

“Sometimes I’ll pass someone in Belton or Anderson who will shout lines from my rap songs,” Yeargin says with a chuckle. “And my daughter, who is five, listens to my voice, and oh man, she’s a fan.”

But for now, Yeargin is focused on photography and is even working with a local career and technology center to develop a curriculum for a photography school for children in the Belton area. 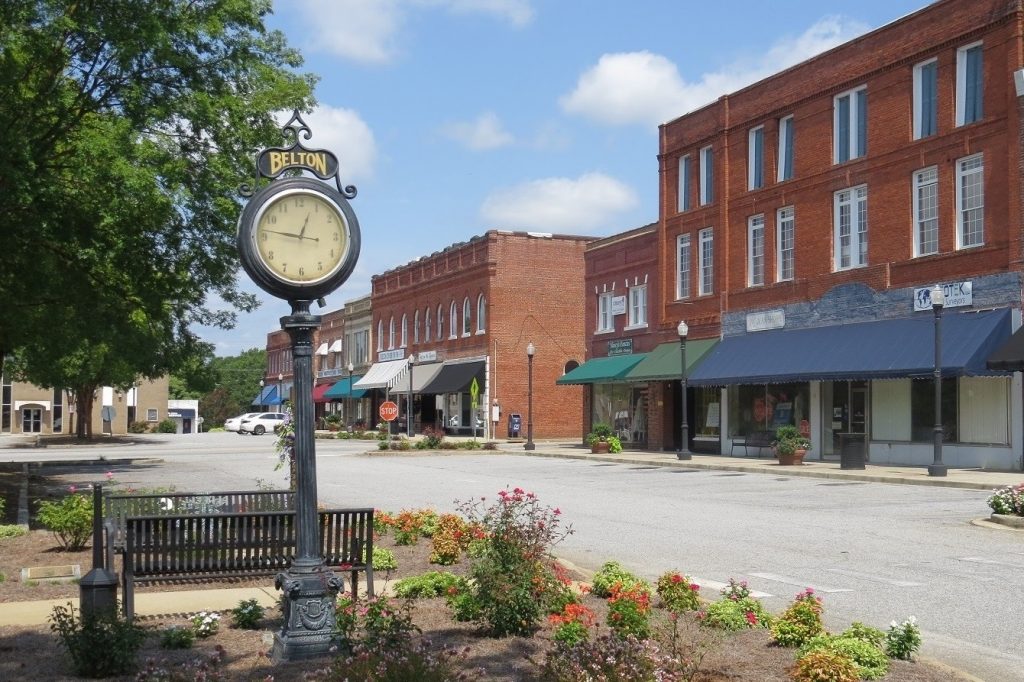 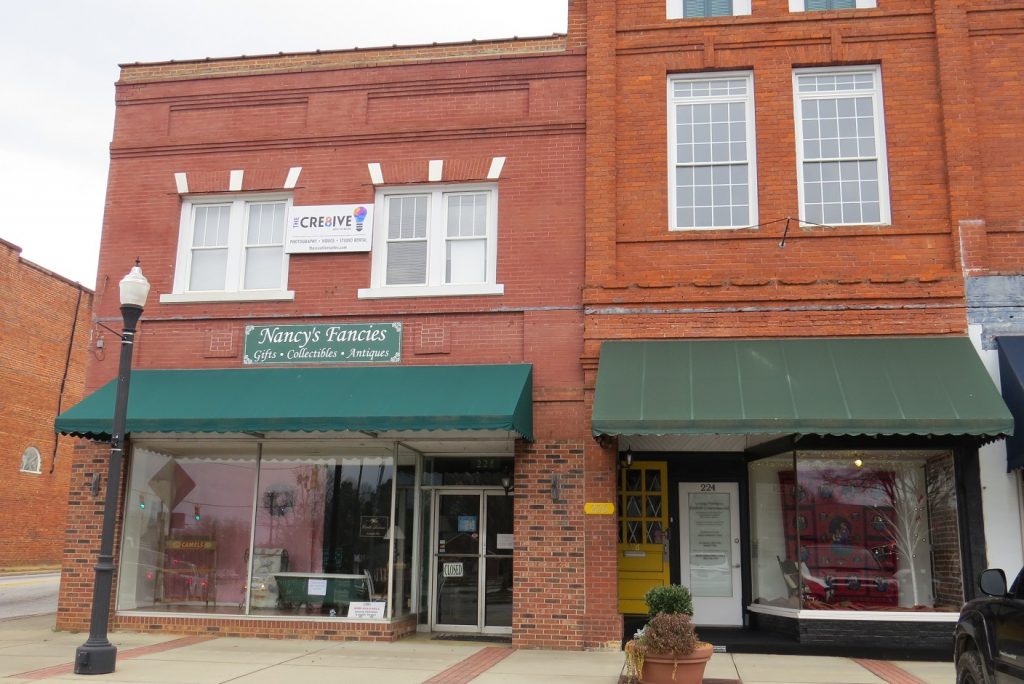 Silo Media Group & Creative Suites has offices on the square in Belton.

“I love giving back to Belton because they’ve supported me so much with my music and my photography,” he said.