It is believed to be the oldest brick structure in Greenville County and the Fork Shoals Historical Society is raising funds to preserve the historic home built along South Carolina’s drover’s road in 1812.

The McCullough house, named Cedarhurst by the family, sits about 50 feet off today’s U.S. Highway 25 aka Augusta Road. When the home was built by Joseph McCullough of Ireland in 1812, it served as the McCullough residence and as an inn that welcomed those traveling between the city of Hamburg along the Savannah River, now known as North Augusta, and points north through Greenville and into North Carolina, Tennessee and Kentucky.

In their new book entitled Highway 25 in the Carolinas, local historians Anne Peden and Jim Scott, recount how Lowcountry visitors traveling to the mountains for the summer stopped at the McCullough house for peach brandy crafted on site, and drovers of cattle, hogs, mules and turkeys stopped for overnight stays during fall and winter. Joseph McCullough also hosted horse races and the circus at his 15,000-acre plantation to entertain the locals and guests.

The Forks Shoals Historical Society acquired Cedarhurst from the McCullough family in 2019 and is now raising funds to restore the home to its original, stately condition. 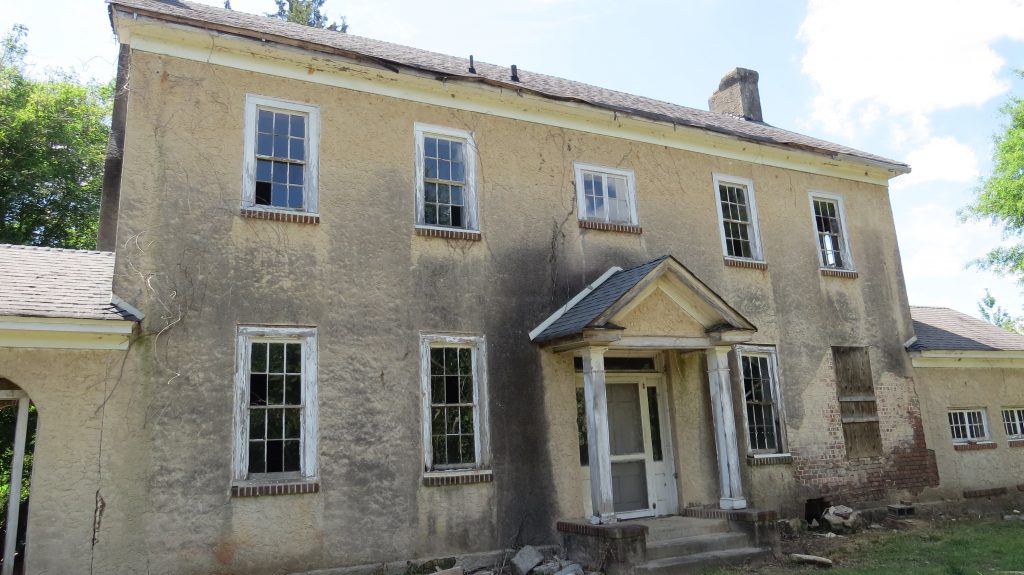 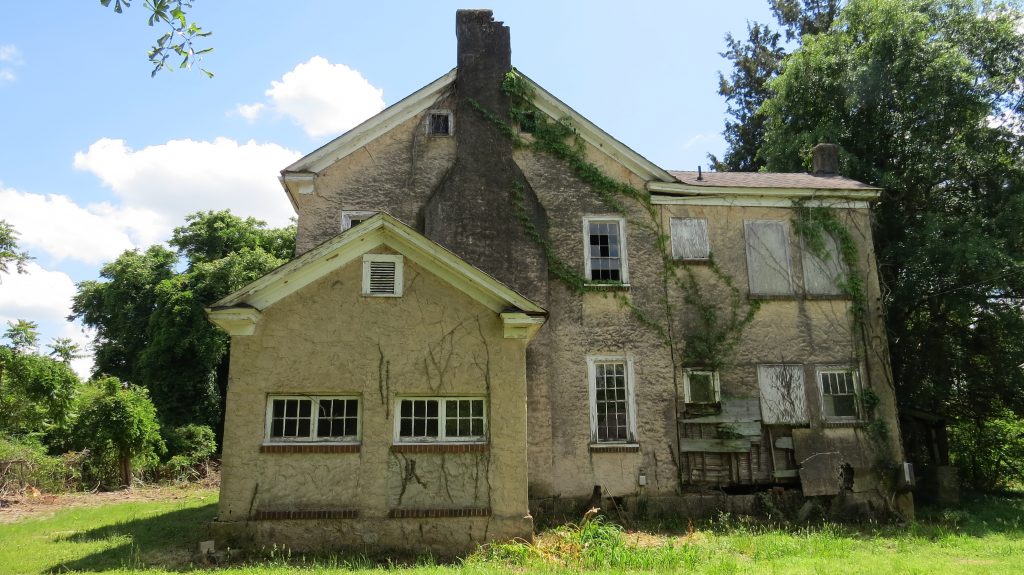 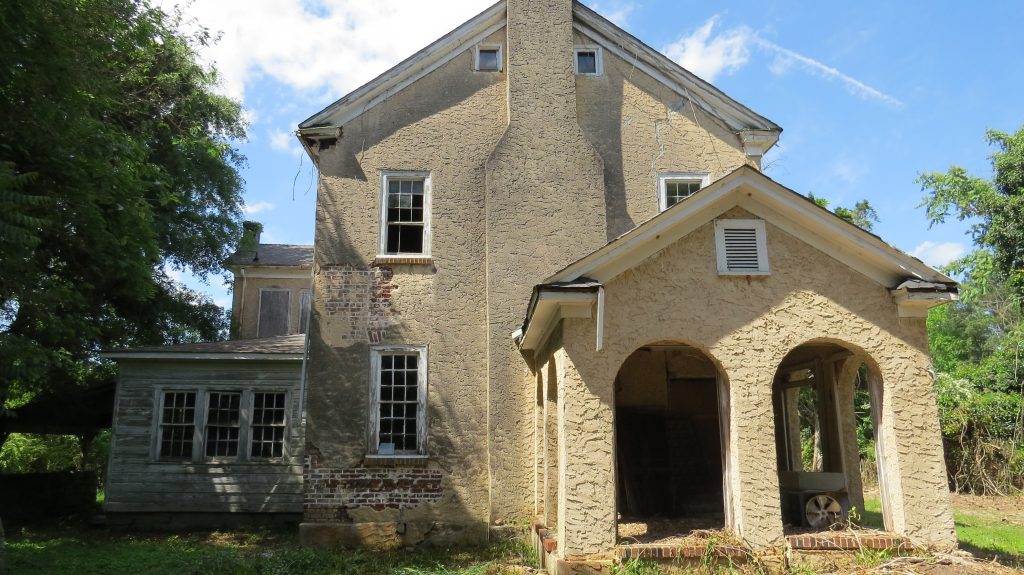 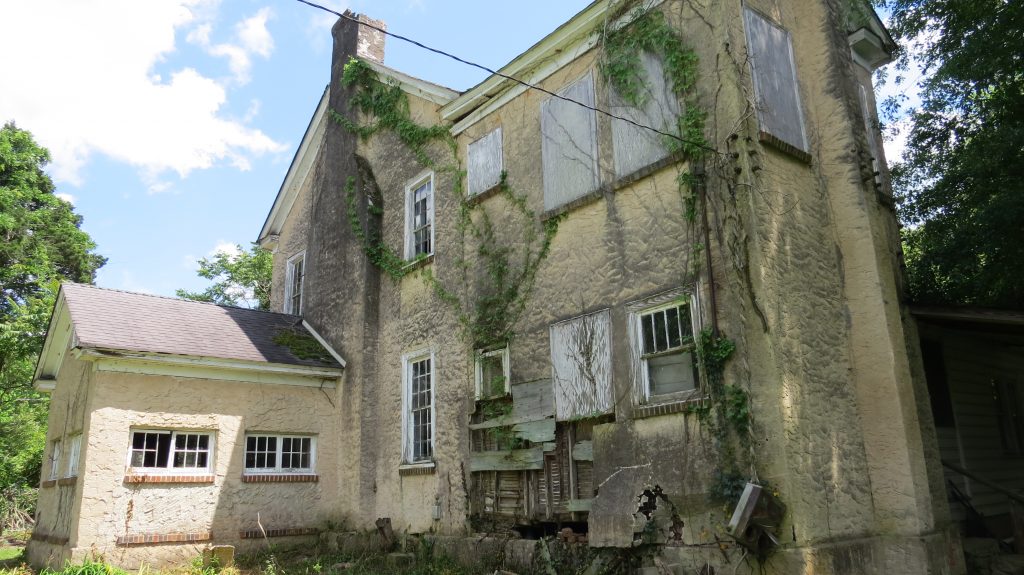 A grant from the National Parks Service to the historical society paid for a step-by-step renovation plan for the centuries-old home, with an estimated price tag of $600,000. About a third of that amount is devoted to restoration of the home’s red brick – a process that includes peeling off two coats of stucco, removing bricks and turning them around to reveal their non-weathered sides, and repointing of the original mortar made from mud and lime. 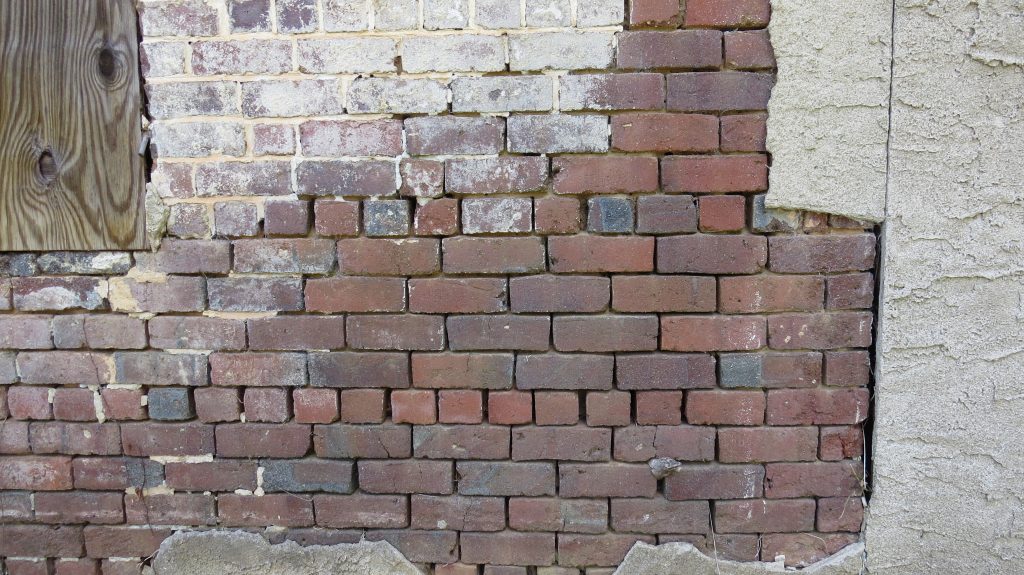 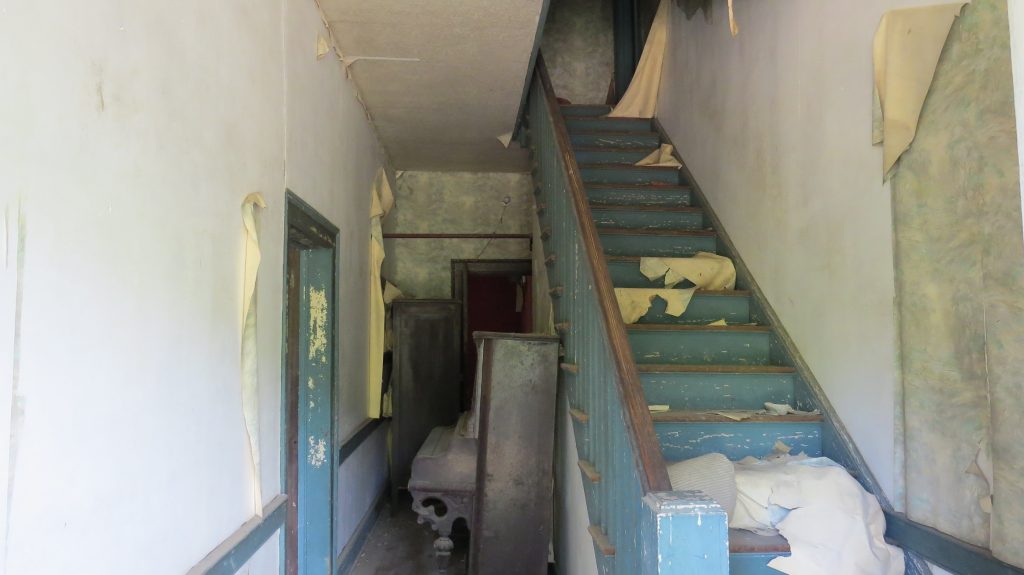 “This house has had three iterations of styles,” Peden explained. “We had the original Federal style, then a Greek Revival style that was done in about 1855, and then in the 1930s, Judge McCullough did this Colonial style and stuccoed over the original stucco with Portland cement, which is deteriorating everything.”

The estimated two-year renovation process also includes removing two additions made to the original structure, which have prevented the Fork Shoals Historical Society from getting the McCullough House added to the National Register of Historic Places.

To raise funds for the project, Peden and Scott are donating sales of their book, Highway 25 in the Carolinas. The historical society also is planning several fundraisers, the first of which is an exterior tour of the McCullough house grounds on Saturday, May 22, from 9 a.m. until 3 p.m.

Once restoration is complete, plans call for McCullough’s Cedarhurst to be a museum displaying family and period artifacts. The historical society also plans to bring back the home’s formal gardens and on-site brandy making. It also hopes to preserve three cemeteries behind the home – a family cemetery and two slave cemeteries. 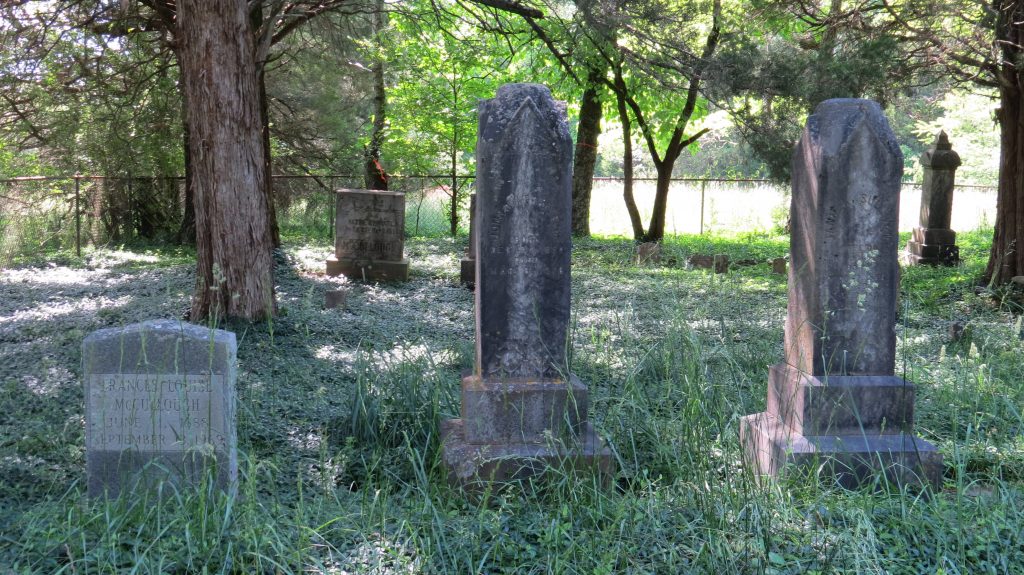 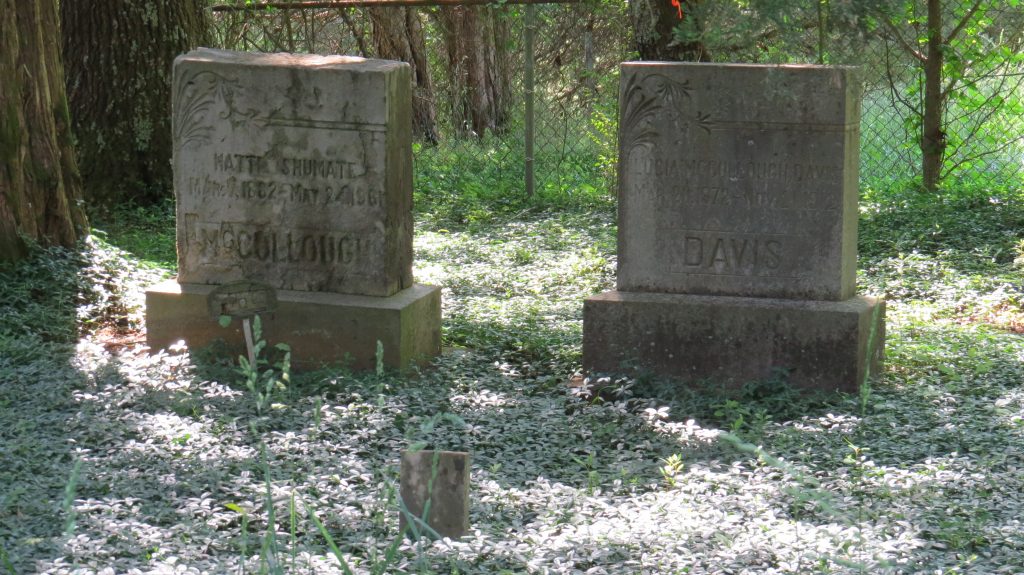 A self-guided, exterior tour of the McCullough house where participants will learn about the historical significance of the home and its importance to the cultural and economic expansion of Greenville County. This exhibit will allow visitors an opportunity to view Cedarhurst’s many architectural reiterations throughout the decades before restoration work begins and the house is restored to it’s original appearance as constructed in 1812.

Admission:  $25 with all proceeds benefiting the renovation of Cedarhurst. Get tickets HERE.

About Highway 25 in the Carolinas

This new release by Anne Peden and Jim Scott is a history of U.S. 25 from its beginning as a drover’s road, then becoming the Dixie Highway Carolina Division and a U.S. highway. The book includes more than 100 historic photographs and a travel log to help readers identify old roadbeds and historic sites along the road. Go HERE to purchase.