For the third year in a row, FGP, Find Great People has been named one of the best recruitment companies in the nation by Forbes Magazine.

Based in Greenville, SC with offices in Columbia, SC and Nashville, TN, FGP has a long-standing relationship with many companies throughout South Carolina as well as a network that has expanded across the nation. The company has partnered with the State of South Carolina for more than 15 years and most recently placed the new city manager in Greenville. 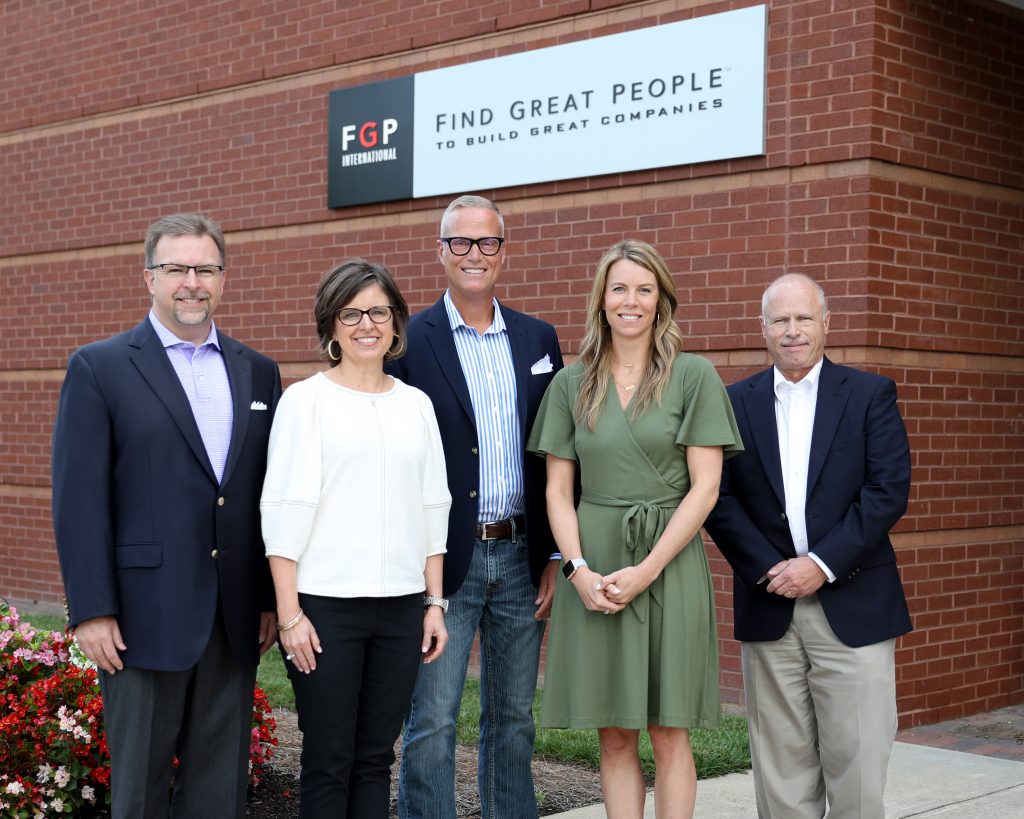 As a top recruiting firm in the country, we wanted FGP’s thoughts on job availabilities and hiring during the current coronavirus pandemic.

“Over the last 30 days as the economy has begun to re-open and companies make plans to return their workforces back to their physical offices, we have seen a surge in hiring activity across all segments of our business” said FGP President & CEO John Uprichard. “Organizations are beginning to quickly develop recovery and growth plans to include hiring great people.”

From candidate market to client market

The pre-COVID challenge, FGP recruiters say, was digging out strong candidates in a market with historically low unemployment. That meant direct recruiting of candidates who were gainfully employed and looking for an improvement in their career.

Now, recruiters are working with a greater number of potential candidates and quickly, efficiently and professionally working to find them new career opportunities due to layoffs or transitions. Since mid-March, interview cycles have taken much longer to get to an offer stage mostly due to uncertainty of fully returning to work.

With more interviews taking place via video technology, many companies are bypassing telephone interviews in favor of Zoom or MS Teams among other resources.

“Companies quickly became comfortable with a virtual interview process, but candidates have been slower to adjust,” Uprichard said. “Their hesitation lies in not seeing the physical office or experiencing the culture firsthand before accepting an offer.”

About FGP
Founded in 1982, FGP has been named to the Grant Thornton list of South Carolina’s Top 100 privately held companies every year since 2013 and has appeared six times on the Inc. 500 list of fastest-growing companies in the United States. In 2019, FGP was honored as the 15th Best Place to Work in South Carolina, marking the ninth time the firm has made the prestigious statewide list. For more information about the company and its services, visit www.fgp.com.

About the Forbes Rankings
To determine its national rankings, Forbes partnered with research company Statista, which surveyed 25,000 corporate recruiters along with 5,000 job candidates and human resources managers who had worked with recruitment agencies over the last three years. Respondents nominated up to 10 recruiting firms in two separate categories: Executive Search, comprised of the top 200 firms specializing in filling positions with salaries of $100,000 or more; and Professional Search, comprised of the top 250 firms specializing in positions with salaries under $100,000. More than 17,000 nominations were received, and firms with the most recommendations ranked highest. Firms were not allowed to nominate themselves.