Keegan Johnson wanted to be a hero.

What he may not have had time to accomplish in life as a three-sport athlete at Dorman High School, he achieved in death as an organ donor who saved several lives and inspired countless others to become donors themselves.

Keegan died on February 5 of this year after two emergency surgeries to relieve pressure on his brain caused by a sinus infection that turned rapidly into bacterial meningitis. The 17-year-old was the oldest son of Joey Johnson and Allison Johnson Miller, and a loving big brother to Kayden and Kamdyn.

Four months before his death, Keegan got his driver’s license and when asked if he wanted to be an organ donor, he replied, ‘What do I need them for?,’ his mother recalled.

“When we sign that line on the form for organ donation, you don’t think it’s going to be four months later, especially for your child,” Allison said. “I was very proud of him there that day and I’m extremely, even more proud of him now.”

Keegan saved four lives with his major organs, and multiple others with bone and tissue donations. His story has inspired many across the community, including his mother, to become an organ donor. 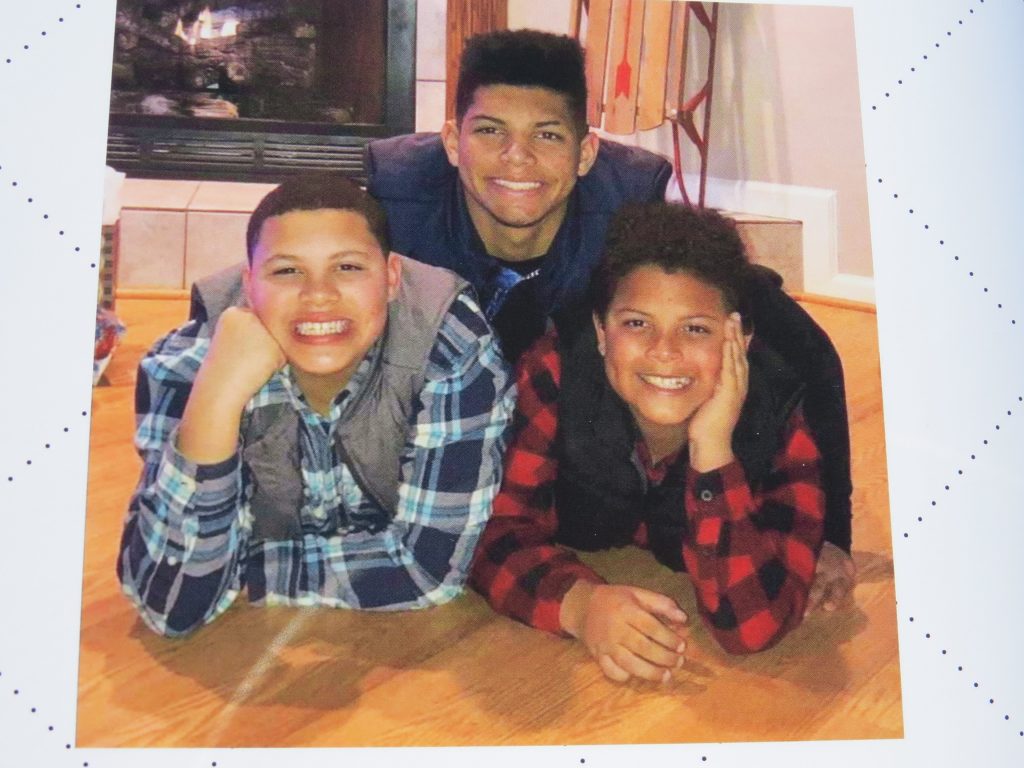 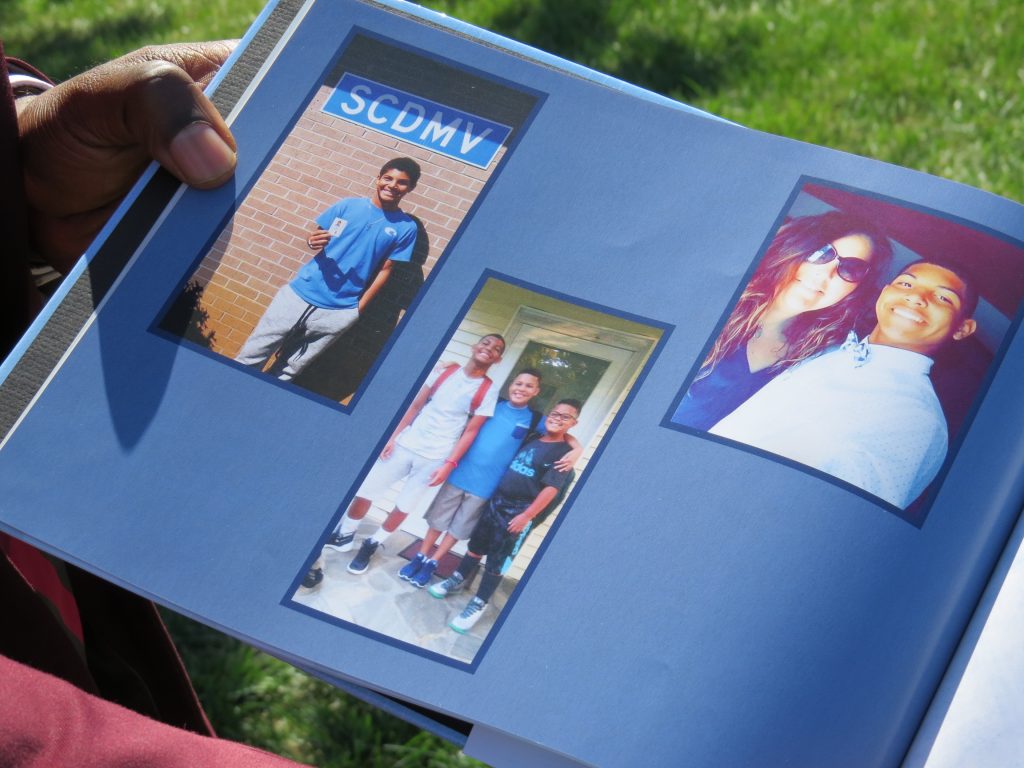 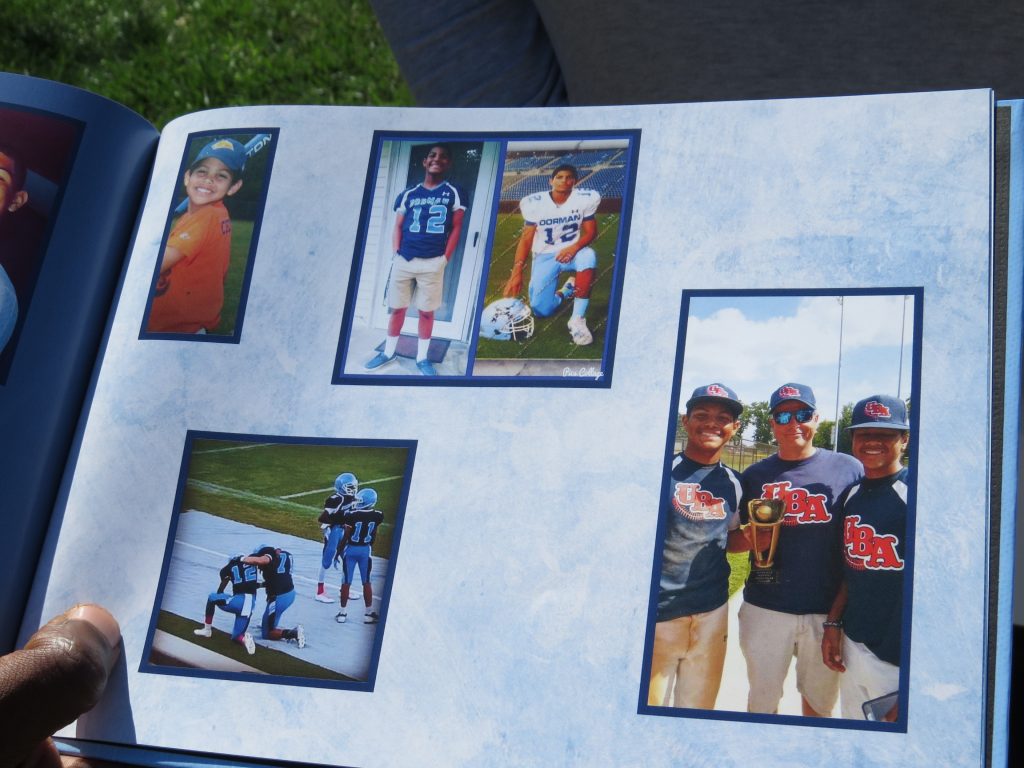 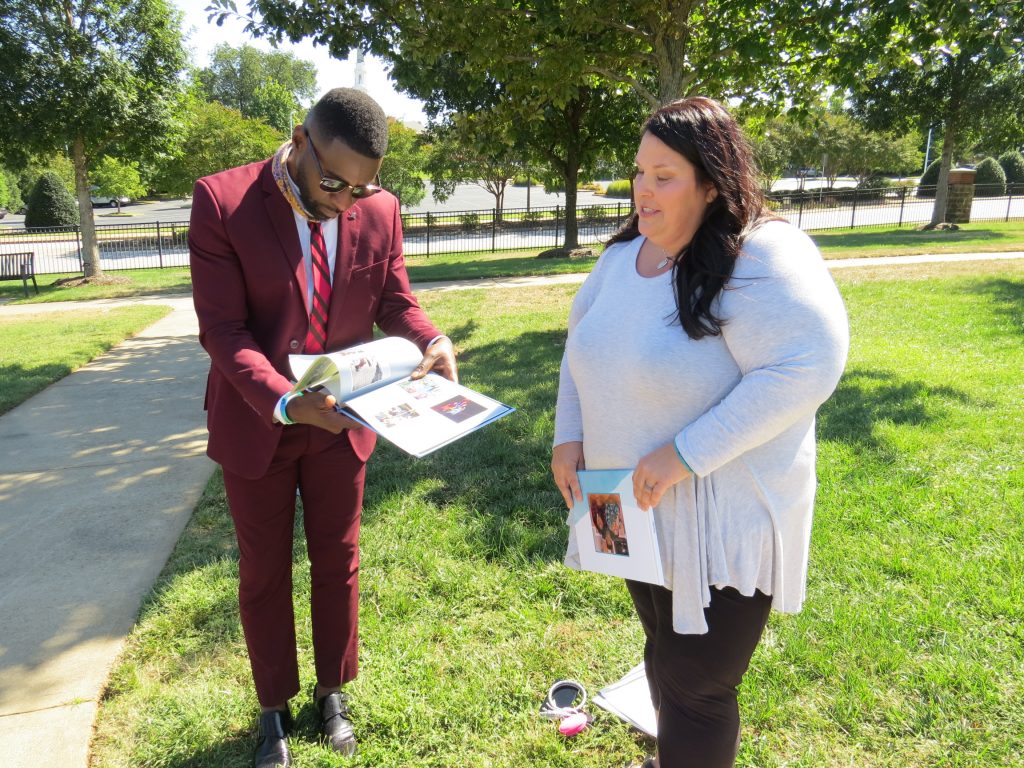 Honoring Keegan’s wishes, the Johnsons began asking friends and family to pray for those who would receive the organ donations and to continue those prayers.

“We’re grateful that they accepted his organs and pray that they’re doing well,” Allison said. “We do know that a 17-year-old female got his liver. I can’t imagine being on the other end of that call when her Mom and Dad and family got the phone call that their daughter was going to be saved.”

To honor Keegan, his family has established the Keegan Johnson Memorial Scholarship Fund. The first scholarships will be awarded in May 2021, the year Keegan would have graduated from high school. Scholarships will go to male athletes graduating from Dorman and Chapman High Schools, both of which Keegan attended and played sports.

To raise funds, the first annual Keegan’s Way Smiles for Miles Virtual 5k will be held from October 23 (Keegan’s birthday) until November 1. Participants can run, walk or bike. The cost is $30, which includes a t-shirt and a lanyard key chain, an item that Keegan collected.

Keegan’s family will begin the virtual 5k at his aunt’s home in Orlando, then head to Universal Studios to remember Keegan on what would have been his 18th birthday.

“Keegan was a big Transformers fan,” his mother said. “Our entire family and friends are headed to Orlando to kick off the event, then head to Universal to do all the Transformers stuff in his memory for his 18th birthday.”

For the Johnson family and many others, Keegan achieved hero status the day be became an organ donor, but the ceremonial Honor Walk at Prisma Health’s Children’s Hospital in Greenville commemorated it.

“People lined the halls. They clapped and cheered and sang.” Allison said. “He always wanted to be a hero, to shine, and have people see him, especially in sports. He was a hero that day to a lot of families.”

Where:  Local participants will receive information on two marked courses where you can walk or run the event.

For those interested in signing up to be an organ, eye, bone or tissue donor, click HERE.