Mable Owens Clarke is turning off the deep fryer and hanging up her fish fry apron.

It’s been 22 years since Clarke held her first fish fry to benefit Soapstone Baptist Church in Pickens County and this Saturday, October 16, will mark her last.

About 25 people showed up for that first fish fry in 1999, Clarke recalls, but word of the mouth-watering smorgasbord of Southern soul food began to spread, with 300 to 500 now attending the Fish Fry Plus Fund Raiser on the third Saturday of each month.

Along with the savory selection of meats, vegetables and desserts, attendees have gotten a glimpse of the rich history of the part of Pickens County known as Little Liberia. They’ve also become part of Soapstone’s extended family. 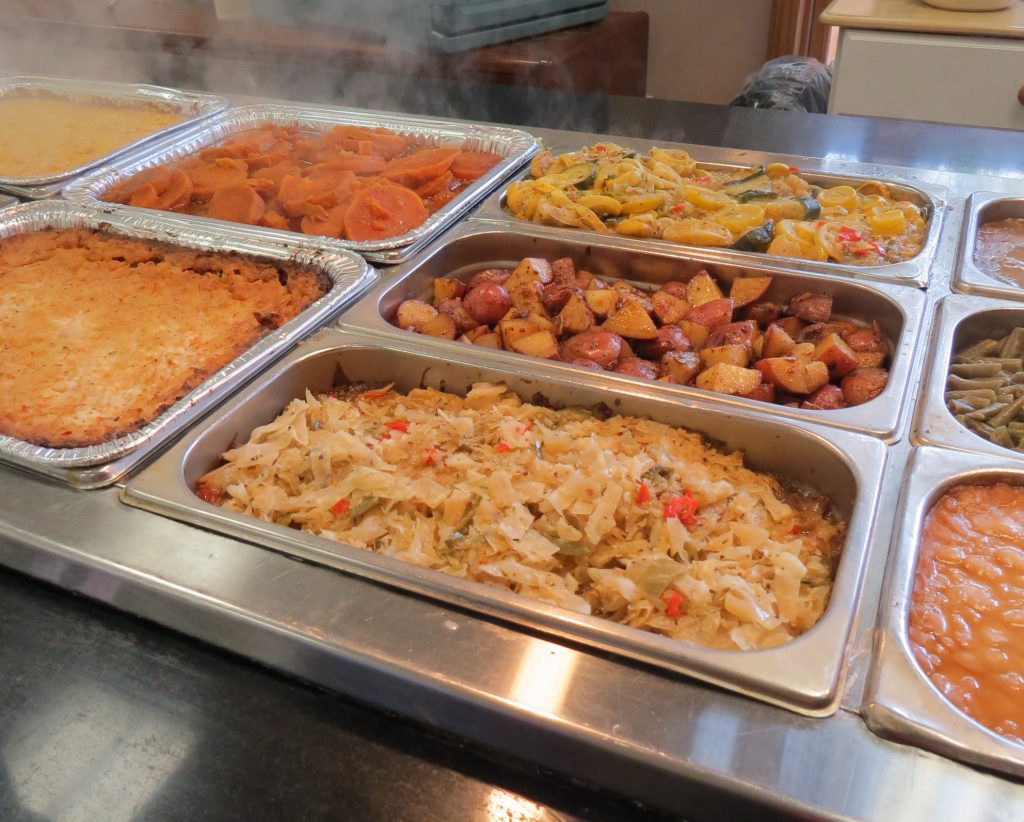 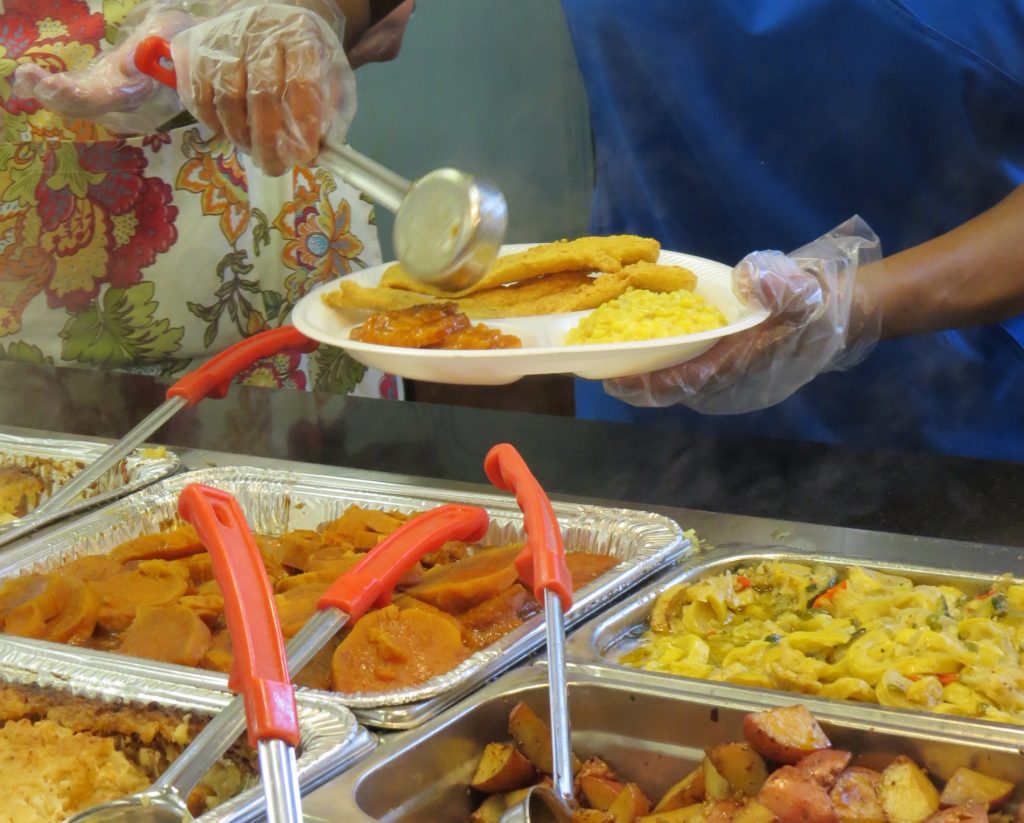 “It’s been about so much more than food,” said Clarke, 80. “We’ve met so many people and made so many friends. It’s a rich fellowship where families have reunited, and where people have met the person they would marry. We even had a (marriage) proposal take place after one fish fry on the large soapstone rock.”

As the popularity of Clarke’s monthly fish fry grew, it gained attention from local, state and national media interested in Clarke’s quest to preserve . In 2018, Clemson University Anthropology Professor John M. Coggeshall released a book entitled Liberia, South Carolina: An African American Appalachian Community, which tells the story of five generations of the Owens family and the community known as Little Liberia tucked away off Pumpkintown Road in Pickens County.

In 2020, an article on Clarke’s monthly fish fry and its beneficiary appeared in Eating Well magazine, bringing international awareness and leading to the launch of a Go Fund Me campaign to retire the church’s mortgage.

With the debt retired, historic Soapstone Baptist Church and Slave Cemetery has been able to keep developers and would-be resort owners at bay, and Clarke able to keep a promise to her dying mother to never let the doors of the church close.

“That was Phase One,” Clarke said. “Now I’m moving on to Phase Two, which is preserving the property as a historical site that can never be developed.”

To achieve Phase Two, Clarke and the church have enlisted help from Upstate Forever to obtain a conservation easement to protect the six acres of land with a bird’s eye view of Table Rock. Clarke also has plans to restore the property’s historic one-room schoolhouse where she attended school until the fifth grade. 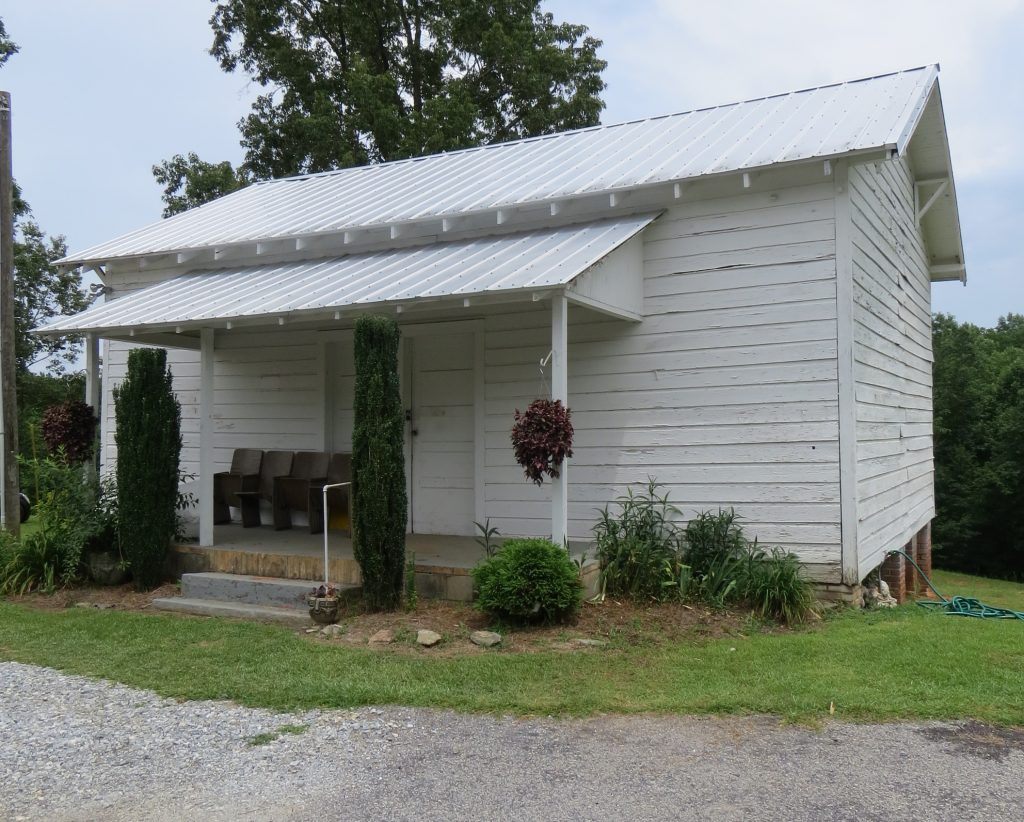 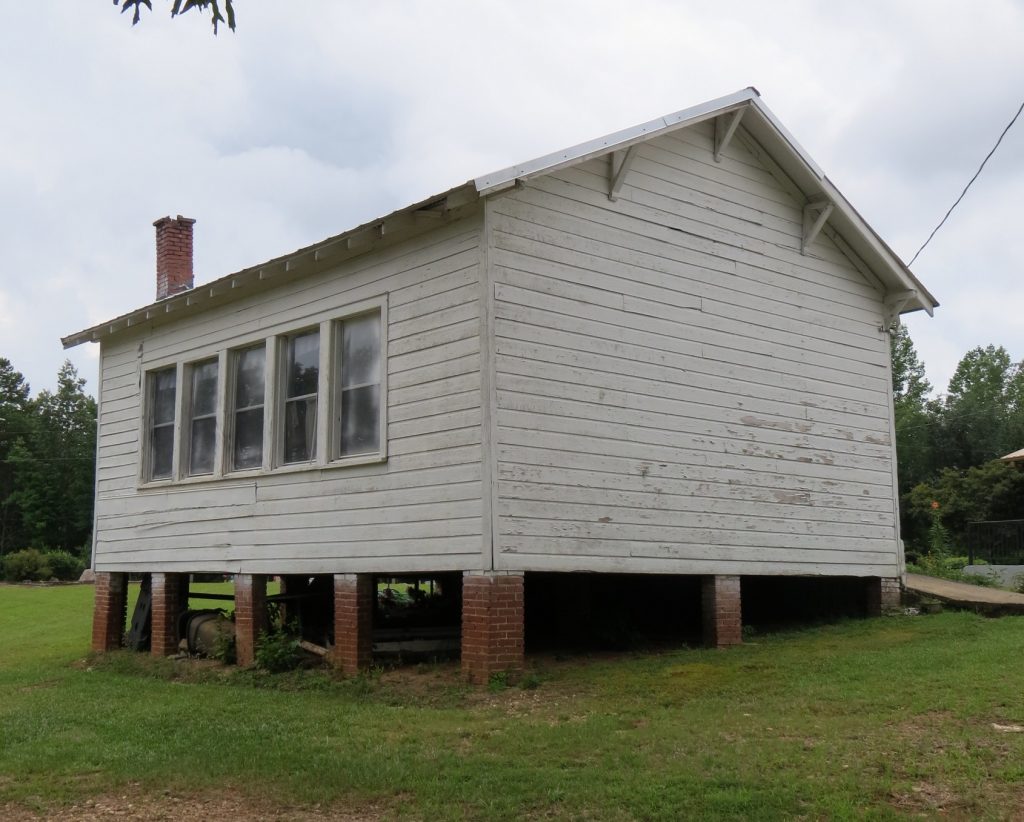 But for the moment, there’s one final fish fry to plan and this one will include live music and singing.

“This last one will be like a festival,” Clarke said. “It will be a beautiful farewell.”