Electric City Playhouse (ECP) in Anderson is presenting “The Guys” by Anne Nelson. Inspired by the writer’s actual experiences in the days after the September 11 attacks, “The Guys” presents a writer, (Joan, played by Julie Florin) assisting a New York fire captain (Nick, played by Bruce Meahl) in composing eulogies for the eight men he lost during the collapse of the World Trade Center Towers. As Joan and Nick talk during the course of one afternoon, a portrait of each firefighter emerges, adding unique personalities and remembered vibrancy to lives lost during a time of extraordinary grief.

ECP’s performances of “The Guys” are September 10 and 11 at 7:30pm and September 12 at 3pm. Tickets are $15 each, and $5 from each ticket sold will benefit the National Fallen Firefighters Foundation https://www.firehero.org.

A portion of the proceeds from a silent auction during the run of the show will also be provided to the Foundation. The following parties graciously donated items or services for the silent auction: Anderson Senior Follies; Battle Buddies of the Carolinas; Black Sheep Café and Catering; Chrissie’s Ceramics; City Seed at the Station; Gigi’s Gourmet; Hand-crafted Greeting Cards by Jenn; Indigo Custom Framing & Artisan Market; Marc and Polly Ludena; Magnetic South Brewery; Anne Spake; Diane Street; Jim Street.

Anderson’s volunteer community theatre since 1984, Electric City Playhouse is located at 514 North Murray Avenue, Anderson, SC 29625. Tickets and information at https://ecplayhouse.com or call 864-224-4248. Office hours may be limited; please call before visiting. For the safety of our community and performers, the wearing of masks is requested at the theatre as we navigate the COVID-19 pandemic. 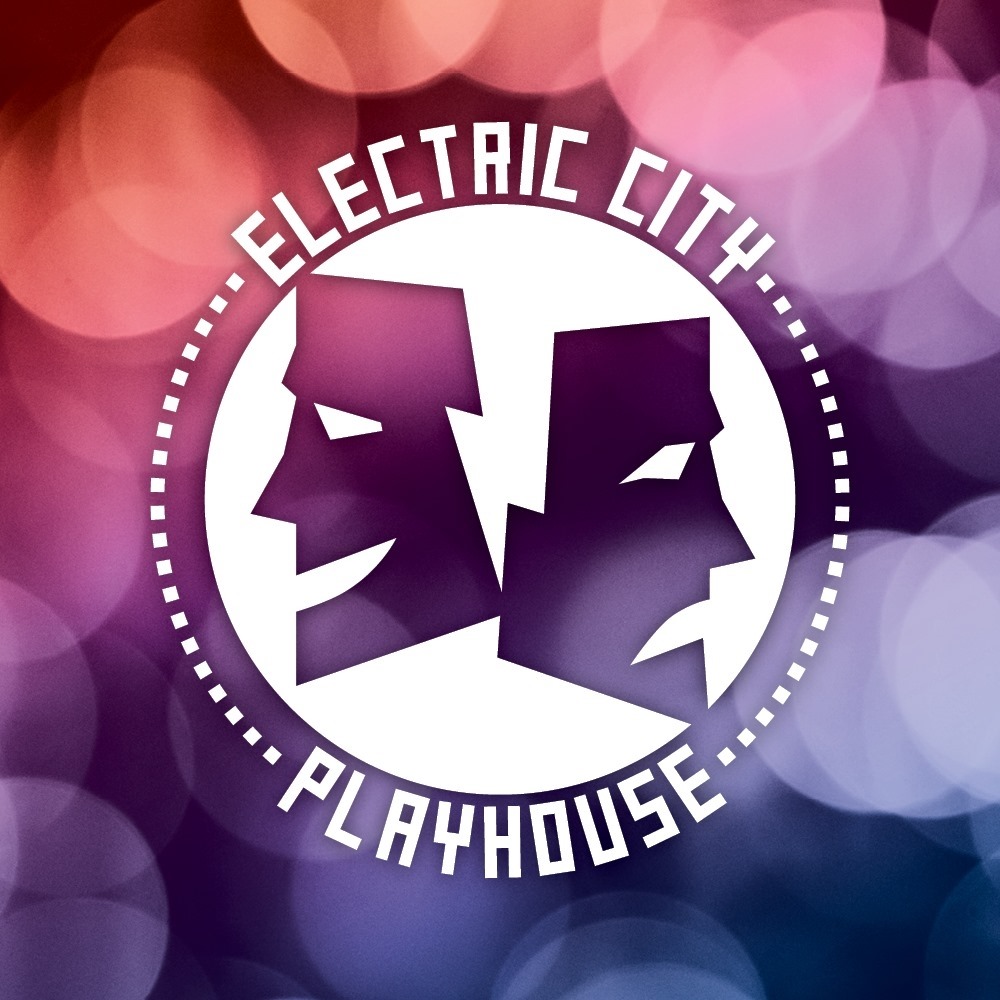 Below: Julie Florin and Bruce Meahl rehearse “The Guys”. Photo by Jo-Ann Ledger. 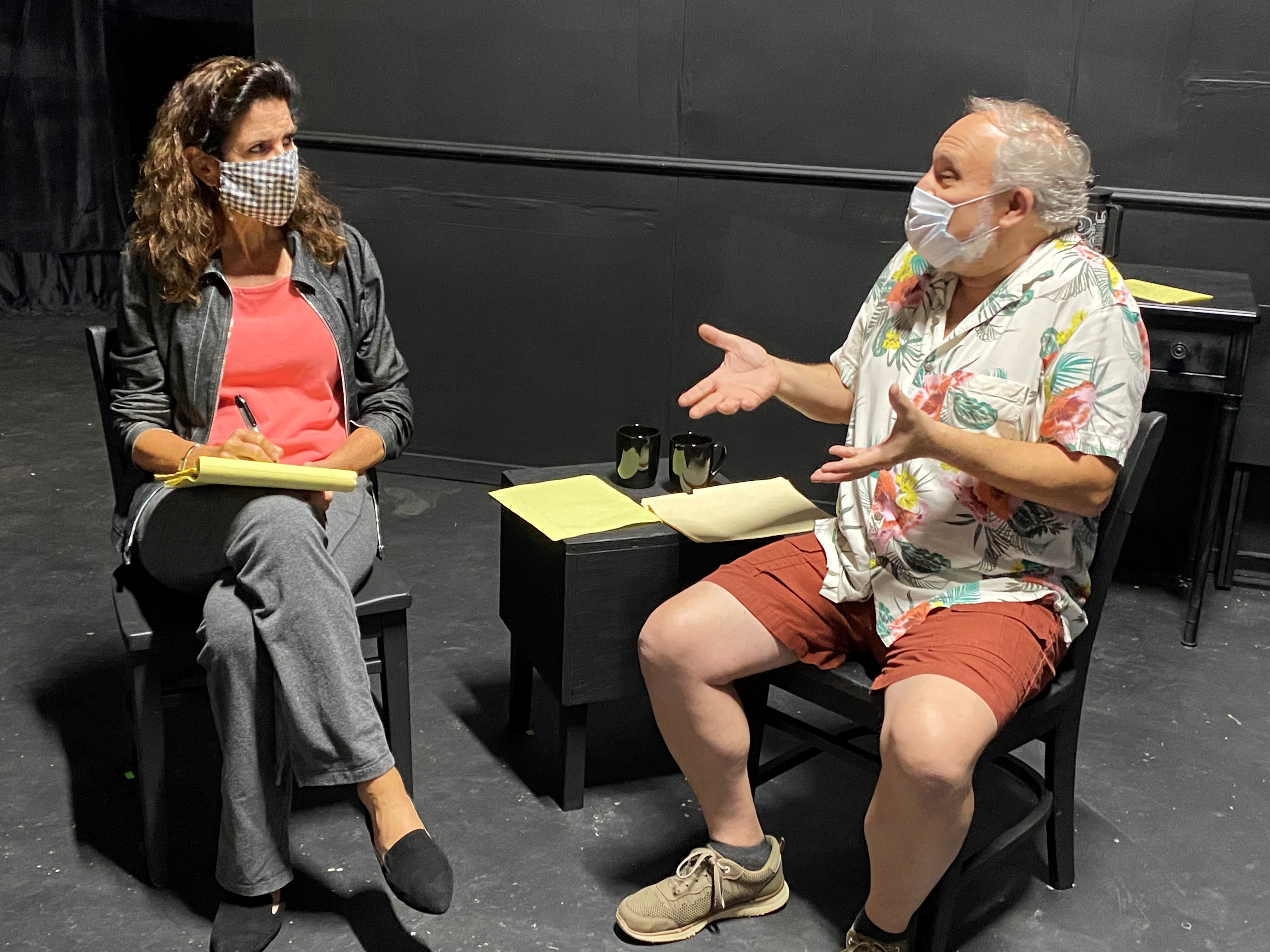