Easley Mill was a center of community life for almost a century. Today, 30 years after its looms and spindles were silenced, the four-story brick structure on South 5th Street is again buzzing with activity as tenants of the new Easley Mill Lofts begin moving in.

Located less than a mile from downtown Easley and within walking distance of The Silos, a soon-to-open event venue featuring a brewery and restaurants, the 132-unit Lofts complex certainly has location going for it, according to Leasing Agent Ashley Dills. There is even discussion among city planners about connecting the complex to the Doodle Trail, which joins the towns of Easley and Pickens.

“This is a great location between the lakes and downtown Greenville,” Dills said. “We’re kind of in the middle, so the location sets us apart.”

But perhaps the biggest draw for Easley Mill Lofts, according to Dills, is its historic significance. 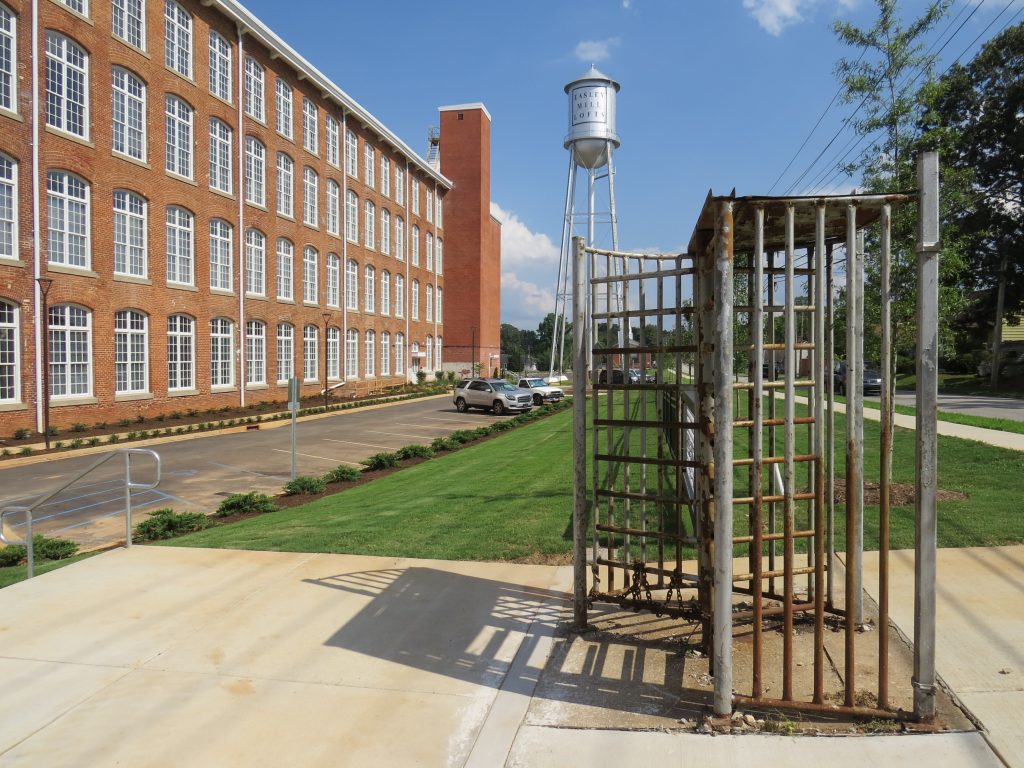 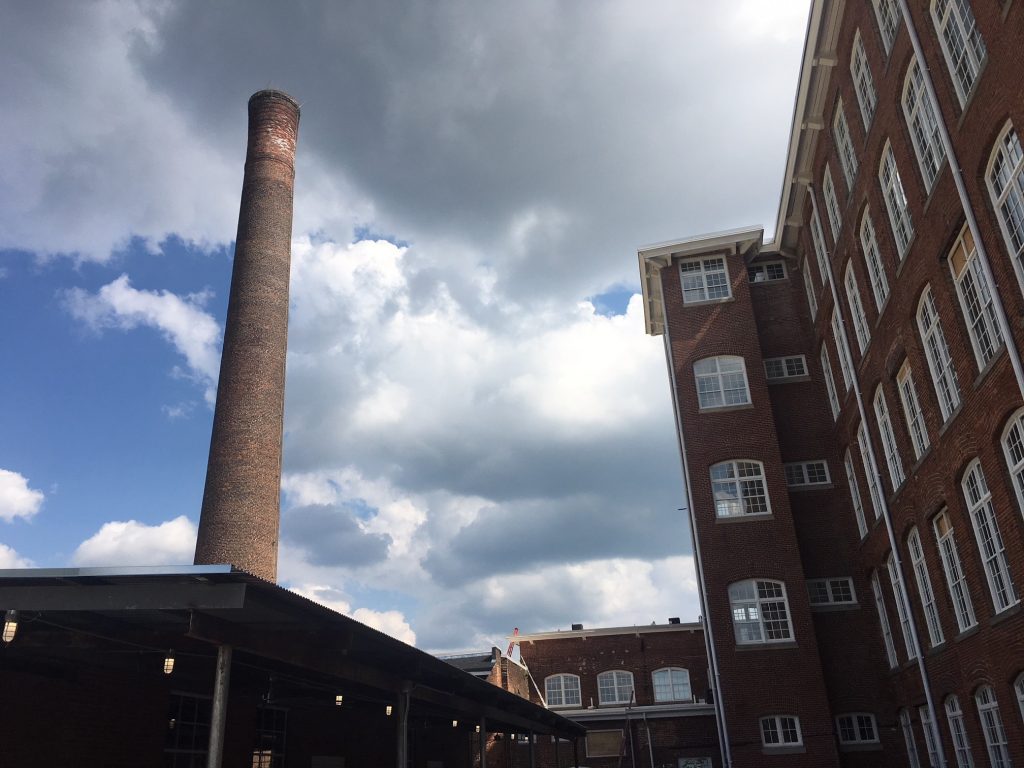 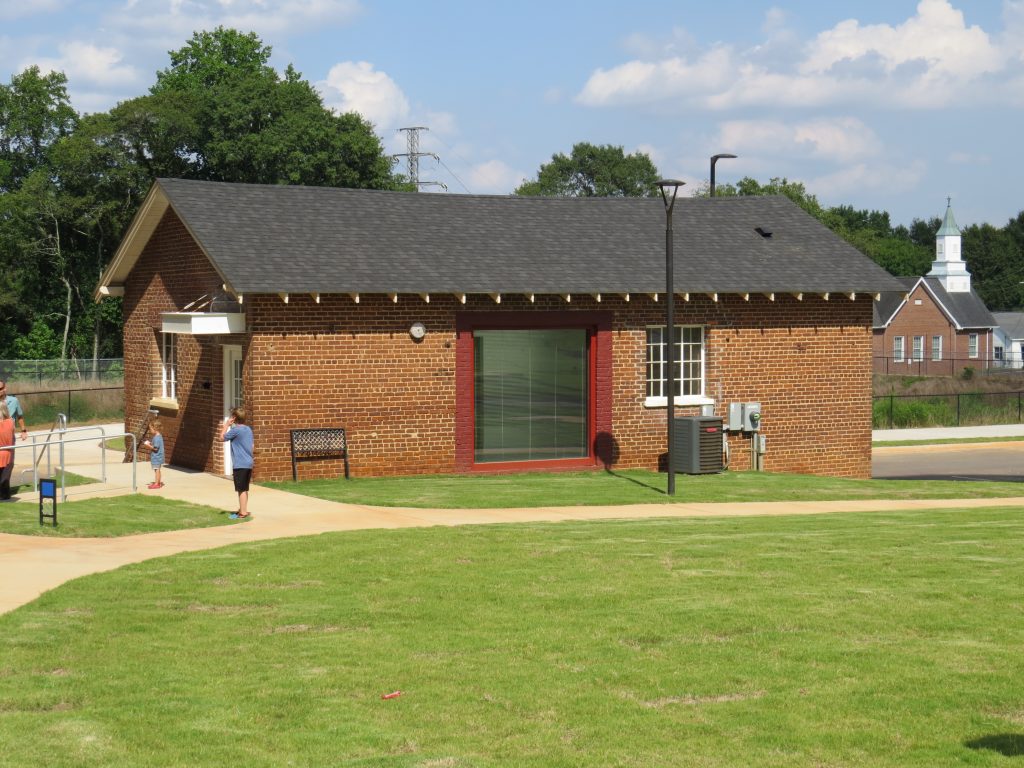 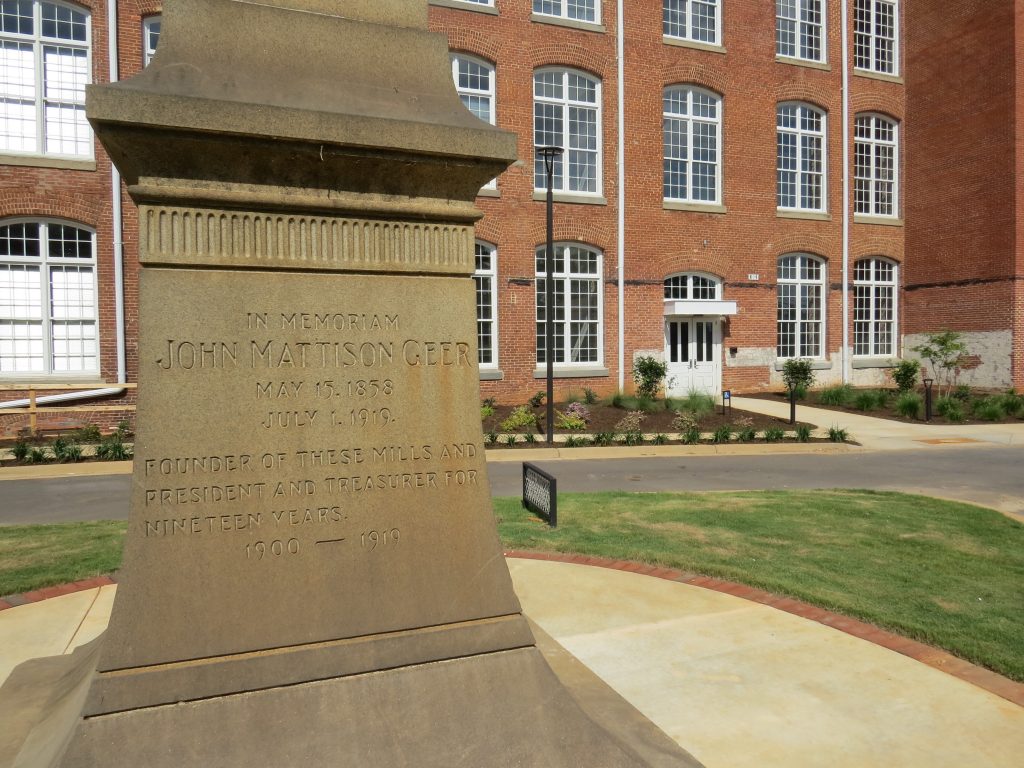 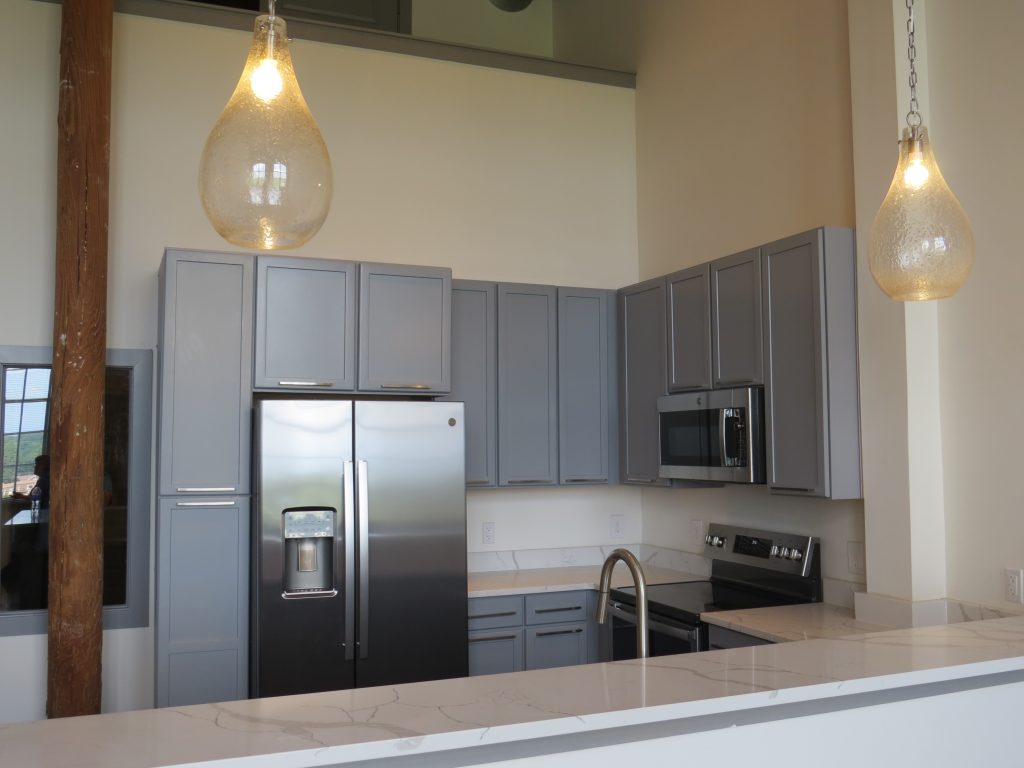 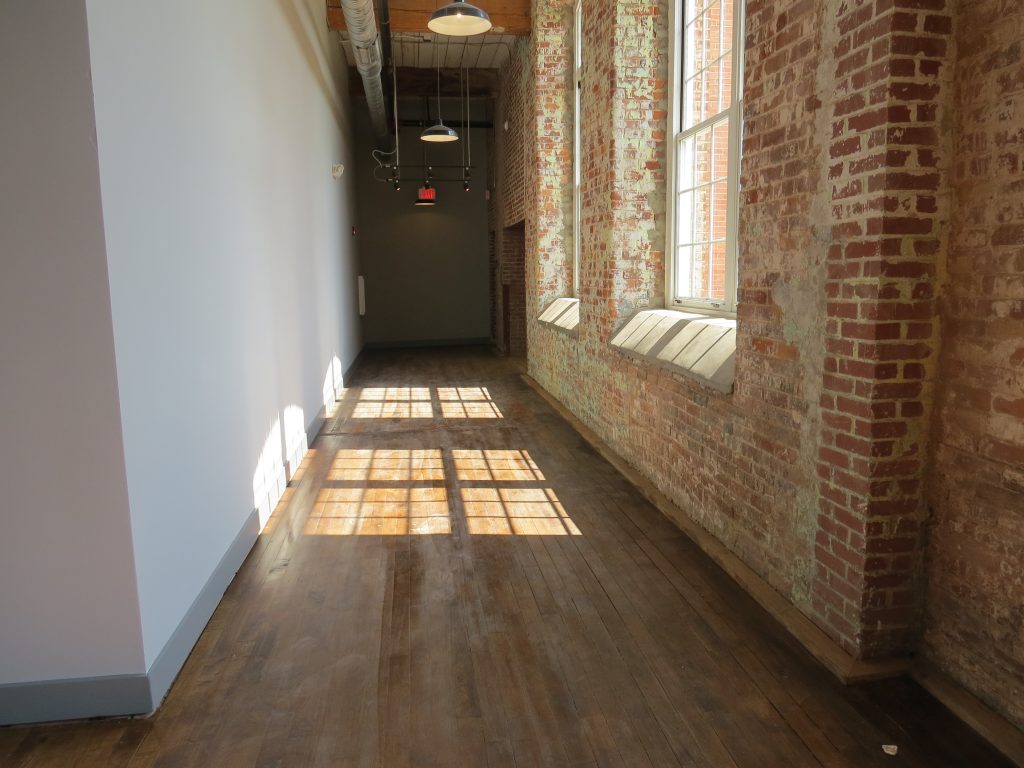 Whitted was working with his father-in-law, Harry King, in the used textile machinery business when King bought the shuttered Easley Mill in 1991. King liquidated the mill’s equipment, then used the building as a warehouse for 10 years. When King died in 2007, the property was inherited by his four daughters, Nancy King Tucker, Katherine King Whitted, Julia King Norman and Sophie King Clayton.

“This was an operating mill until 1990, so there were thousands of people and families that lived off of this mill,” Whitted said. “The owners of the property were interested in doing something with it that was good for the neighborhood and good for the city. They were offered millions of dollars to do things that they wouldn’t be proud of and that the city wouldn’t be proud of. It took a long time to find the right opportunity.”

Elements that defined the 70 or so textile mills built from Greensboro, North Carolina to LaGrange, Georgia between 1895 and 1905 also have been preserved at Easley Mill Lofts. They include the 100,000-gallon water tower built for fire protection, the smokestack, the employee turnstile, the company store and the icehouse which now houses the leasing office.

For the King sisters, the project pays homage to a community and an industry beloved by their parents. Their mother, Dorothy Crane King, was a lifelong Easley resident. Their father, a native of Ninety-Six and a 1944 Clemson graduate, spent his career buying and selling textile machinery. 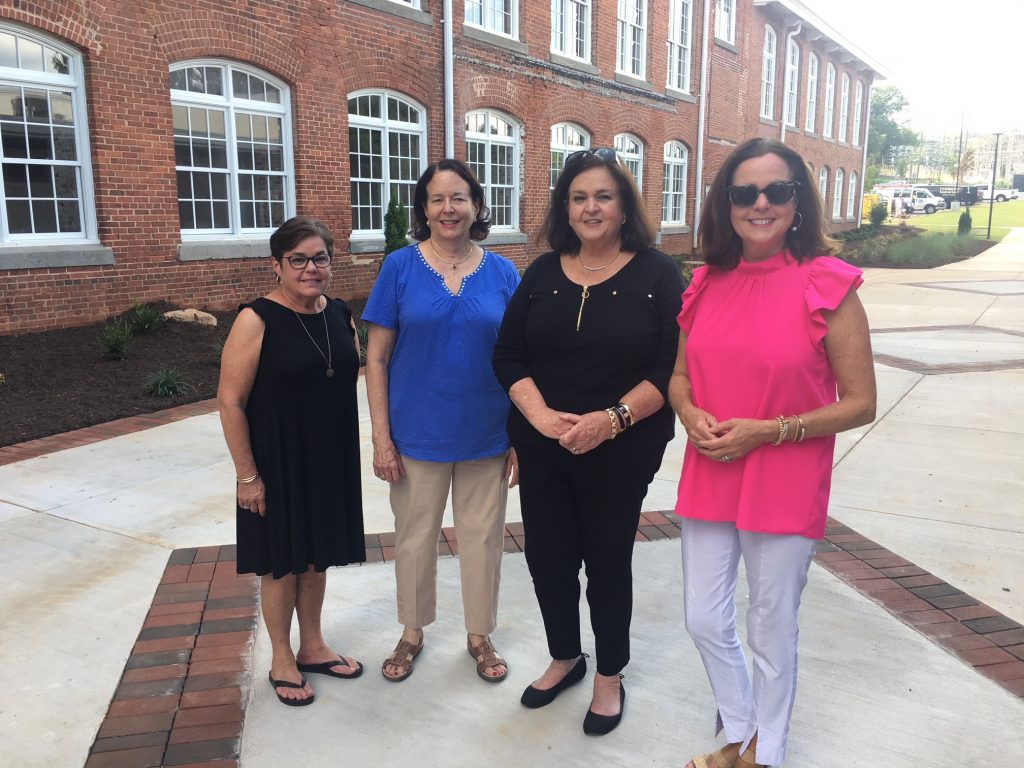 “We’re so grateful to the city and community of Easley for being patient with us,” said Sophie King Clayton. “We want this to be something everyone can be proud of.”

For Dills, the story of Easley Mill Lofts is about remembering the past and looking toward a bright future.

“I think the history is one thing that draws people in and now we get to make new history,” she said.