Downton Abbey: The Exhibition to open at Biltmore on November 8

Calling all Downton Abbey fans! Downton Abbey: The Exhibition will open at Biltmore in Asheville, N.C. on November 8 for a limited engagement through April 7, 2020.

The immersive exhibition features set recreations, costumes and exclusive multimedia elements, giving guests a chance to step inside the world of Carnival Films’ global television phenomenon and highly anticipated feature film, which will hit the big screen on September 20 in the U.S. 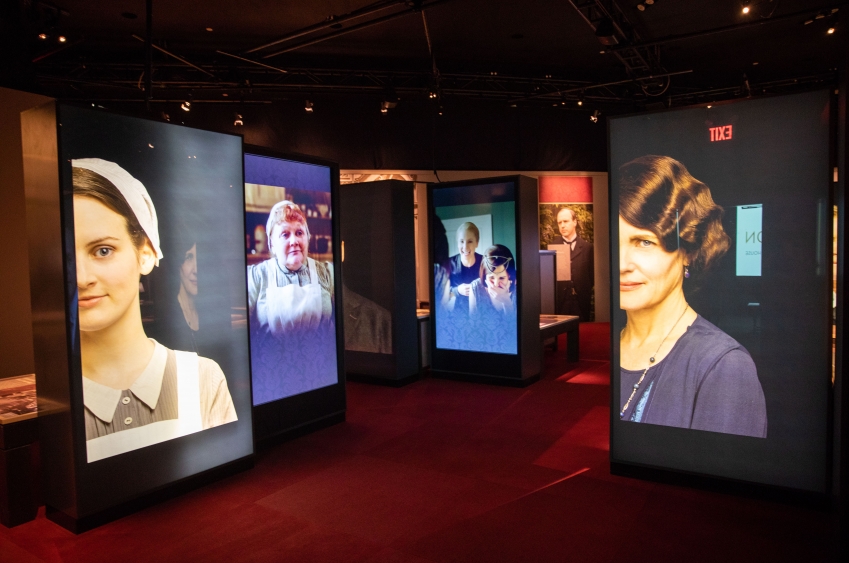 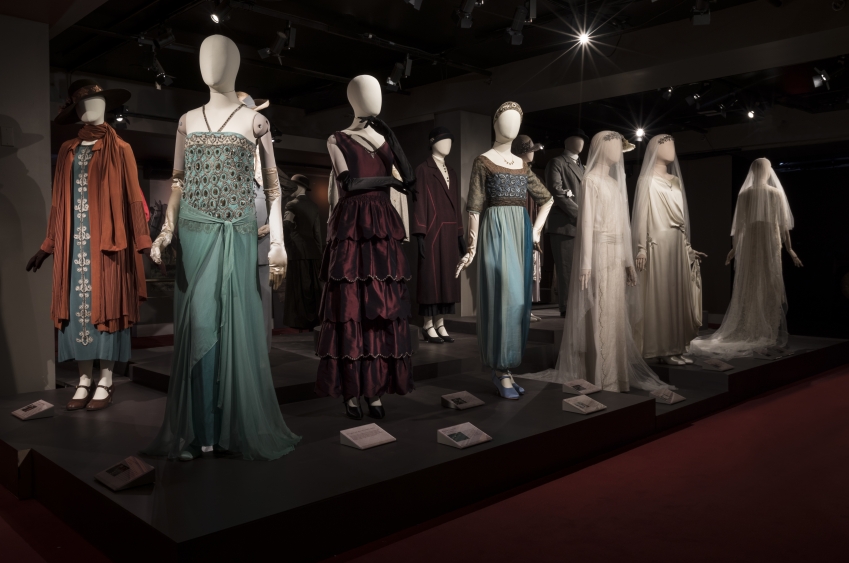 Showcased in two locations at Biltmore, the exhibition will take visitors on an incredible journey through the grand home of Downton Abbey, providing an inside look into the world of the Crawleys and those that served them below stairs. It will also provide a fascinating look at all aspects of the post-Edwardian era in which the TV series is set, offering in-depth insight into the remarkable events that shaped the world, such as World War I.

At Biltmore’s Amherst, never-before-seen multimedia elements and the series’ most recognizable sets and artifacts will communicate the social history, culture and memorable moments from the show. At Biltmore Legacy, guests will get an up-close look at more than 50 of the show’s costumes that were worn by actors including Michelle Dockery, Hugh Bonneville and Dame Maggie Smith.

Downton Abbey: The Exhibition is produced by NBCUniversal International Studios and Imagine Exhibitions. Biltmore marks the fourth stop on the exhibition’s U.S. tour, which has received wide critical acclaim. The exhibition made its U.S. debut in New York City in Nov. 2017, where it was hailed by the New York Times as, “a cleverly immersive experience mounted with the same exacting care as the show itself.” Following its debut, the exhibition completed a stop in West Palm Beach and presently is in Boston at The Castle at Park Plaza. 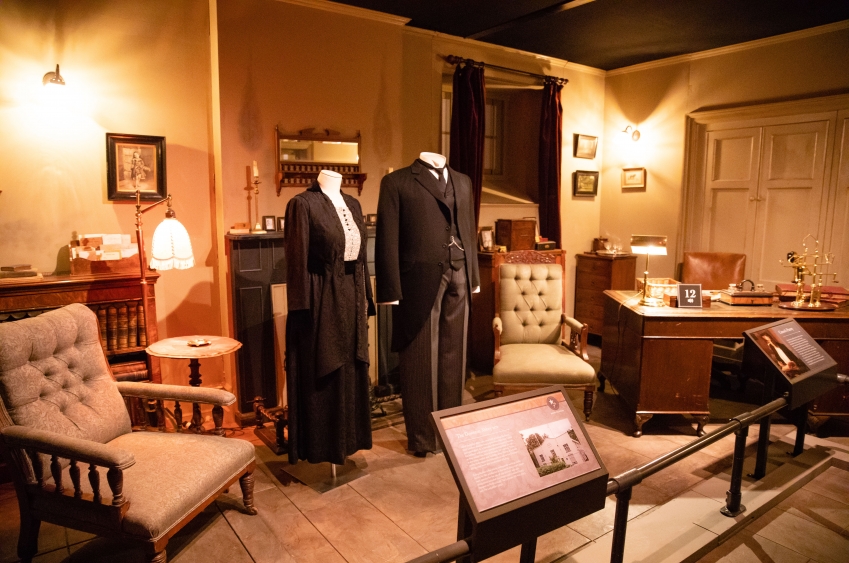 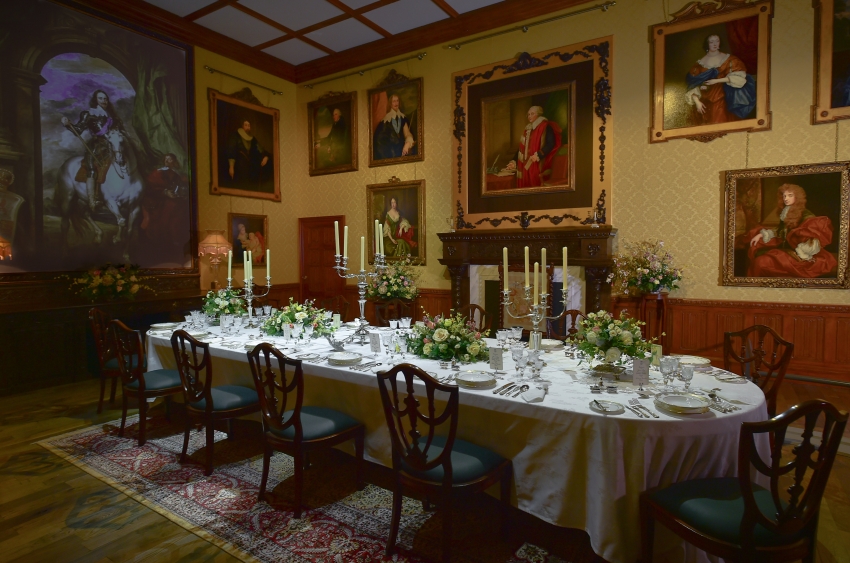 “There are many parallels between Downton Abbey and Biltmore’s real-life story of the Vanderbilt family, their friends and staff,” said Biltmore Director of Entertainment and Event Programming Travis Tatham. “We know the world of Downton Abbey really resonates with our guests. With Downton Abbey: The Exhibition, we’re excited to provide a new, interactive experience unlike any we have had at Biltmore.”

An estate rich with history, Biltmore is the perfect home for Downton Abbey: The Exhibition, according to Gareth Neame, Executive Chairman of Carnival Films and Executive Producer of Downton Abbey.

“For those only just embarking on the Downton journey or fans who have longed to experience its splendor, this is the ultimate opportunity to immerse yourself in the real sets and get up close to over 50 costumes and artifacts from the series,” Neame said. “You can also see the historical context and subject matter behind the show, which you wouldn’t see otherwise, and learn more about the society, culture and issues which led to the stories we told.”

For more information on the exhibition, please visit www.downtonexhibition.com.