Former Eagles lead guitarist Don Felder, top-selling recording artist Tony Orlando and Pro Football Hall of Famer Terry Bradshaw are just a few of the performers who will take the stage at the Newberry Opera House in 2020.

During the second half of its 2019-2020 season, the Opera House will present more than 75 shows and events from world renowned international artists to local community events. A new digital version of the season brochure is available on NewberryOperaHouse.com, allowing show goers to purchase tickets from the online publication.

The Newberry Opera House also has announced a new midseason magazine called Downstage, which will be hitting mailboxes later this month. The magazine is packed full of artist interviews, added shows and other great information. Recent ticket buyers and donors will receive a copy, and a limited number of will be available in the lobby.

Coming to the Opera House on February 15 is The Gibson Brothers with Rob Ickes & Trey Hensley. Well-known for their mix of Bluegrass, Country and Soul, the Gibson Brothers have climbed near the top of the Bluegrass genre over the last 20 years. 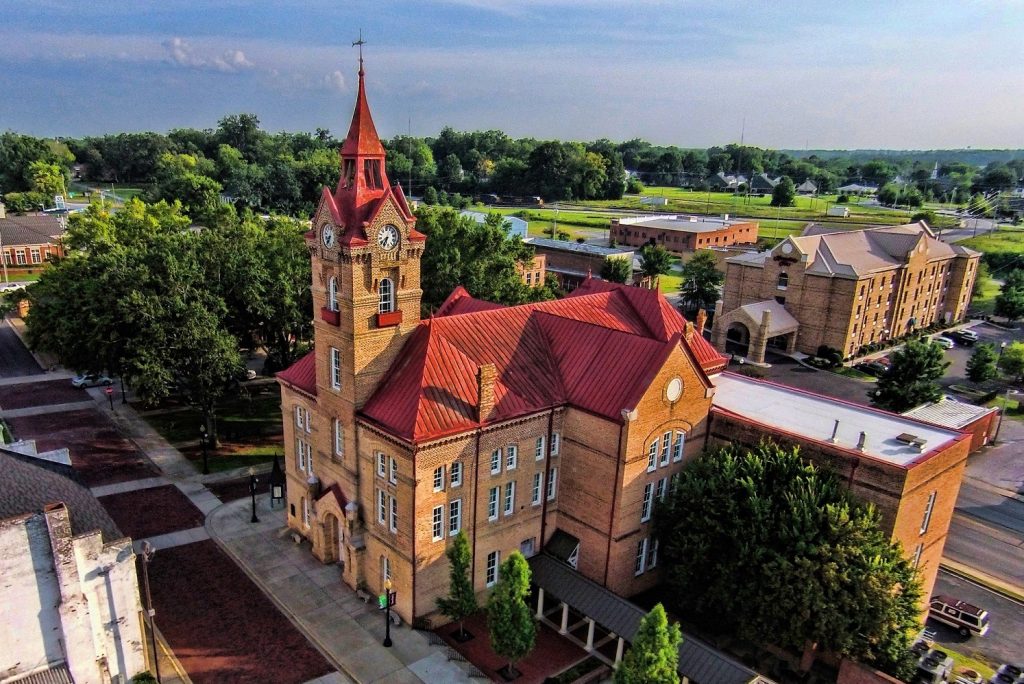 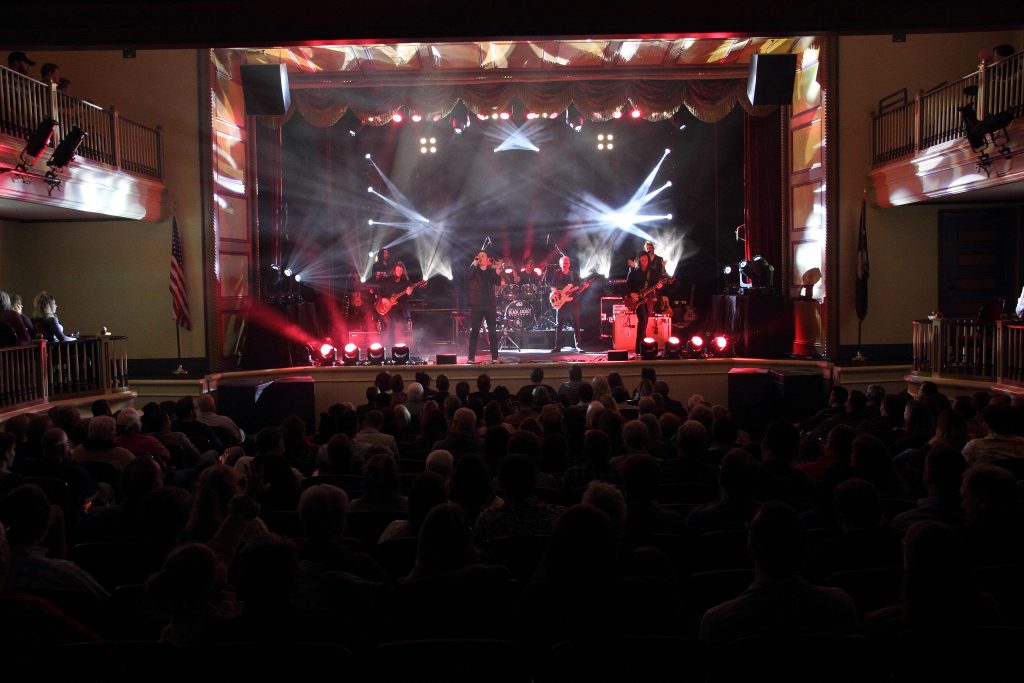 Back by popular demand, Sandi Patty returns to the Newberry Opera House stage on Sunday, February 23. The most awarded female vocalist in Contemporary Christian music history, Patty has 40 Dove awards and has been inducted into the Gospel Music Hall of Fame.

The Isaacs will grace the Opera House stage on Saturday, March 28. Appearing with the Gospel greats is legendary former NFL quarterback Terry Bradshaw. During Bradshaw’s time with the Pittsburgh Steelers in the 1970s, he produced two albums as a country singer. His love of music and the Gospel story bring him on tour with The Isaacs.

Country legend Gene Watson will appear at the Opera House on May 31. Known for a unique style of traditional Country, Watson was a mainstay on the Country charts throughout the 70s and 80s with hits like 14 Carat Mind, Love in the Hot Afternoon and Farewell Party.

Top-selling recording artist, songwriter, TV/Movie star, Broadway performer and author Tony Orlando will return to the Opera House stage on June 6 to wrap up the 2019-2020 season. Tie a Yellow Ribbon ‘Round the Ole Oak Tree, Knock Three Times, Candida, My Sweet Gypsy Rose and He Don’t Love You (Like I Love You), are just a few of Orlando’s hits.