Diane Leary looking to take her pimento cheese to the people

The good news is that Diane Leary is publishing a cookbook. The bad news is that Sunday Lunch at MeMe’s will not include the recipe for her famous pimento cheese.

If you’ve been to a wedding, a funeral, bridal or baby shower, church function or some sort of social gathering in Anderson, chances are you’ve sampled Leary’s famous pimento cheese.

Leary, 81, can’t begin to count the number of pints of pimento cheese she’s prepared over the past 25 years, but she’s worn out three electric cheese graters. And before going electric, she wore out the arms of family and friends she enlisted to take a turn on the manual grater that was forever affixed to her kitchen countertop.

Over the years, Leary has fine-tuned the recipe so that every batch tastes the same. And each batch makes eight pints – no more, no less.

So, what makes MeMe’s pimento cheese so scrumptious?

“I think it’s the way that I prepare the cheese,” Leary says. “I shred it rather than grate it. It makes it very creamy, easy to spread and easy to dip.”

She also uses Duke’s mayonnaise – an Upstate original created by Eugenia Duke of Greenville in 1917 – and packages her pimento cheese in one-pint Mason jars.

For a Southern staple, that combination of ingredients and packaging is hard to beat.

“Pimento cheese is just so Southern and there are a zillion recipes out there,” Leary says. “Everybody has their own idea of what it should taste like, but evidently, mine hits the palate.”

You ought to sell this stuff

As often happens when something so savory is sampled by so many, someone says, ‘You ought to sell this stuff.’ So, Leary began researching how to do just that.

Leary’s daughter, Kaylene Foster, attended a class in Columbia on cottage food laws and selling food products made at home. That was the first obstacle. Since pimento cheese is something that has to be refrigerated, it must be produced in a DHEC-approved kitchen to be sold to the public. 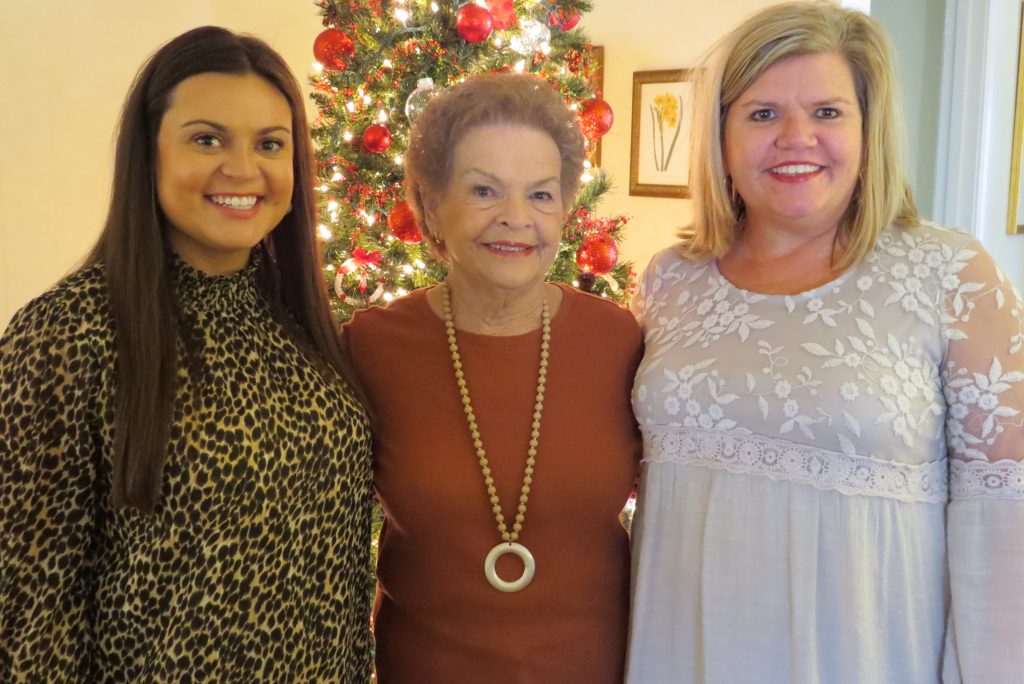 “That put a halt to everything. I could have driven to Greenville to use a shared kitchen or used a restaurant kitchen at night when the restaurant was closed, but that’s just not feasible,” says Leary, who still works three days a week as the receptionist at Brookdale Senior Living, formerly Anderson Place.

Then Leary’s granddaughter, Caroline Gaddis, who works in the City of Anderson’s Economic Development office, told her MeMe about the new shared kitchen incubator scheduled to open next fall in downtown Anderson.

“I said sign me up. This is what we have been waiting for,” Leary said. “You’ve got to sell a ton of pimento cheese to offset the cost of traveling a distance to use a shared kitchen, so having one right here in Anderson will be the thing to help us get this thing off the ground and in your kitchen.”

And for those who enjoy spending time in the kitchen, Leary’s soon-to-be-published cookbook, Sunday Lunch at MeMe’s, will have more than 150 of her tried-and-true recipes. The name of the cookbook comes from the tradition of Leary’s children and grandchildren gathering every Sunday at Meme’s for lunch after church. 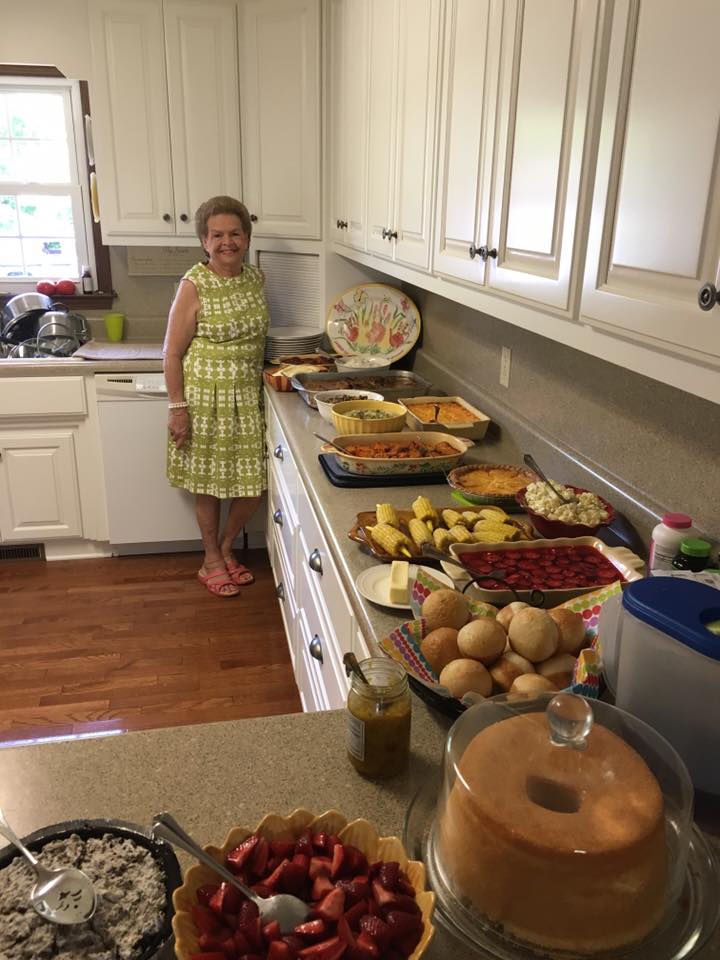 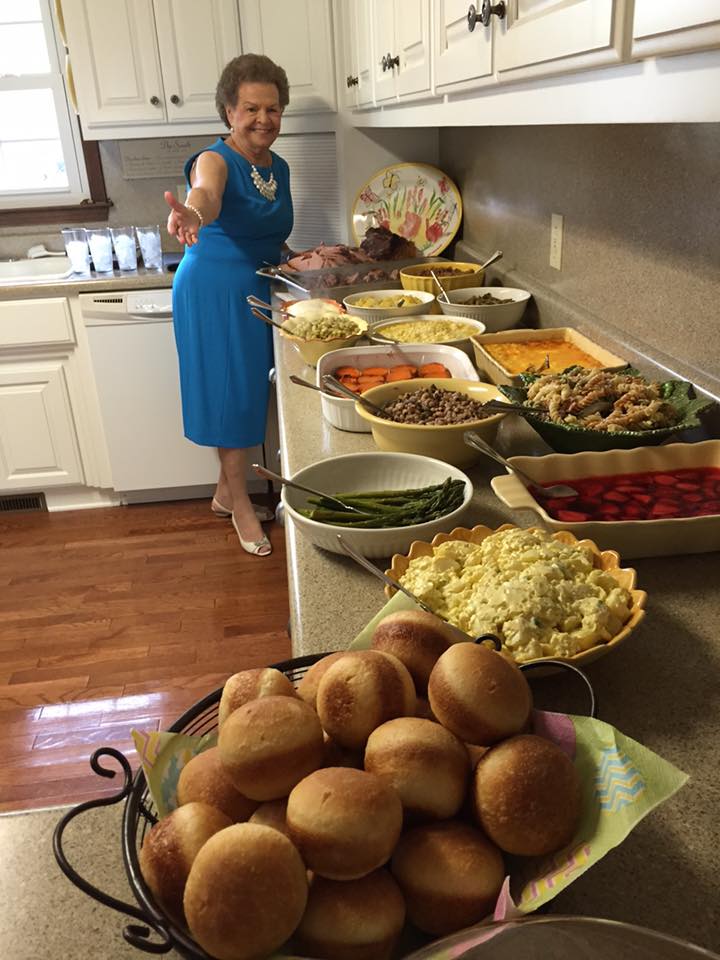 “My grandchildren made the list of what they wanted in the cookbook and every single recipe in that book will be something that has been made from scratch in my kitchen,” she says.

Every single recipe except the pimento cheese, that is.

“That’s a secret recipe and right now, even my children don’t have that recipe,” she says.