Forbes calls it a unique property that will pique your wanderlust. The national business magazine also places it on its list of 7 Black-Owned Hotels Across The U.S. To Visit On Your Next Road Trip.

Once a thriving 440-acre farm dating back to 1798, Clevedale Historic Inn and Gardens breathes Southern grace and hospitality with its stately columns, sprawling magnolias, lush grounds and lavish greenhouses.

The house known as Clevedale was built on the property in 1913 as a wedding gift for Conrad Cleveland Sr. and his wife, Louise. Today, the nearly four-acre bed and breakfast owned by Paul and Pontheolla Abernathy welcomes brides, international travelers and most recently, those who have discovered interesting places to stay in their own backyards.

Clevedale has been restored to its authentic charm offering four distinctive upstairs sleeping rooms. The bridal suite is named The Westmoreland in honor of Gen. William Westmoreland. A Citadel classmate of Conrad Cleveland Jr., Westmoreland stayed in the room named for him each time he visited the Cleveland home.

The Ohana, meaning ‘family’ in Hawaiian, is reminiscent of the Abernathy’s time in the Aloha State and The Wren is named for South Carolina’s official bird and has special significance as the name of architect Sir Christopher Wren of the campus chapel at Westminster College in Fulton Missouri, Paul’s alma mater. Finally, Elizabeth’s Studio is perfect space for a young person traveling with parents or a girlfriend weekend.

At the rear of the property is The Mack Rail Cabin Car, a 1947 Southern Rail Caboose that has been transformed into a queen bedroom suite, complete with a private deck and garden. The converted rail car is featured in Forbes’ 12 Unusual Hotel Rooms for Adventurous Travelers. 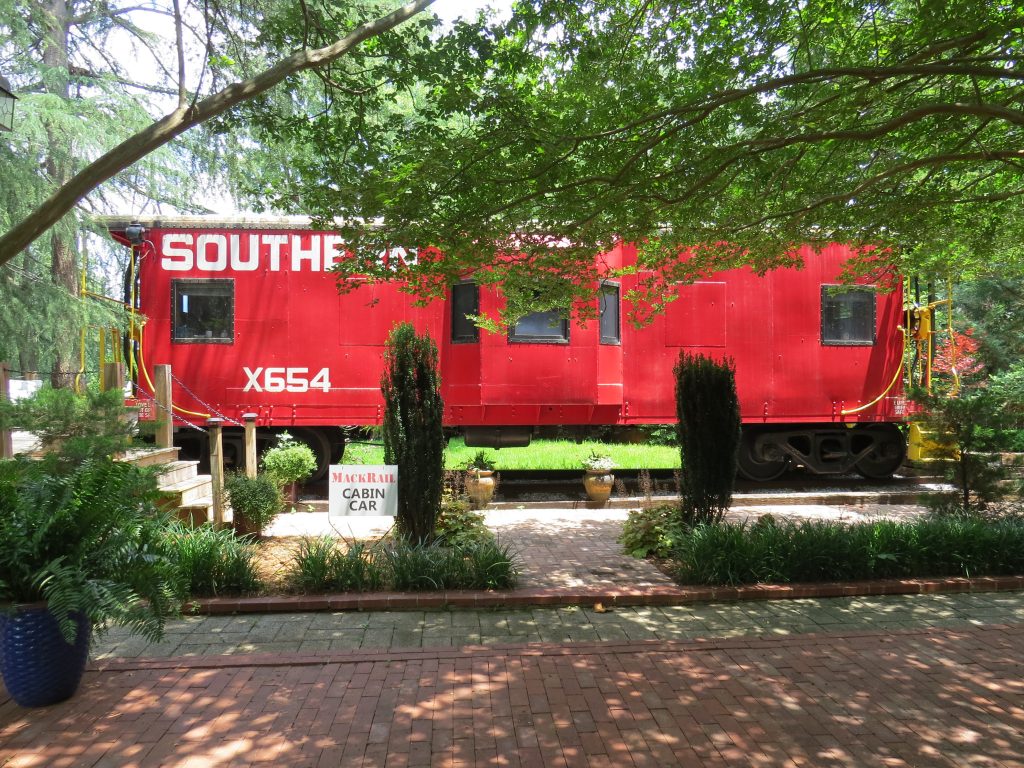 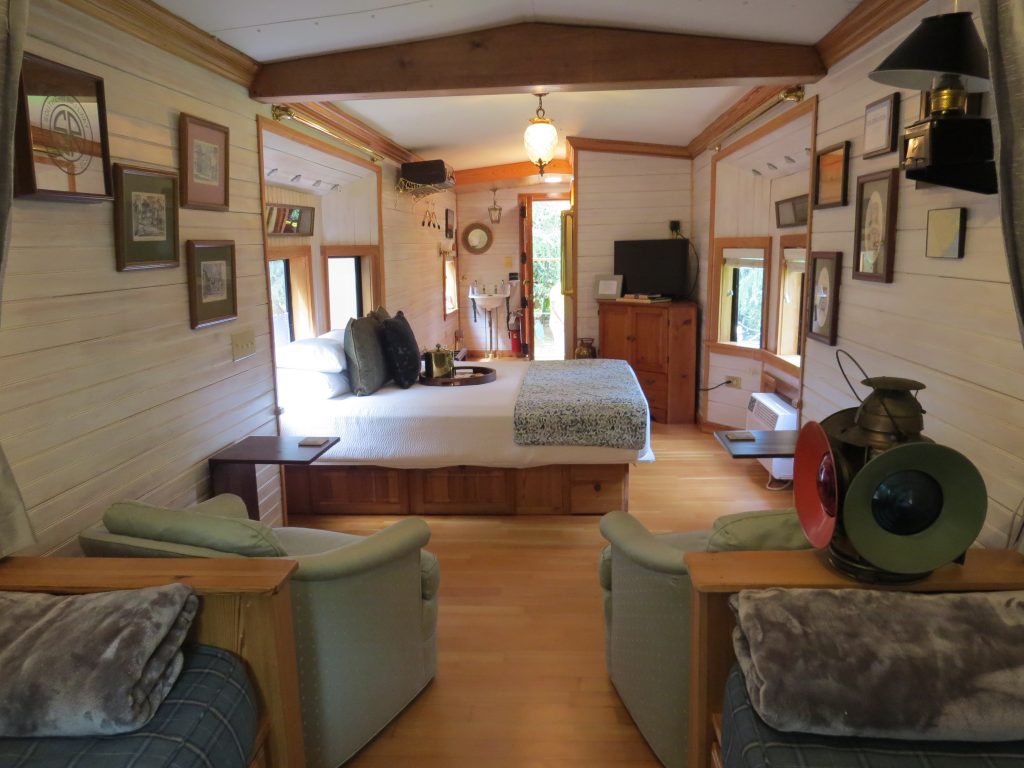 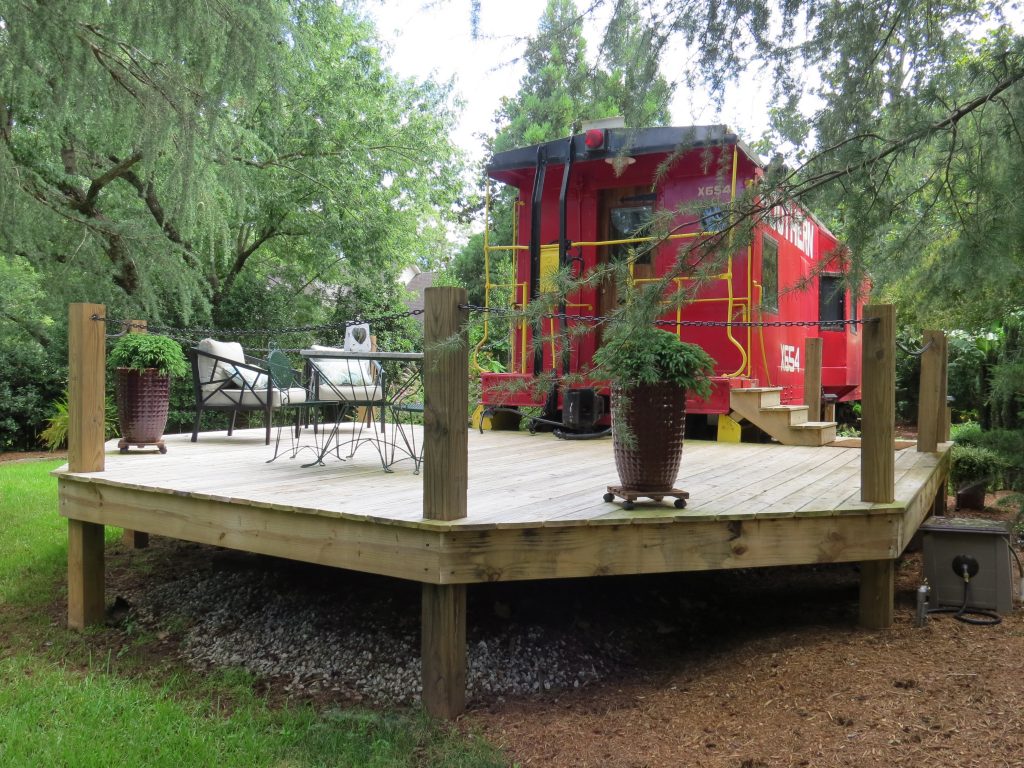 “A wonderful little old lady who came to visit us back in 2013 named Elizabeth Cleveland Welch said that she was born in this house and that on the night she was born, the train nearby broke down,” Pontheolla explained. “Her Dad walked to the train and invited people into the home for tea. That made me start wondering what it would be like to have a train on the property.”

When a sleeper car proved too large for the grounds, the Abernathy’s found the caboose in nearby Chesnee at the home of train aficionado Danny Russell.

As for the breakfast part of the bed and breakfast, Clevedale uses fresh local produce, meats and grains to prepare daily breakfasts. It also partners with local chefs to host private dinners, themed parties and special events.

“I think what makes us unique is the fact that we are jam packed full of history, we’re jam packed full of acreage so that you’ve got great gardens, and we pride ourselves in providing great food and also adventures,” Pontheolla said. “Today’s younger travelers are seeking adventure and an experience, and that’s what we have here.”

Speaking of adventure, the property has plenty of room to roam. You’ll find spacious porches, lush gardens, two Roman baths, greenhouses and even a treehouse built for Cleveland children who once lived in the home. The grounds also feature the property’s original icehouse and tool house, both dating back to 1798. 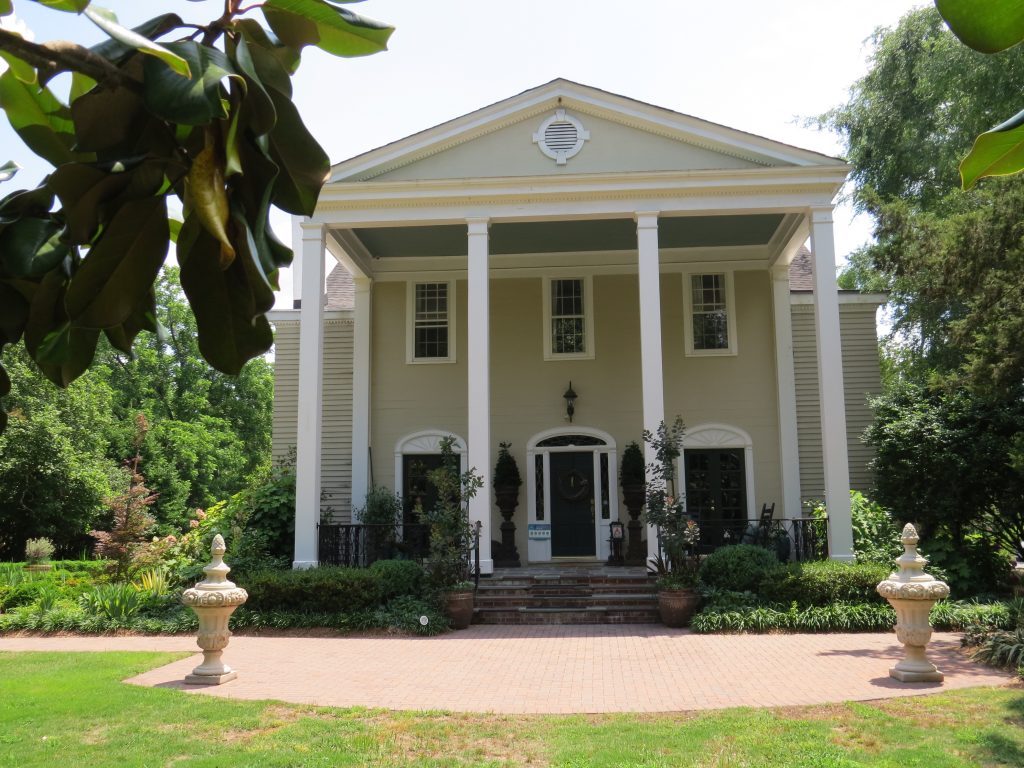 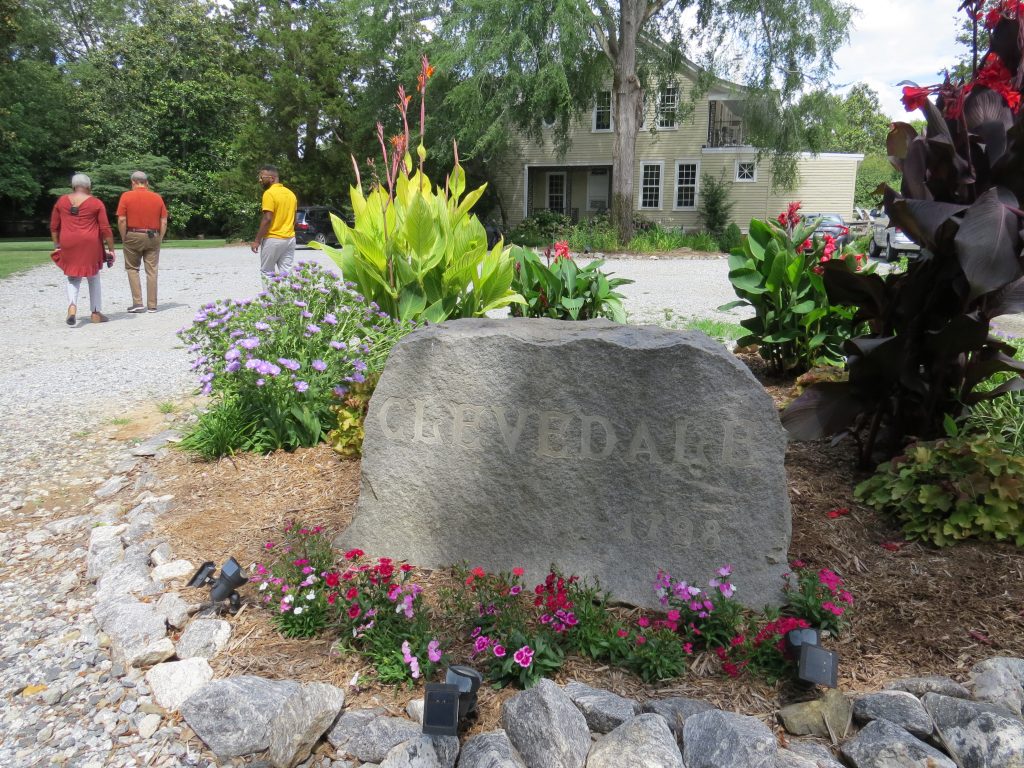 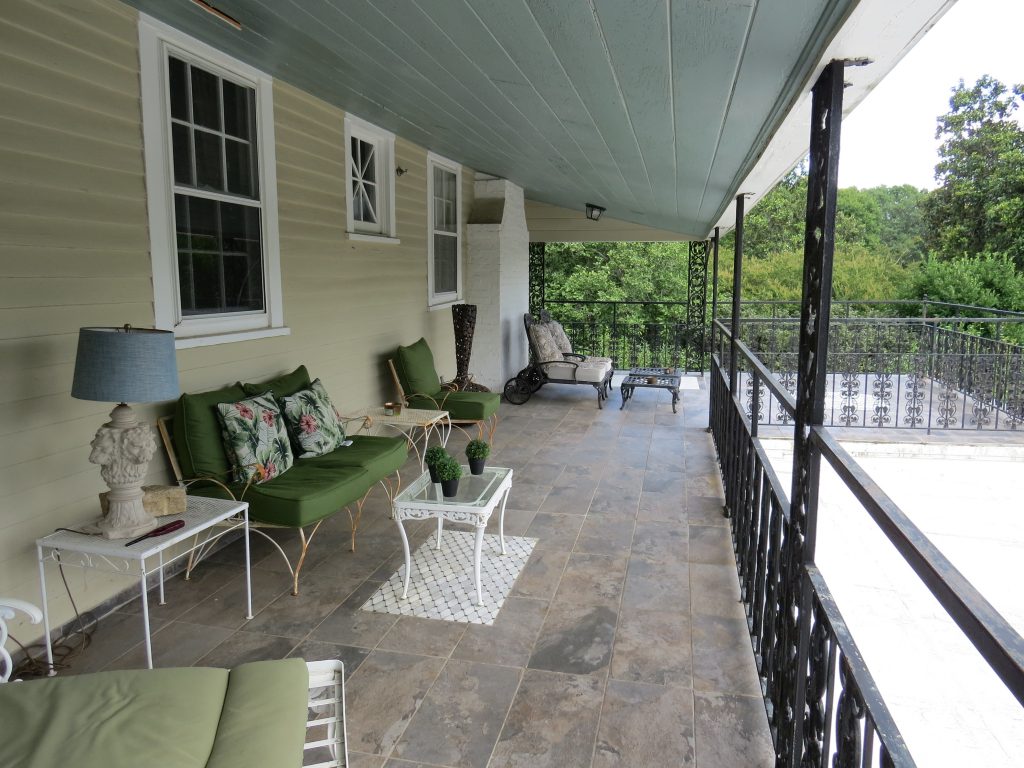 And under the shade of mature Crepe Myrtles is a spacious courtyard made from early 20th Century bricks that the owners reclaimed from historic Spartanburg area homes that were being razed. But Clevedale is not only reclaiming history, it is making it, as well, according to Paul. 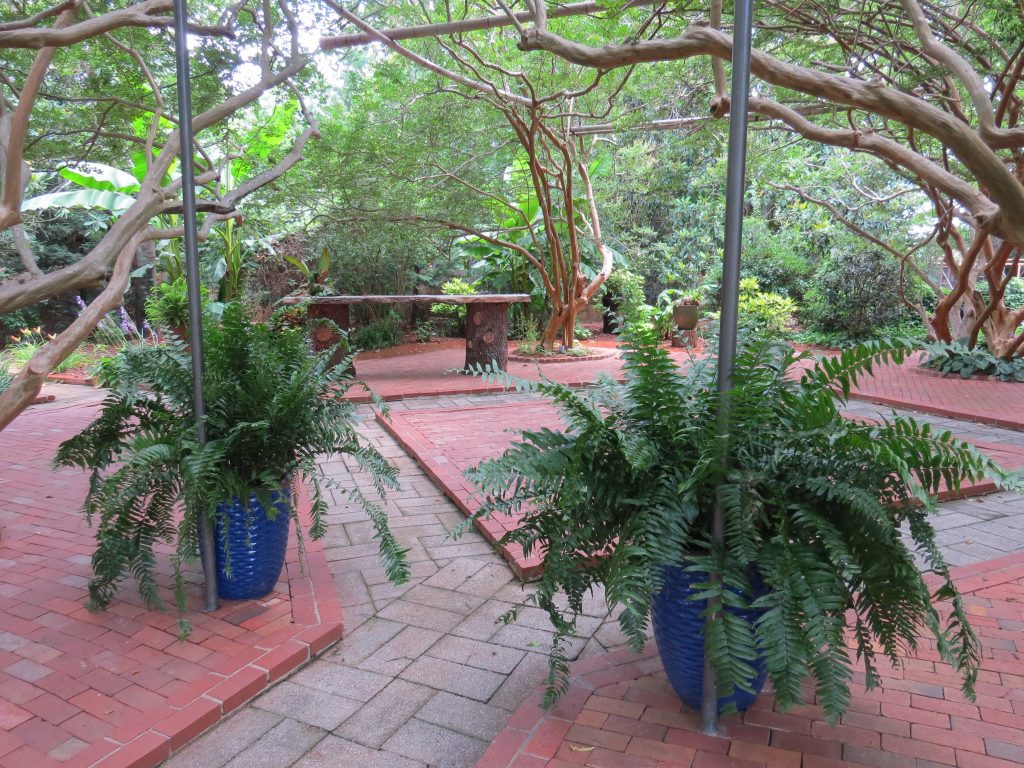 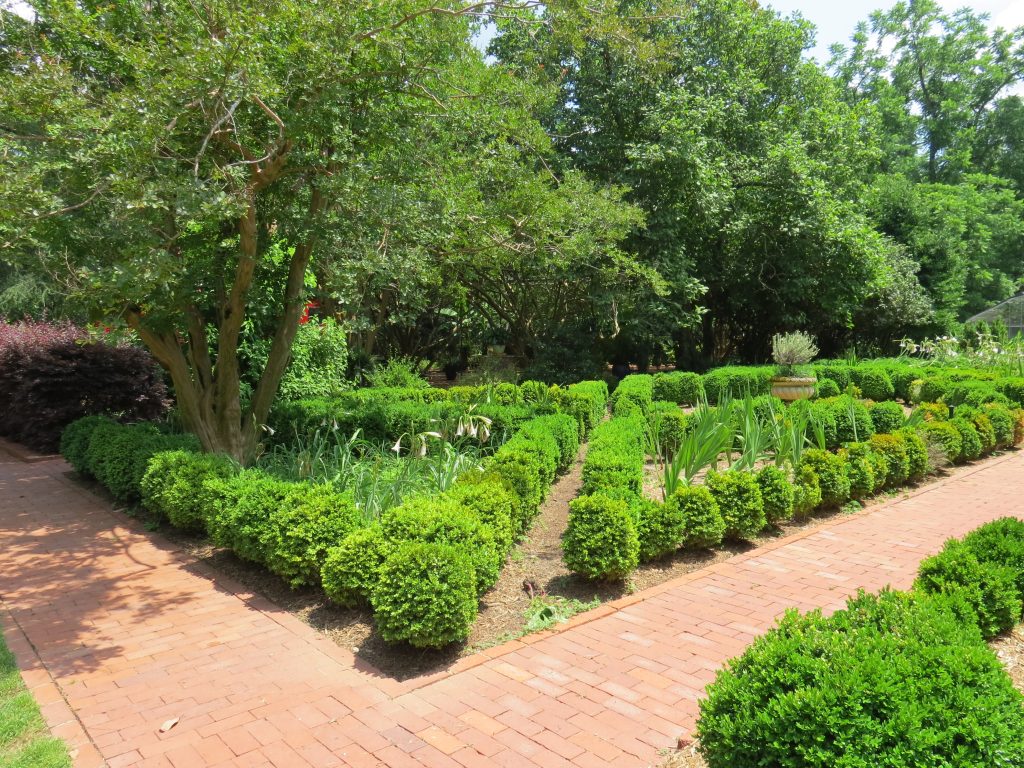 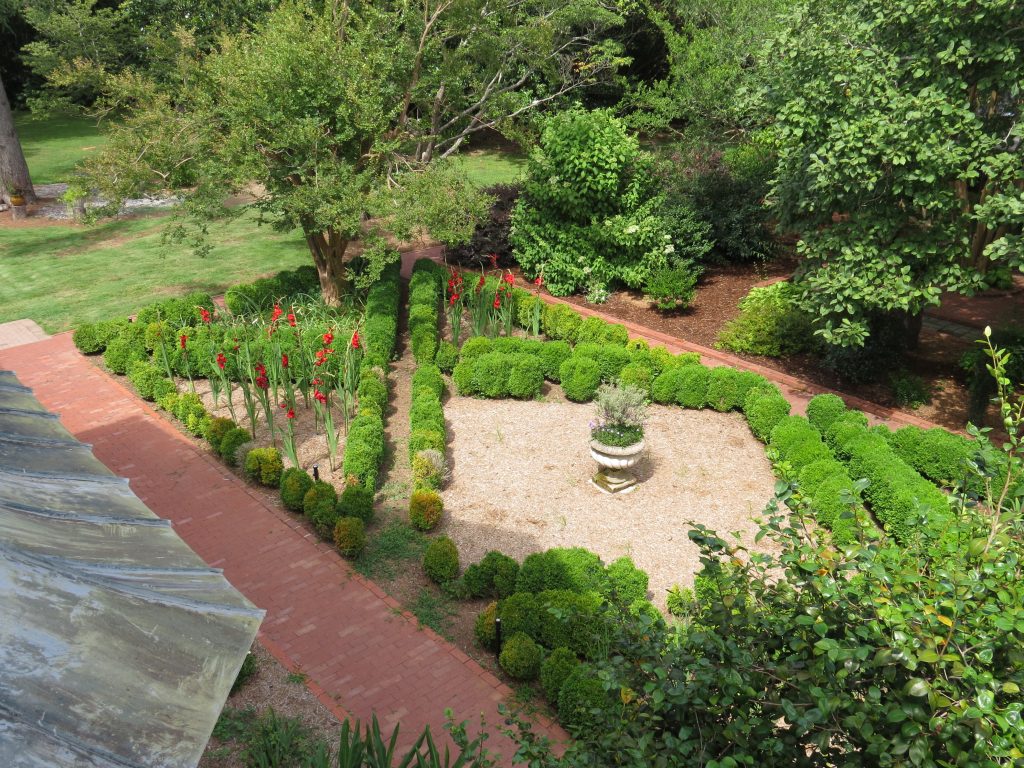 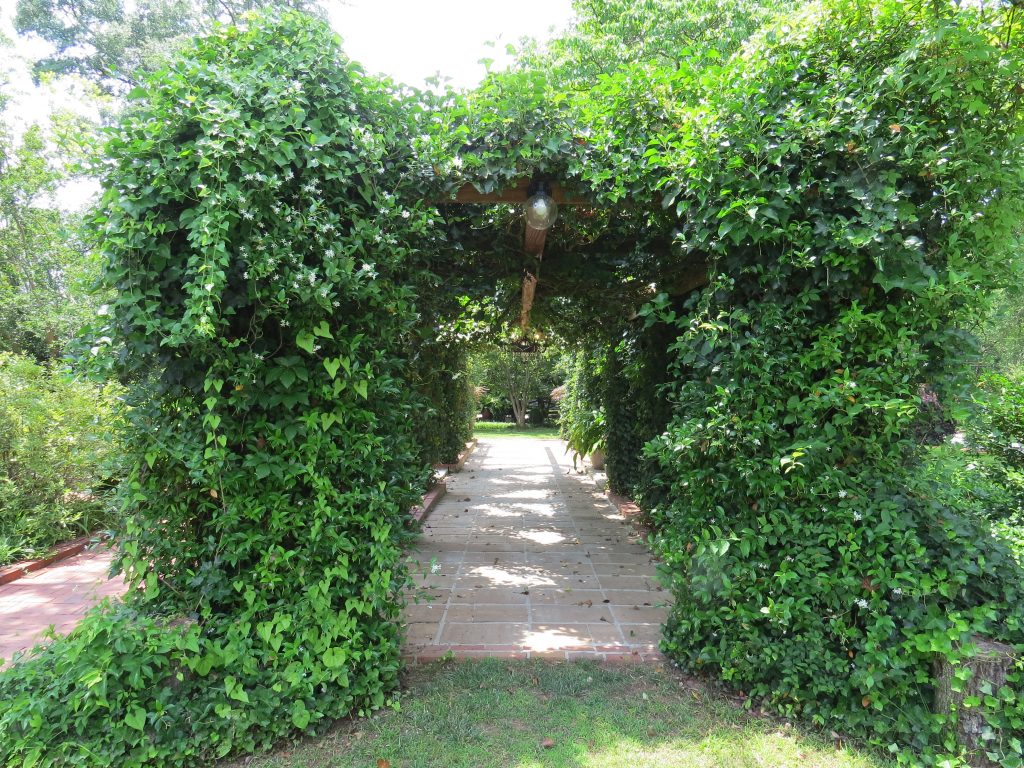 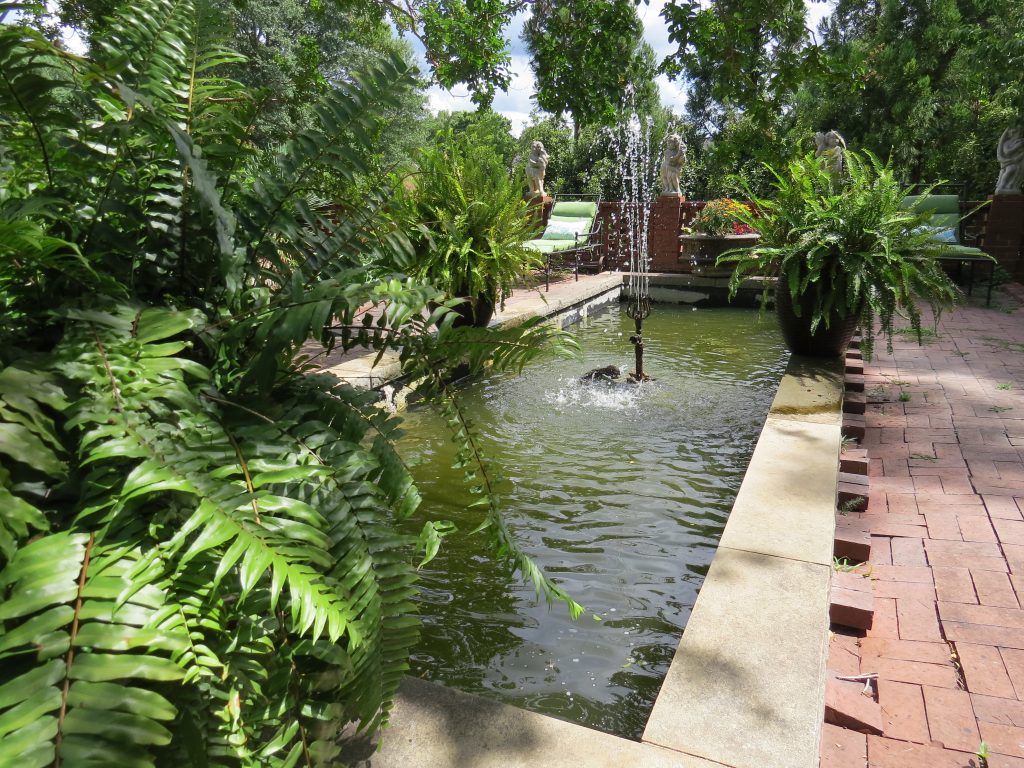 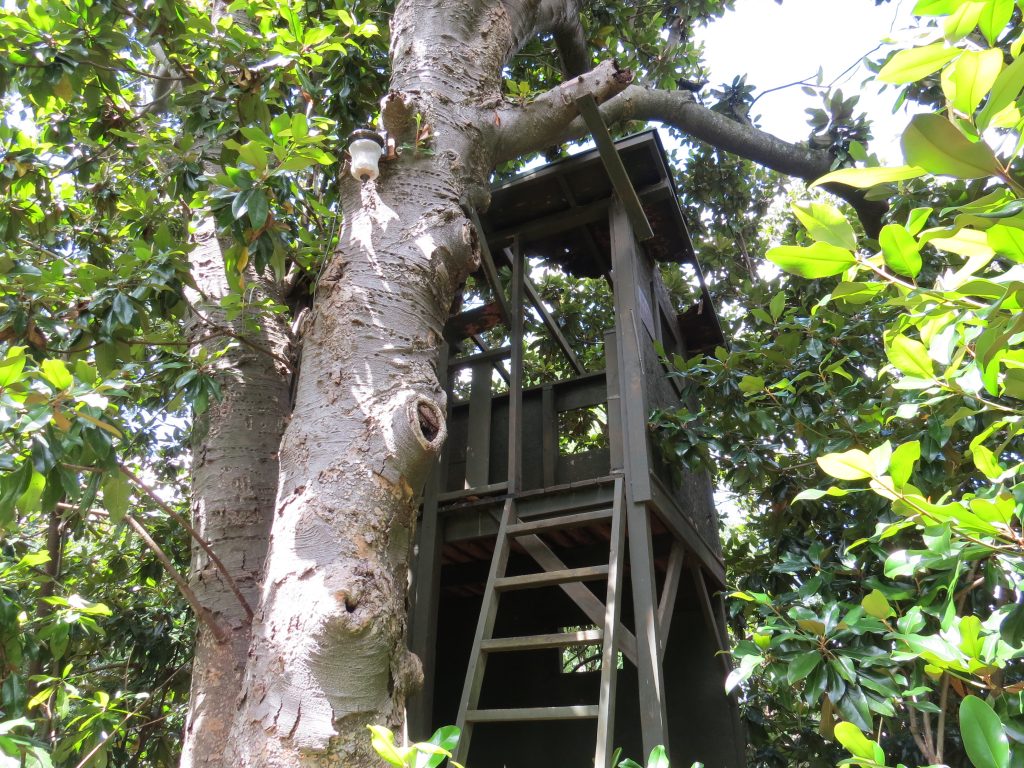 During the pandemic, the bed and breakfast lost most of its international business travelers from global companies dotting the I-85 corridor. But, local and regional travelers from Charlotte to Atlanta discovered Clevedale as a staycation spot.

“A big chunk of that was folks who said, ‘We want to give our money to black-owned businesses,” Paul said. “Almost to a person, the black folk who came through had never stayed at a B&B.”

For all its stately beauty, the key to the Clevedale experience is hospitality, the innkeepers say.

“We were once traveling in South Africa, and we learned from our South African brothers and sisters that hospitality is mutual,” Pontheolla explained. “We learned that it’s not only what the host provides, but it’s the fact that the guests even showed up.”

Adds Paul, “We often say to our guests, ‘We thank you because you have graced this house with your presence.’ And that’s true because no matter what we do, it doesn’t matter unless somebody appears.”