“I certainly didn’t expect this,” Bennett said. “I was just making a dumb video.” 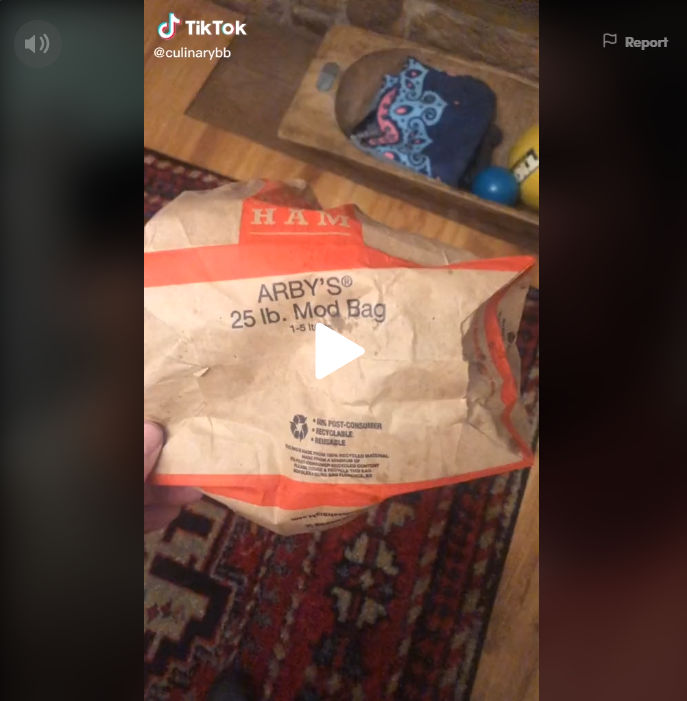 Three weeks ago, Bennett and his friends discovered a 25-pound weight claim on the bottom of an Arby’s bag. It seemed like overkill for a bag used to hold roast beef sandwiches and curly fries.

“We joked about it,” said Bennett, a culinary arts student at Greenville Technical College. “We wondered, ‘Why does it say 25 pounds?’ and ‘there’s no way it can hold that much weight.’”

Spotting a 20-pound weight sitting next to a chair in Bennett’s home, the friends decided to put the bag to the test. Proving that the brown paper bag could, in fact, hold the weight, they decided to make a TikTok video of the discovery. They tagged Arby’s, asking “Why are your bags so strong?”

By the next morning, the TikTok video had 3,000 views and hundreds of comments. Not surprisingly, Arby’s responded, “Because we have the meats!”

“Most of the comments were something along those lines but, of course, it’s better when Arby’s actually makes the joke,” Bennett said. 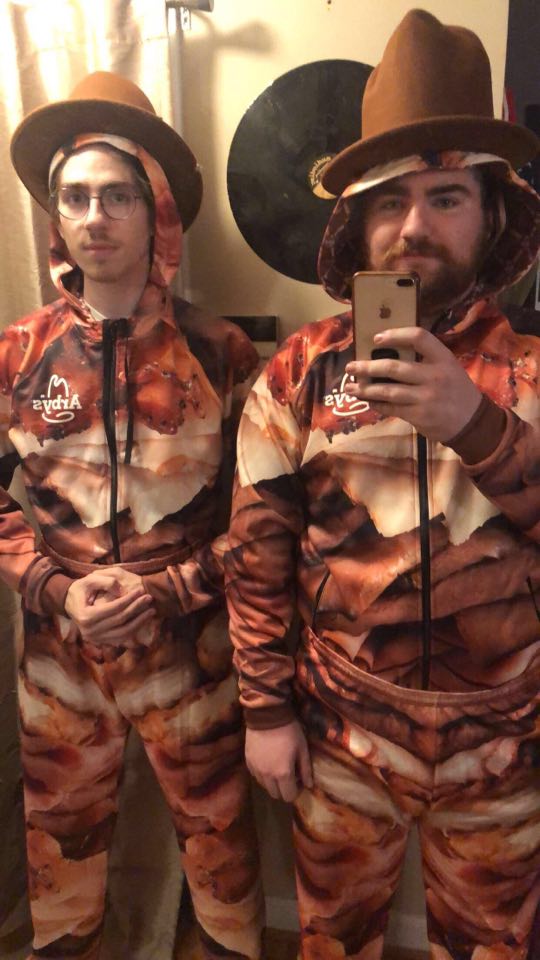 To date, the video has been reported on by Yahoo Lifestyle, Fox News and a few other national news outlets. Bennett was contacted by an Instagram influencer with nearly three million followers about using his video clip, and Arby’s reached out via Instagram for Bennett’s mailing address.

His gift pack from Arby’s included two hats, gift cards and two pairs of the fast food chain’s Meat Sweats, sweat pants with an elastic waistband and a zip-up hoodie featuring photo-realistic stacked meats. The limited-edition sweats are reserved for consumers who share photos and videos of their favorite Arby’s meat feasts on social media.

“It was all very accidental,” he says. “None of it was intentional at all.”

A happy accident, for sure.