After half a century, Greenville County’s Textile Crescent is again at the center of opportunity, with the Woodside and Monaghan Mills area on track to see its first new construction in 50 years.

Greenville Revitalization Corporation has purchased the corner property at Woodside Avenue and Parker Road, with plans to build a 17,000-square-foot mixed use development called The Rising at Woodside Corners with retail on the lower level and 10 to 12 affordable housing units on the upper level, according to GRC CEO Doug Dent.

The $3 million project is across from Parker Road Drug Store and just down the street from Textile Heritage Park, another GRC development across from the old Monaghan Mill, now the Lofts of Greenville. Once the parking lot for the mill, the six-acre park features a children’s playground and the Mill Walk, a walking trail with 13 alcoves dedicated to the history of 12 mills along the Textile Crescent and Parker High School. 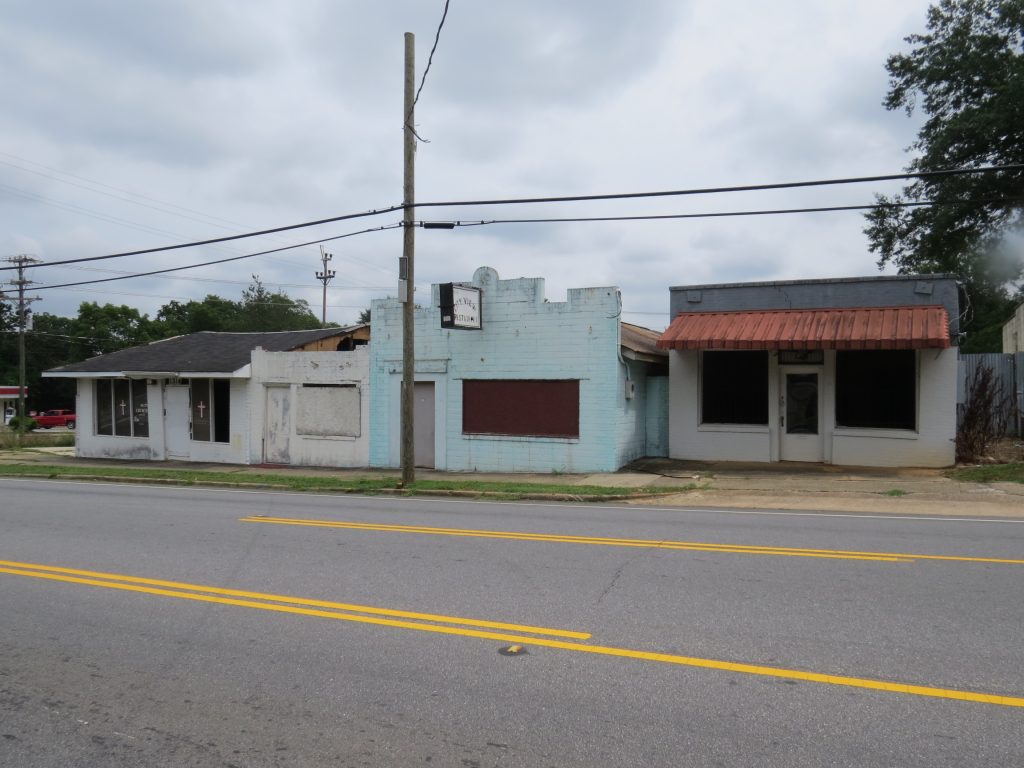 Property at the corner of Parker Road and Woodside Avenue in City View. 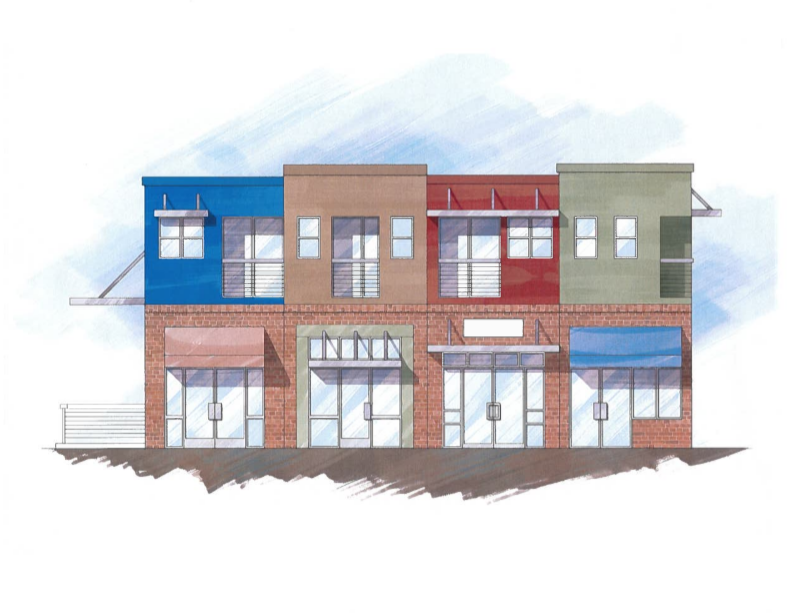 Rendering of The Rising at Woodside Corners.

GRC continues to apply for grants and actively raise funds to build a $300,000 textile museum at the park, along with a community garden and an outdoor classroom and wildflower garden for study of the area’s native plants. GRC recently became an approved charity by Amazon Smiles and has applied for funds from A Community Thrives, a grantmaking and crowdfunding program of the USA Today Network, Dent said. 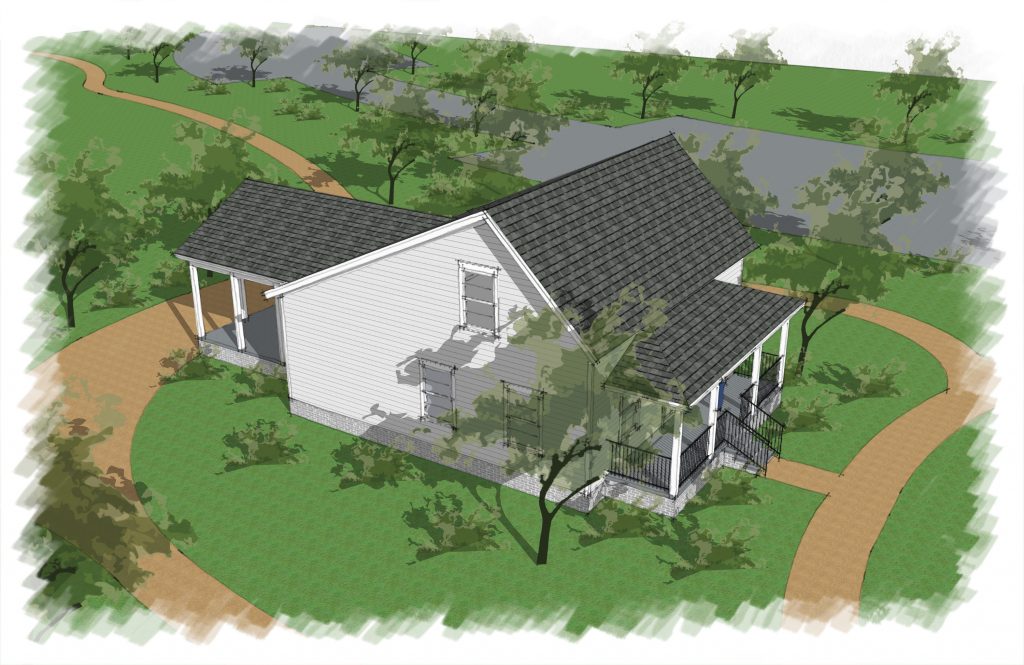 Once known as the Textile Center of the World, Greenville had 16 cotton mills and two dye/bleaching/processing mills with geographic locations that physically created a crescent shape. While the mills have closed, one-quarter of Greenville County’s residents still reside along the Textile Crescent, many of them without access to needed, nearby services.

Redevelopment of Monaghan Mill into a residential community – with Woodside and Poe Mills soon to follow, has primed the area for business expansion and the addition of personal services, according to Dent. Woodside Bistro, for example, opened last year in the former Mae’s Café on Woodside Avenue and has become a beacon of hope for a rebirth of the area known as City View.

“Our job is to connect people, property and possibility to create jobs and renew the communities that were the heart of our textile heritage,” Dent said. “We believe the Textile Crescent will again be a thriving economic development district, from the urban core to the mountain peaks.”

For more information, visit the greenvillerevitalization.org.