After four years of planning and construction, City Scape Winery in Pelzer is ready for a grand opening to celebrate the completion of a new tasting room and production facility that will quadruple its winemaking capability.

When Josh and Deb Jones decided to put down roots in the Upstate, they followed the Reedy River to the scenic countryside of lower Greenville County. They purchased City Scape Winery from its original owners in 2015 and spent the next several years creating unique craft-style wines and building the Pelzer winery into a destination.

“We knew that Greenville was really well known for the brewery scene, but we grew up in the Finger Lakes area of New York where there’s hundreds of wineries and a big part of the culture, and we wanted to bring a little bit of that here to the Upstate,” said Josh Jones.

City Scape Winery is known for craft-style wines like Pineapple Riesling, which is 98 percent Riesling blended with two percent pineapple juice, along with what Jones calls more serious wines such as a Cabernet Sauvignon that sits in oak barrels for more than a year, a Malbec and a Viognier.

The growing popularity of the local winery often meant that City Scape could not keep enough of its wine in stock, Jones explained.

“We’ve been blessed with the problem of not having enough wine,” he said. “We’ve frequently run out of our wine over the past few years, but now we’ve finally been able to build a space that can really help us grow with the Upstate. It’s roughly going to 4X our production capacity here. We’re really, really thrilled.” 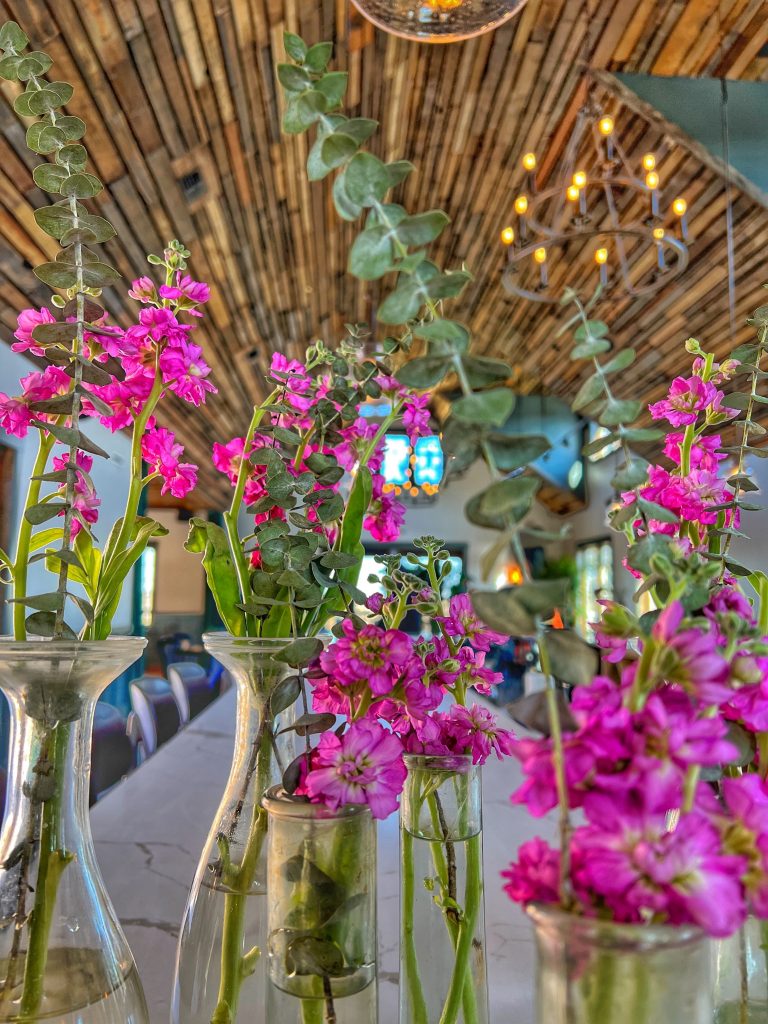 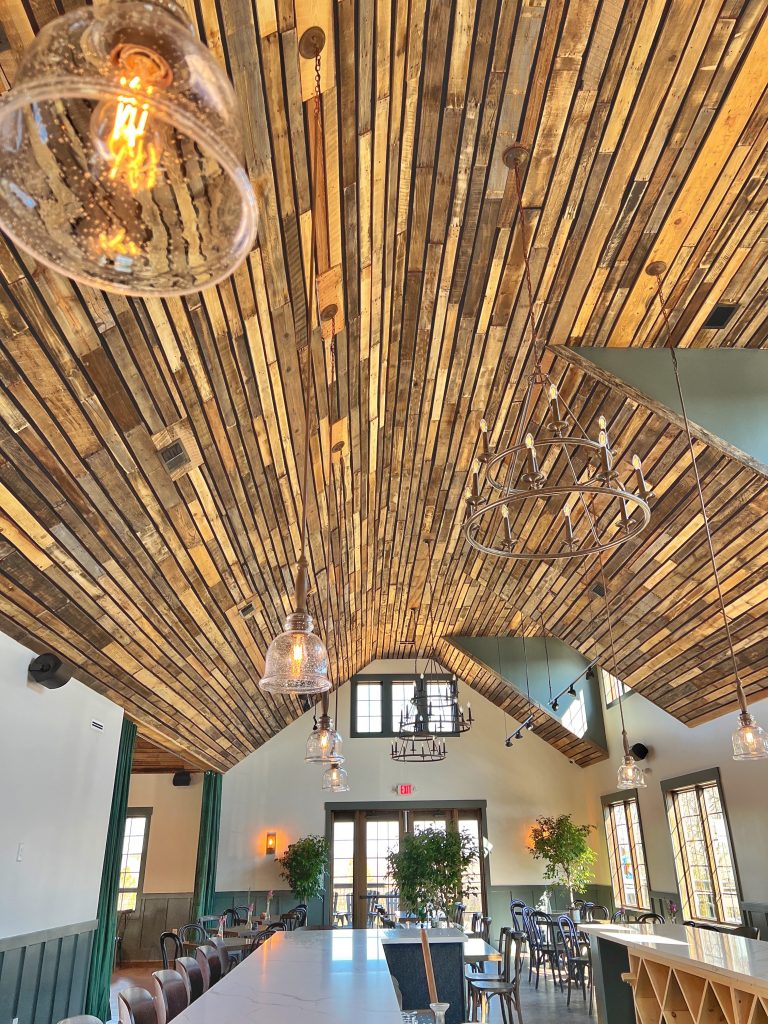 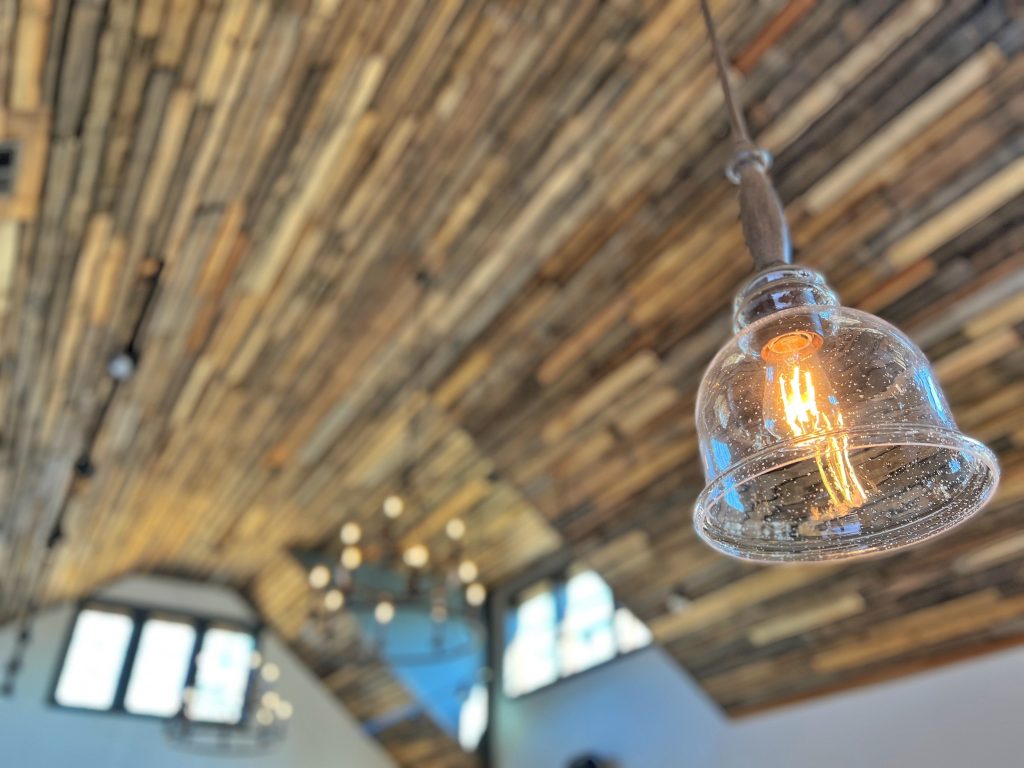 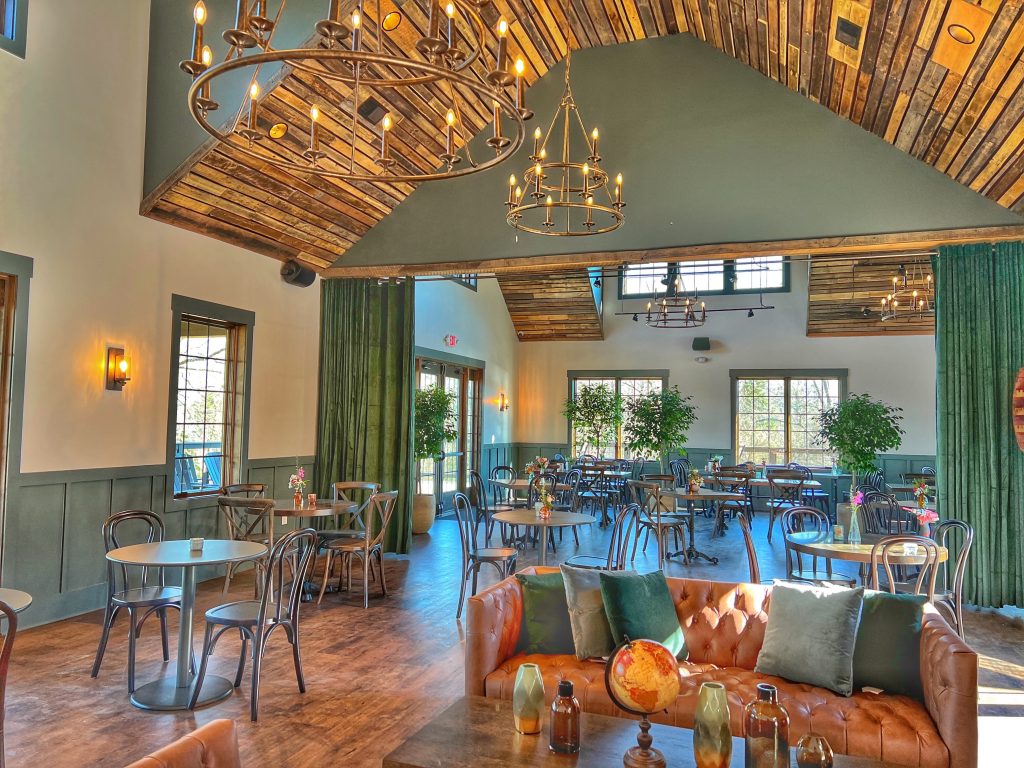 The focal point of the tasting room is its ceiling, crafted from old and new pallet wood from across the Greenville area.

“It was created by a company called Tree Huggers and they did an incredible job,” Deb Jones said. “City Scape Winery is all about recycling. That’s what we do so this was a very appropriate piece.”

The lower level of the new building includes event space and a production facility that houses 12 new custom-made 4,400-liter tanks that are 16.5-feet tall and hold a little more than 6,000 bottles of wine each.

City Scape’s original tasting room next to the vineyard is now called The Cottage and serves as event space, along with the new tasting room, courtyard and additional outdoor areas. Long-term plans at the winery call for the addition of short-term rentals for overnight accommodations.

“It’s a beautiful space at night,” Jones added. “We’ve put a lot of thought into the lighting design with the gas lanterns out front and there’s really nice lighting all around in the vineyard and the different spaces that gives it a warm, enchanting vibe at night.”

City Scape Winery has several grand opening celebrations planned including: A Night In Spain Soiree on February 3; and a Grand Winter Ball on February 4. Both are ticketed events. Go HERE to purchase tickets.

The new tasting room opens to the public on Saturday, February 5.