Christmas parades across the Upstate

Marching bands, dancing elves and of course, Jolly Old St. Nick, will be on hand as Christmas parades make their way down Main Streets across the Upstate over the next couple of weeks. Here’s a listing of what’s in store throughout the area:

Poinsettia Christmas Parade, Greenville SC
For more than 75 years, the Poinsettia Christmas Parade has signaled the start of the Christmas season in Greenville. This family-friendly holiday tradition featuring floats and performances is a great way to kick-off the holidays. The parade will be from 6 to 7:30 p.m., with the route stretching along Main Street from Augusta to North streets. 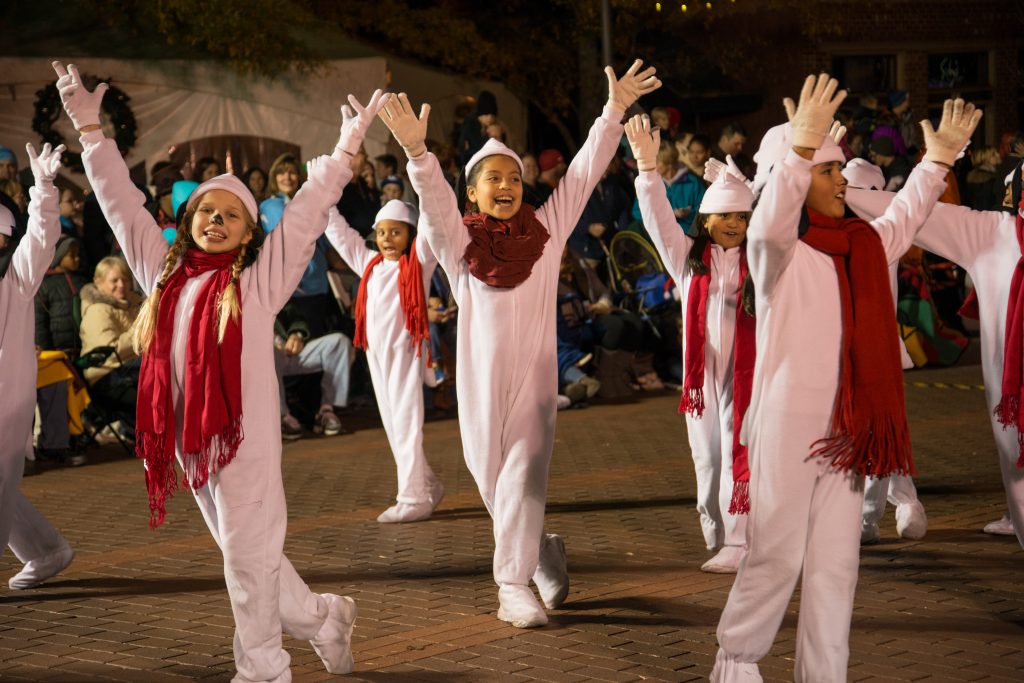 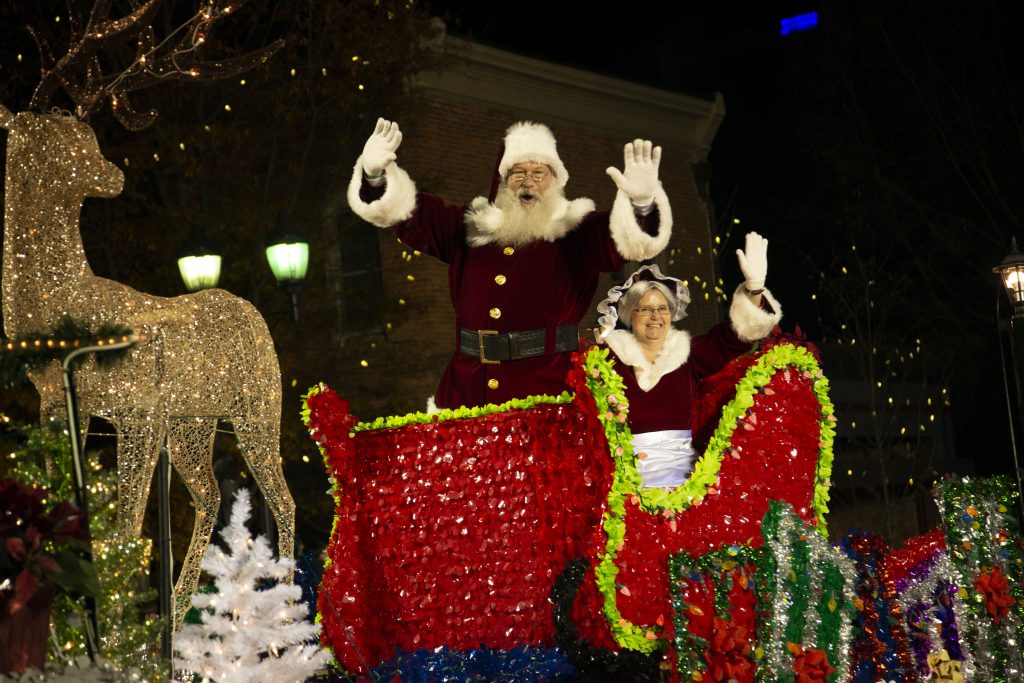 Photo courtesy of City of Greenville.

The City of Anderson Christmas Parade
This annual event in the Electric City takes place in downtown Anderson from 3 p.m. until 5 p.m. 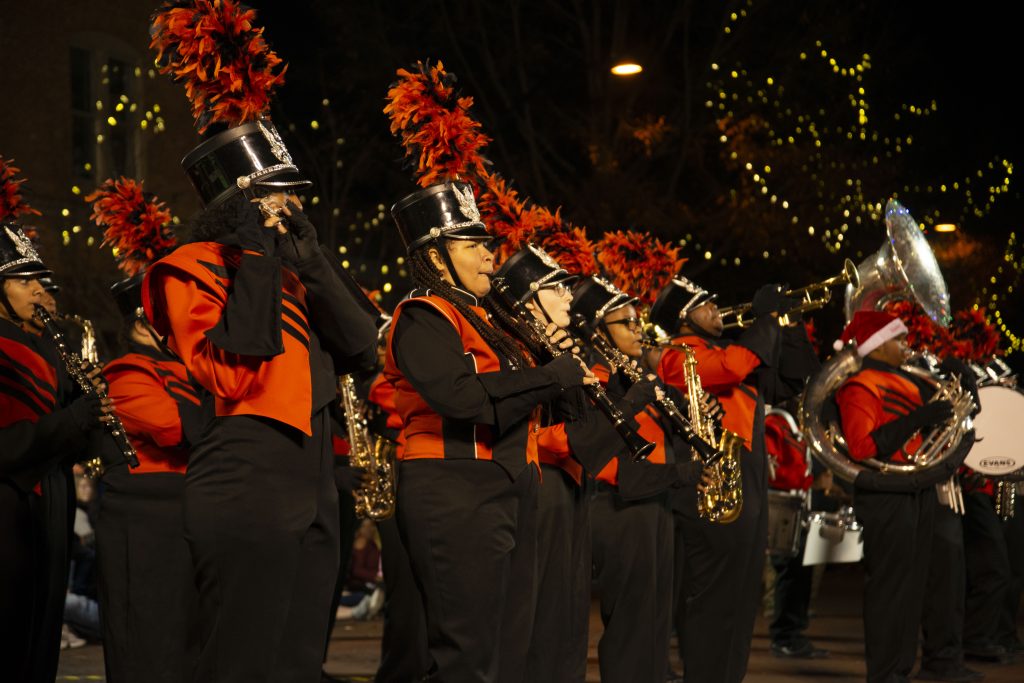 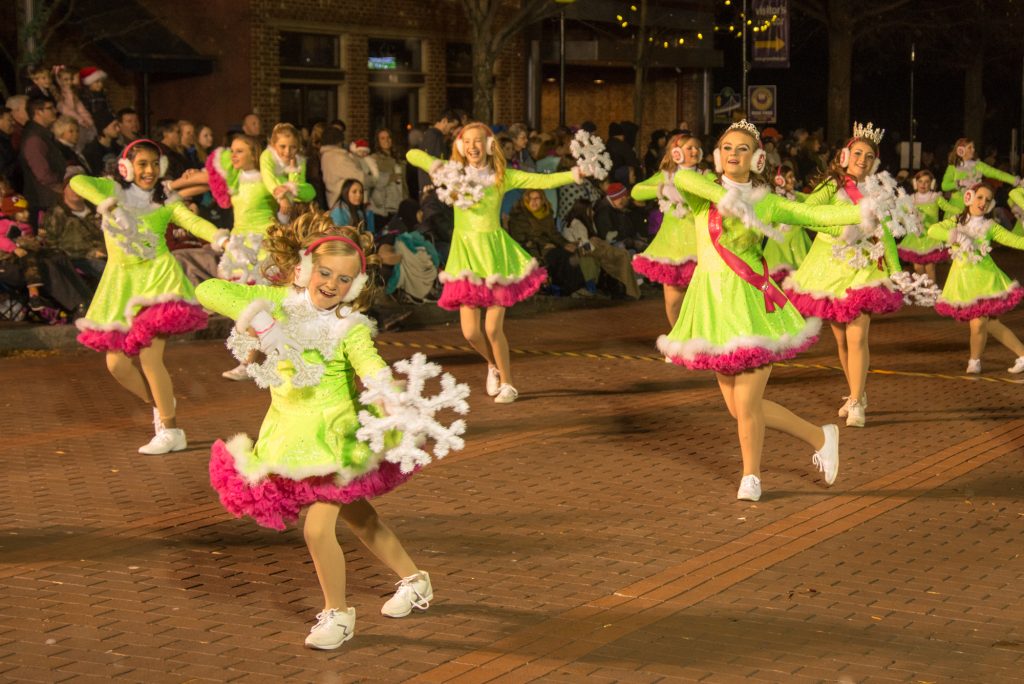 Photo courtesy of City of Greenville.

Easley Christmas Parade
Sponsored by Hendrick Honda Easley, Easley’s annual Christmas Parade begins at 6 p.m. at Medical Center Easley and stretches along Main Street. The parade will be immediately followed by the city’s annual tree lighting celebration in Old Market Square featuring caroling and an official visit from Santa. In the event of inclement weather, the rescheduled parade date is Saturday, December 21 at 6 p.m.