Kim London of Abbeville, SC submitted her creation of a ravioli dish with chicken, spinach, mushrooms and onion, and was drawn as a finalist in the Carolina Eats Pasta Creations Recipe Sweepstakes presented by Ingles.

“I love to cook and my family loves to eat,” said London of Abbeville SC. “I was cooking this one night for supper and we saw the ad on television and my daughter said to just try it, so I did, and you called me.”

London describes her Chicken Mushroom Spinach Ravioli recipe as ravioli topped with an Alfredo-type sauce with everything in it.

“It’s really tasty,” London said. “You can use it without chicken, but we like chicken at my house.”

A finalist in the Carolina Eats Pasta Creations Recipe Sweepstakes presented by Ingles, London received a $250 Ingles gift card and is entered into the drawing to win the grand prize, an LG Range from Bob Burnett’s Appliance & Bedding Center in Spartanburg. 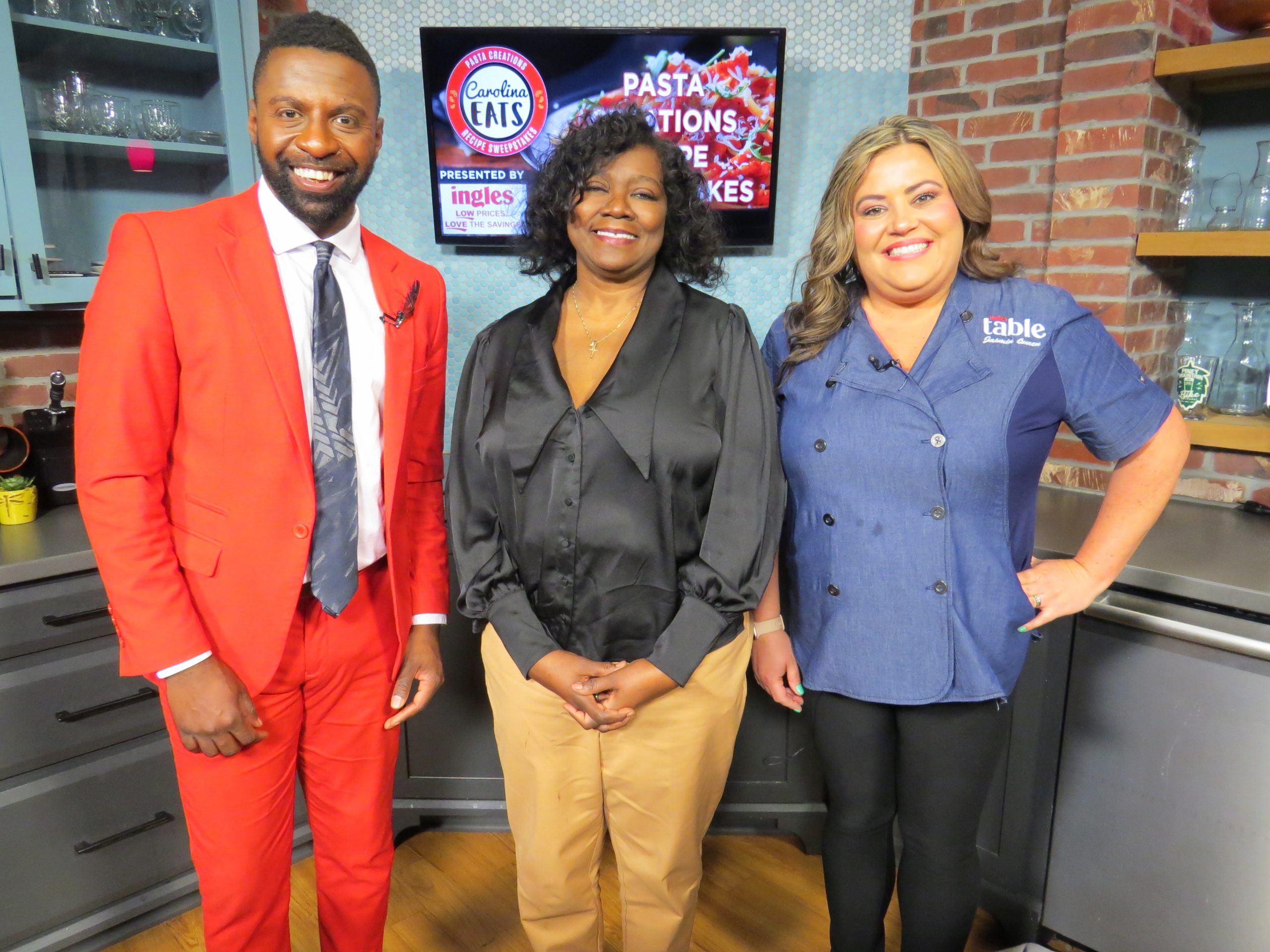