The average person will change jobs five to seven times during their working life, according to figures from the U.S. Department of Labor. But a job change isn’t always a career change.

A career change typically means starting a new professional path from scratch – something that requires retraining, additional education or even starting over at a lower-level position.

Career coaches say that knowing your best career path doesn’t magically appear as a flash of insight. Instead, it’s something you discover over time, through a process of trial and error, or perhaps just trials.

Near layoff leads to a new career 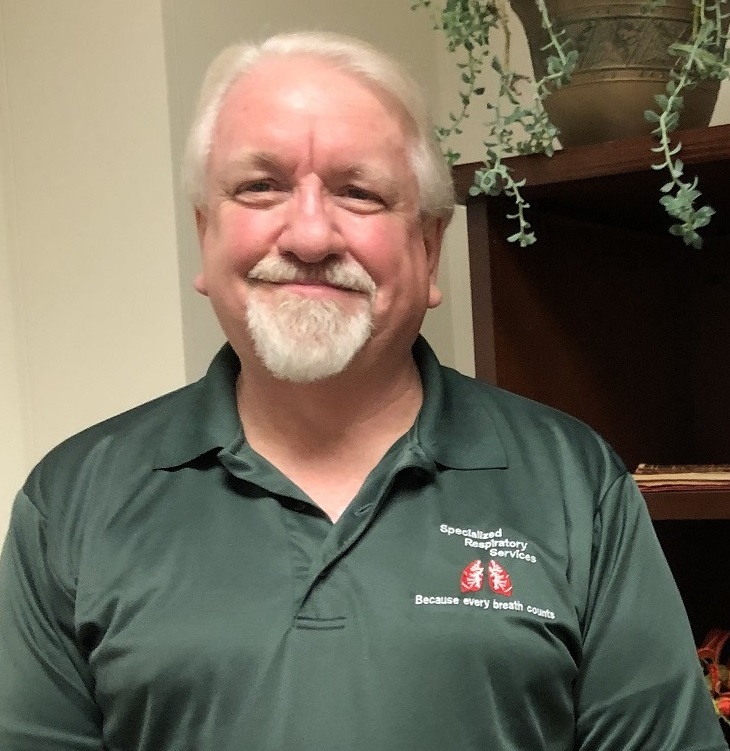 Ray Gilpin went in search of a new career after a 28-year stint in the wastewater management industry.

After barely surviving a companywide layoff after 20 years on the job, Gilpin was fortunate to retain his position when his employer was acquired by another company. The near miss made Gilpin think about finding a more secure future in a different field.

For almost 20 years, adult learners like Gilpin have comprised nearly 40 percent of the college-going population, according to the American Council on Education. These students have a wide range of backgrounds and experiences, from Iraq and Afghanistan war veterans and GED holders, to professionals and skilled workers in career transition.

At Spartanburg Community College, for example, 46 percent of students are “non-traditional” or “return to learn” students, according to the college.

From sales and marketing to healthcare

For Spartanburg native Molly McKinney, SCC was an obvious choice when she decided to pursue a new career after 20 years in sales and marketing. The 43-year-old mother of two was inspired to enter the healthcare field after observing the staff when taking her daughter to the doctor.

“Doctor visits were difficult with my daughter,” McKinney said. “I saw that it was the nurses who made the difference with her. I decided that’s what I wanted to do and I began taking healthcare classes.” 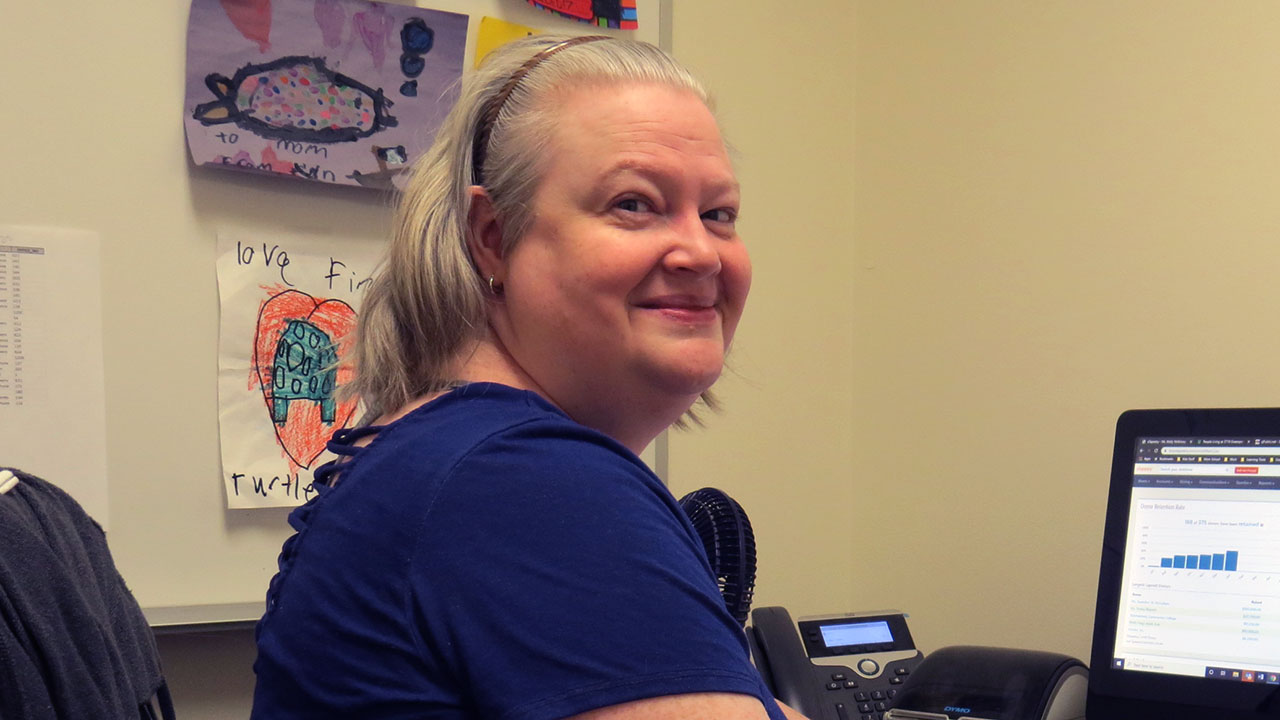 SCC student Molly McKinney in her work-study office at the SCC Foundation.

McKinney earned a Certified Nursing Assistant certification from SCC and is now enrolled in the college’s Medical Coding program. She takes most of her classes online and works 20 hours per week in the SCC Foundation office. She hopes to get her foot in the door in a health care system’s billing and coding department, then continue her dream of becoming a nurse when her children are a bit older.

“Being a student at my age has made me a better parent,” McKinney says. “And my children know that their Mom understands school because she’s in school.”

Union resident George Sims Sr. moved to New York City in 1963 for an accounting job. He returned to Union in the 1970s and made a career working for companies like Sonoco and Paragon holding such positions as extruder operator and quality control supervisor. 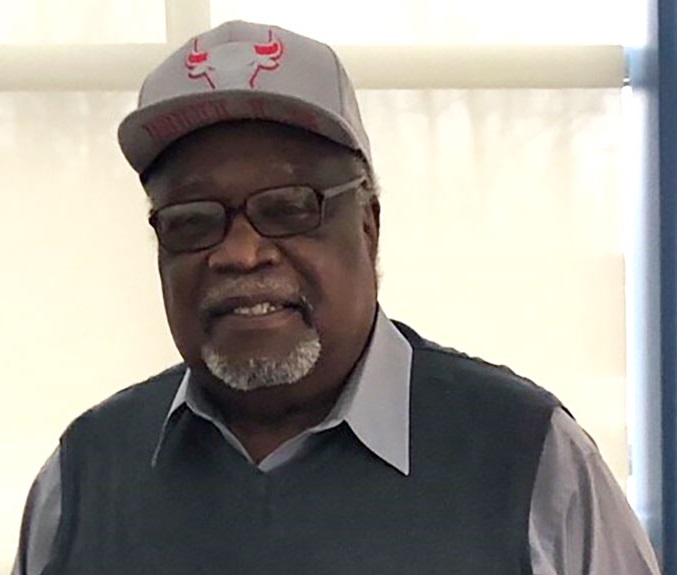 George Sims Sr. earned his HVAC repair certificate from SCC at the age of 69.

In 1984, Sims added pastor to his resume, serving Mt. Pleasant Baptist Church in Pauline, Lockhart Baptist and now Mt. Prospect Baptist Church in Chester. During his 30 years as a pastor, Sims has seen first-hand the needs among senior citizens in the community.

Encouraged by his daughter, an admissions counselor at Spartanburg Community College, Sims enrolled at SCC to learn HVAC repair so he could help older homeowners who could not afford to get their units fixed.

In 2014, at the age of 69, Sims earned his certificate in HVAC repair and the distinction of being SCC’s oldest graduate.

Sims says he wants to be an example to young people in his church and in the community.

To find in-demand careers and education based on your interests and take an online career assessment, visit SCC’s Career Coach.