It’s known for horses, but the bulls will take center stage this weekend as the 2021 PBR Tryon Chute Out presented by Ingles comes to Tryon International Equestrian Center.

“Normally this time of year we’re not having events, but with COVID and setbacks, it’s given us the opportunity to play arenas that we would normally not play,” said PBR General Manager Robert Simpson. “We’re usually indoors in the wintertime, but this event was spawned from the incredible partnership we formed with Tryon.”

This weekend’s PBR event represents another first for the 26-year-old bull riding league – the first-time bulls will buck on a synthetic surface.

“The synthetic that’s here at Tryon has a little bounce to it, so we can’t wait to see how the bulls actually buck on a synthetic surface,” Simpson said. “For the people that come out this weekend, they’re going to see something that’s never been done.”

While horses are the main attraction at Tryon International Equestrian Center, TIEC President Sharon Decker said it has always been a part of the vision to host other types of events at the sprawling facility.

“We’re so excited that Professional Bull Riding is here,” Decker said. “It’s a great opportunity post COVID to get everybody outdoors and have fun.”

The 2021 PBR Tryon Chute Out presented by Ingles will take place in TIEC’s International Stadium on Friday, June 25, at 8 p.m. and Saturday, June 26, at 7 p.m. Tickets are still available at PBR.com/Tickets, starting at $20. 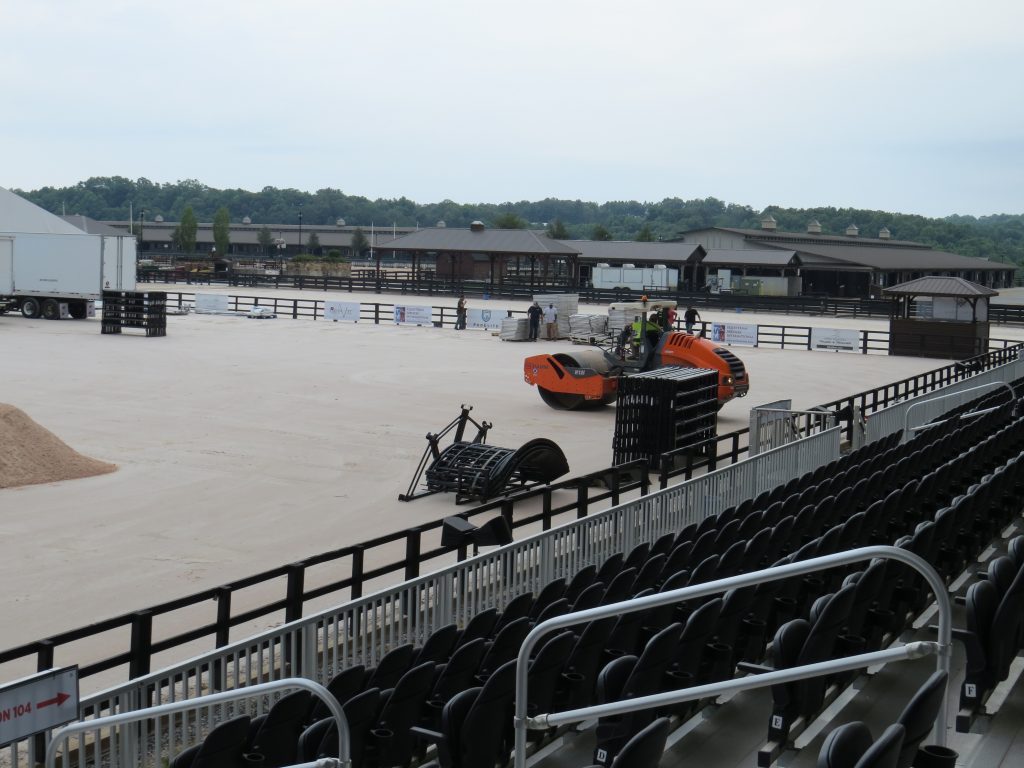 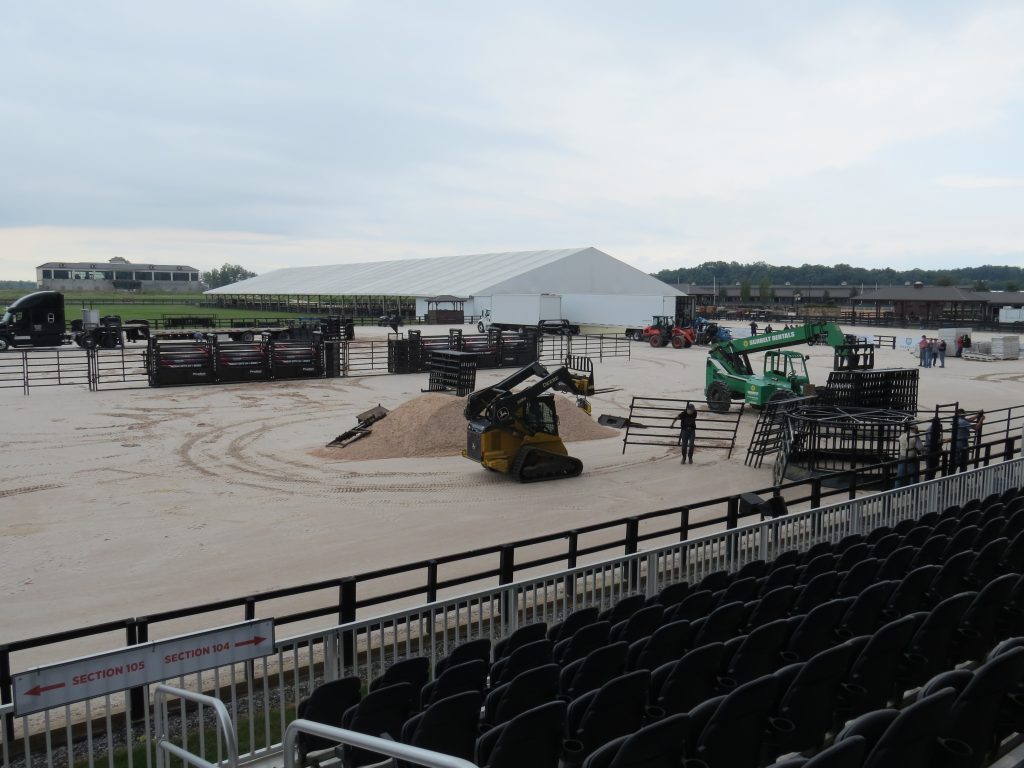 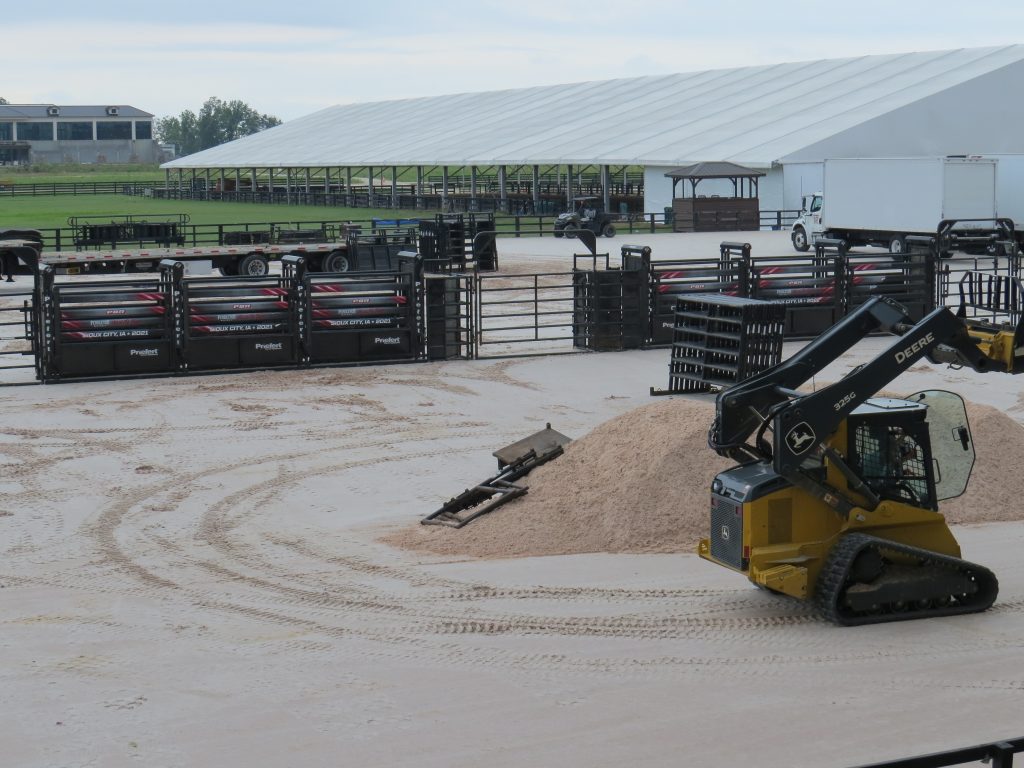 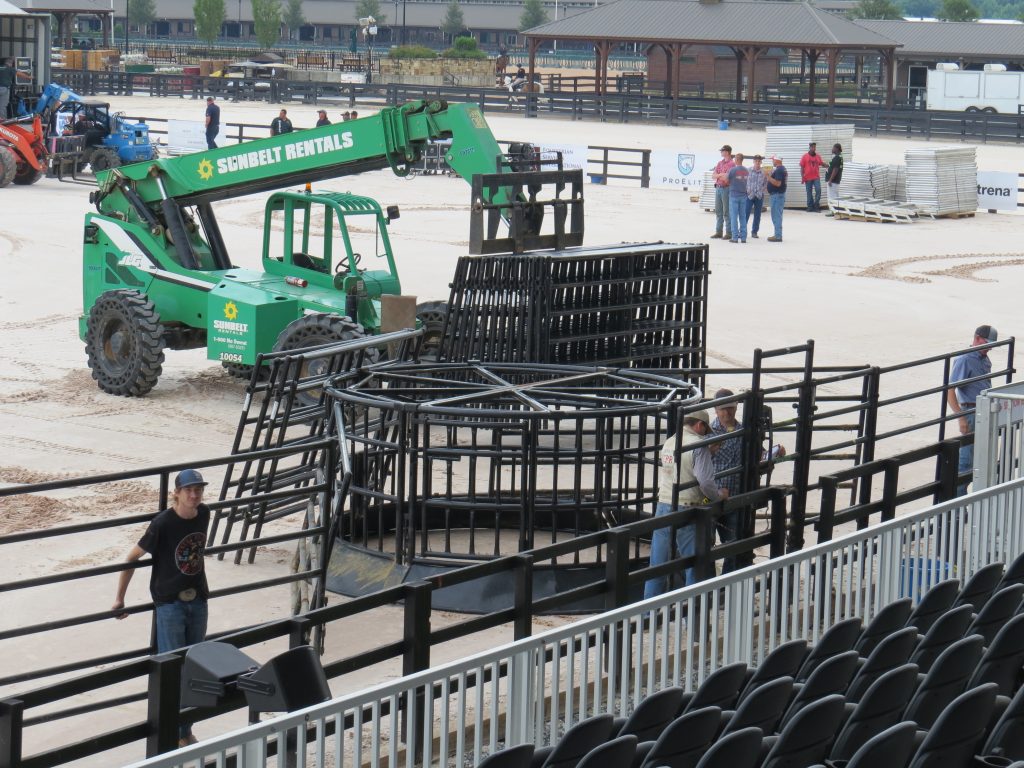 The PBR Tryon Chute Out is part of the Professional Bull Riders Pendleton Whisky Velocity Tour, the top expansion series of the PBR. Featuring 40 of the best athletes of the sport going head-to-head with the fiercest bulls in the country, the tour brings high-energy sound, lighting, special effects and edge of your seat action that has made the tour a fan favorite.

PBR began as a dream of 20 bull riders 26 years ago and now operates in five countries. On its elite tour, the organization features the top 35 bull riders in the world and the top bulls in the business. The televised PBR Unleash The Beast, along with the PBR Pendleton Whisky Velocity Tour (PWVT), the PBR Touring Pro Division (TPD) and the PBR’s international circuits in Australia, Brazil, Canada and Mexico have paid nearly $184 million in earnings to its athletes.

To purchase tickets for the 2021 PBR Tryon Chute Out presented by Ingles, visit PBR.com/Tickets.