A resident of Gaffney, Watts enjoys entering recipe contests and sweepstakes and was a finalist in the Carolina Eats March Hoops Sweepstakes back in March. She says her Pulled Pork Pumpkin Cornbread Torta was a hit the first time she made it.

“My husband loved it and when he wanted me to make it again very soon after he ate it for the first time, I knew I had a winner,” Watts said.

The four finalists in the Carolina Eats Holiday Homestyle Recipe Sweepstakes receive a $250 Ingles gift card. The grand prize winner, drawn at random, will receive a $500 gift certificate from Bob Burnett’s Appliance & Bedding Center in Spartanburg to be used toward the purchase of anything in the store. Finalists also appeared in person or via Zoom with Jamarcus Gaston and Ingles Chef Jasmin Queen on WSPA’s Your Carolina show. 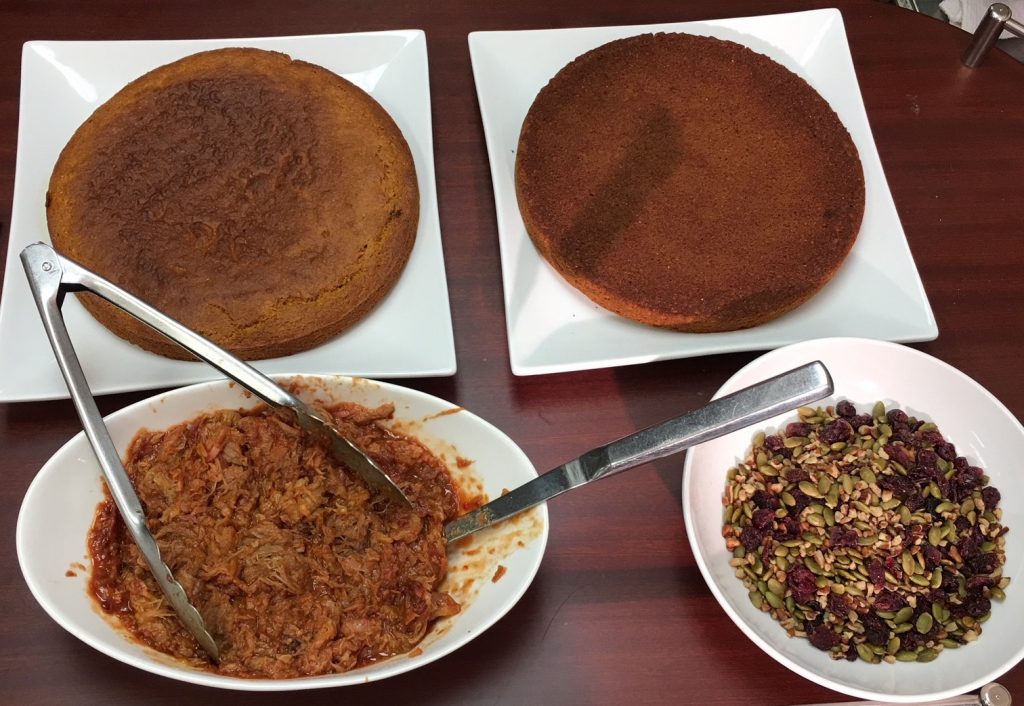 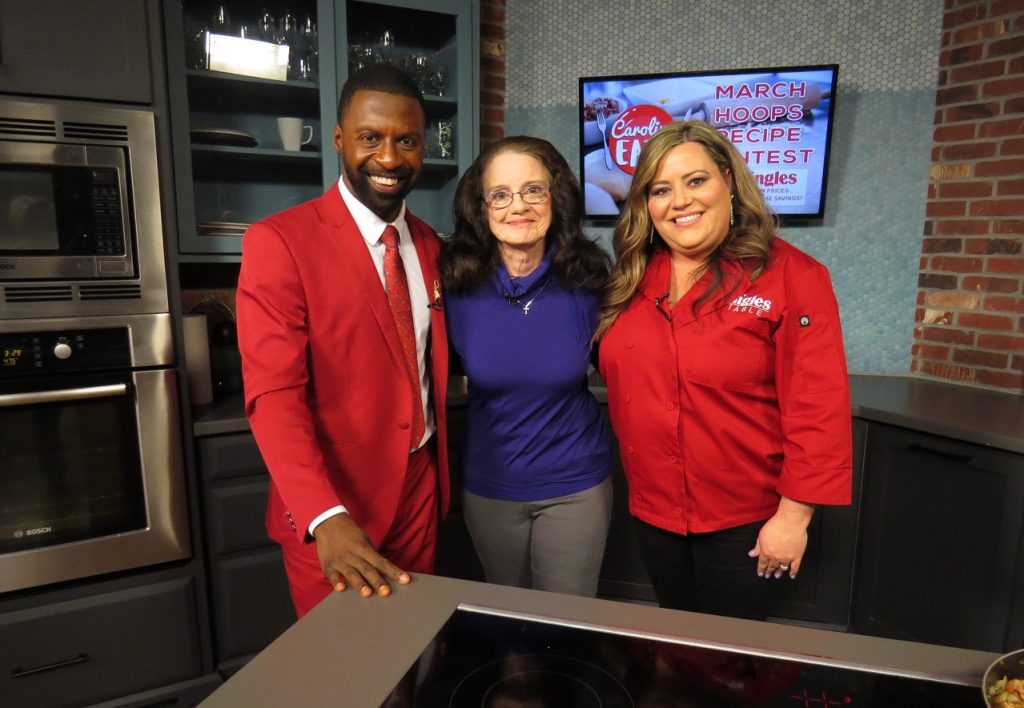