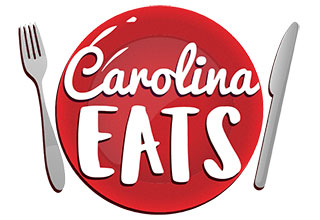 From home cooking to farm-to-table cuisine, the Upstate is a place for foodies. You can enter your favorite recipes during our quarterly Carolina Eats Recipe Sweepstakes presented by Ingles. All submitted recipes will be published here for everyone to enjoy.

This recipe was submitted by Alan Hardy of Inman, SC in the Carolina Eats March Hoops Recipe Sweepstakes presented by Ingles. 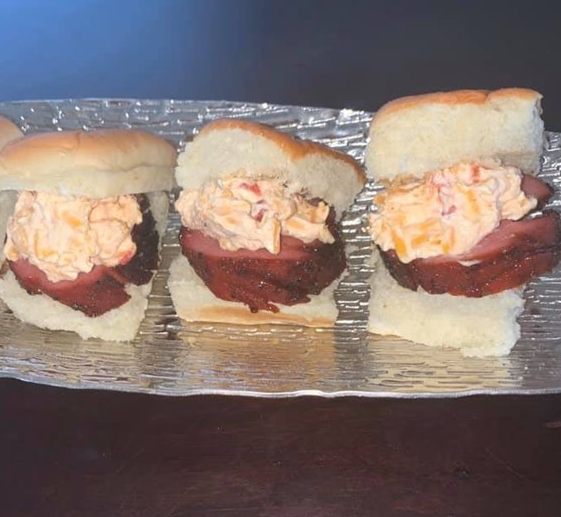 1 chub of bologna your preference

Salt and pepper to taste