Antique Junction to open in Piedmont on April 2 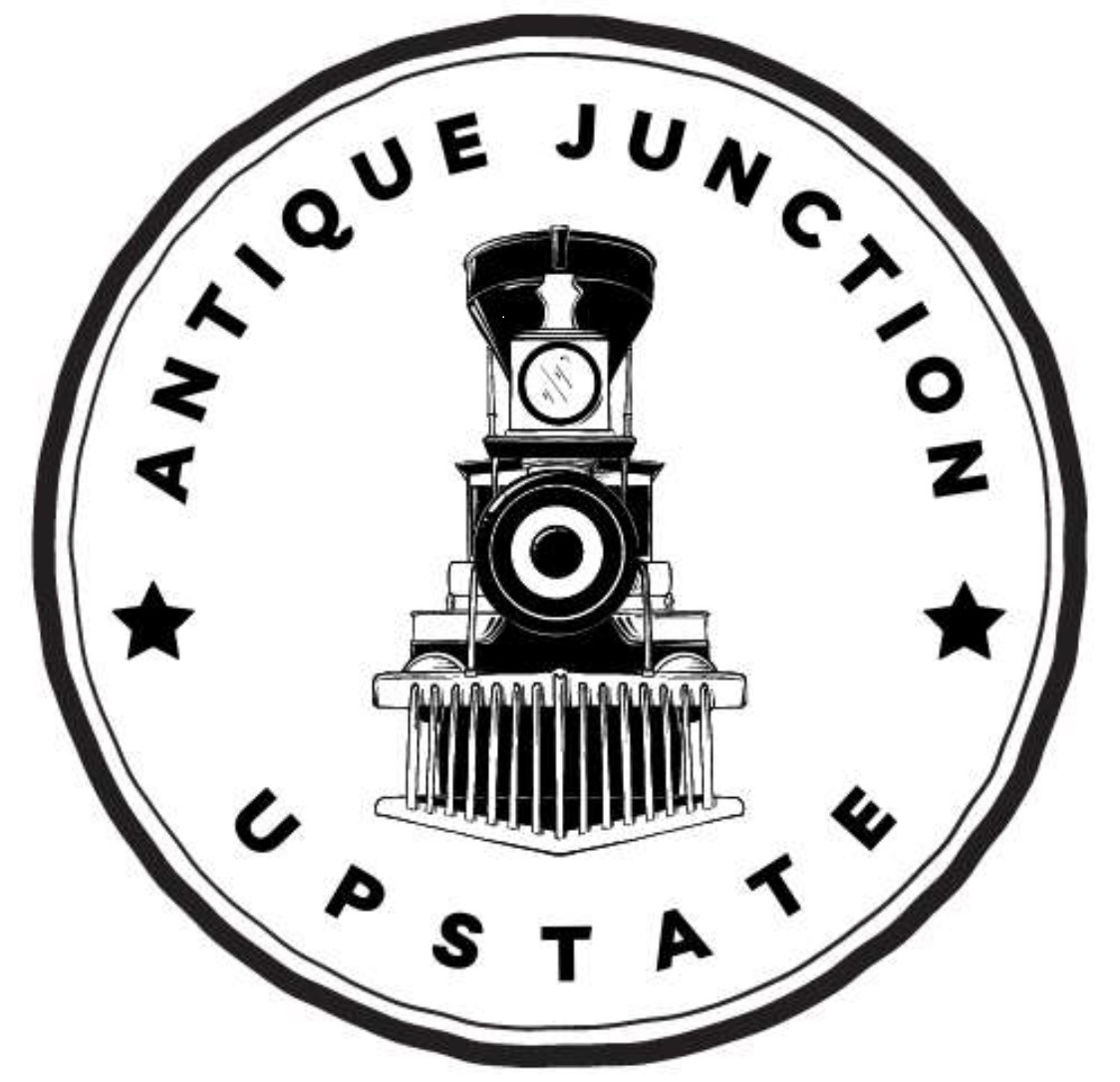 A store that specializes in reclaiming the past is helping bring new life to a historic Piedmont landmark.

Antique Junction will open on Saturday, April 2, in the former Duke Power building at 18 Piedmont Highway, near the intersection with Highway 8, said Trina Smith, one of the owners of the two-story antique store that will feature 5,000 square feet of show space.

“We’re excited to help be another destination to bring people into Piedmont and share local history,” Smith said.

Smith and her husband, Scott, are self-described “pickers” and the first floor of the store will feature mainly furniture and nostalgia from their own collection. There are 20 booths available, as well as two makers’ spaces to support local artisans.

“A lot of memories fill in the spot already,” Smith said.

During the renovations over the past few months, numerous local residents have stopped by to share stories of being with parents paying their energy bills at the site. Or stories of line workers using it as a base of operations during heavy storms. The store’s name itself is a nod to the railroad line that runs behind it. 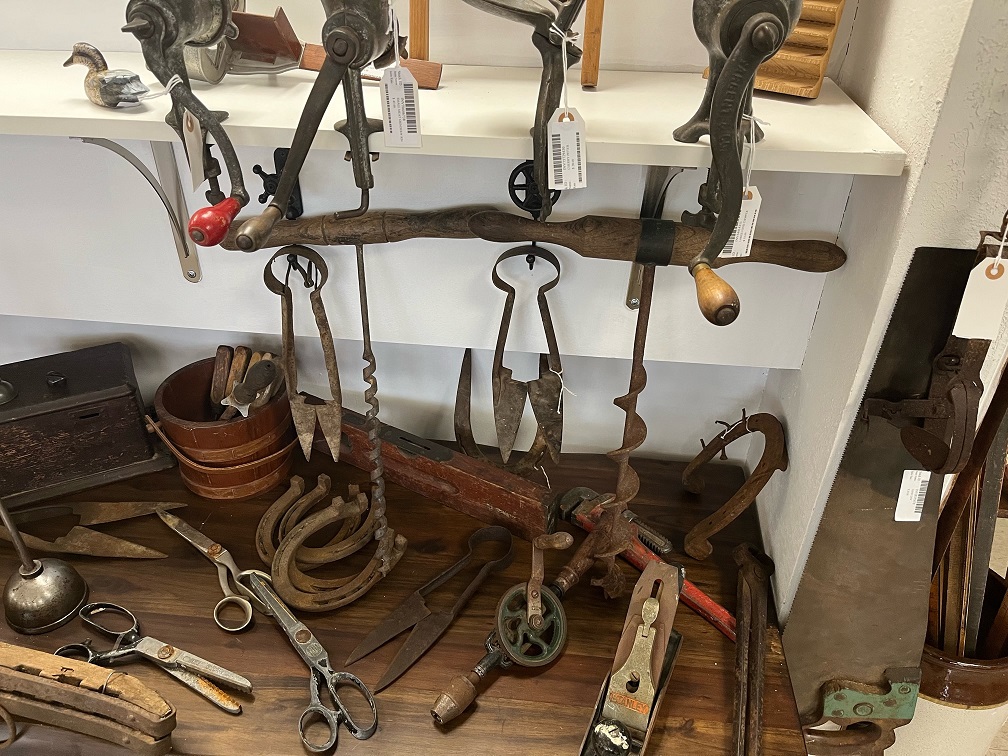 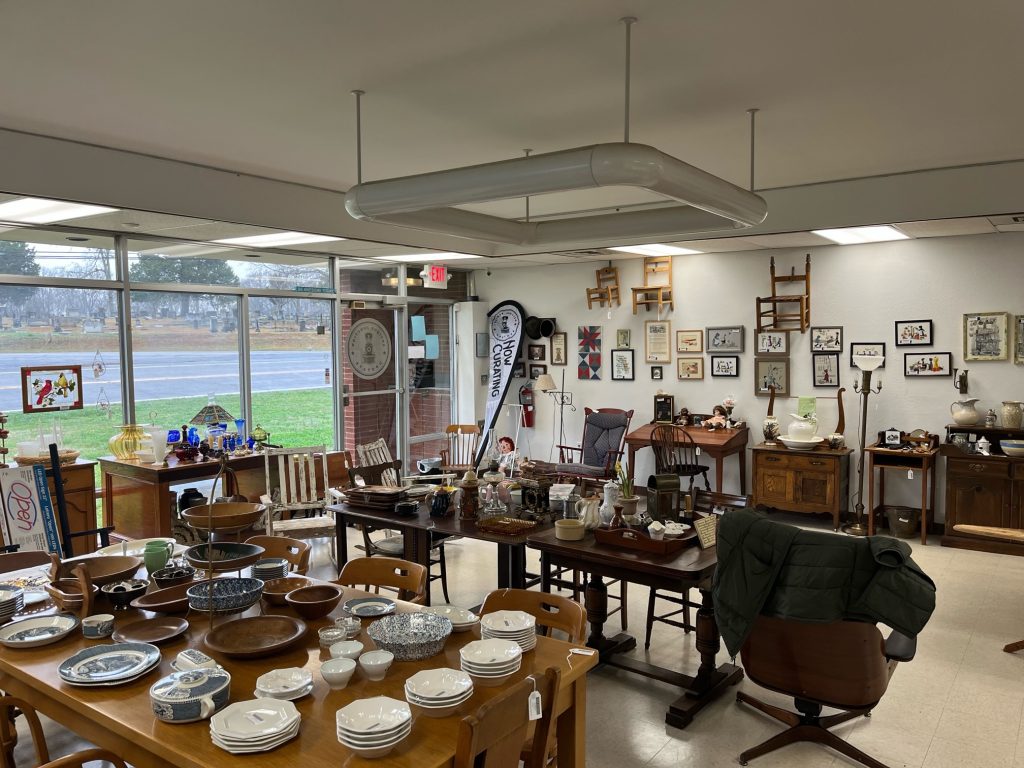 Most recently, it was the headquarters for the Smith’s family plumbing company which they sold last year. They still owned the building and after discussing what to do with it in the future, decided to create a unique new venture.

Aside from its 5,000 feet of space, it also features a covered, easy-access loading bay, warehouse space, a handicapped-accessible lift, and a large parking lot. There will also be one booth that will feature year-round holiday merchandise. Antique Junction also is looking for quality vendors to fill booths. Those interested can contact Antique Junction at antiquejunctionupstate@gmail.com.

“Piedmont is on the verge of a major revitalization, and we want to be part of that growth,” Smith said. “This is a great location just off of I-85 and I-185. We are excited to be part of the next wave of Piedmont’s history.”