Amelia Earhart landed here in 1931 as part of a 13-state Southeast tour sponsored by Beech Nut gum. It’s also home to a Medal of Honor recipient and two Baseball Hall of Famers.

Those are just a few of the tidbits you’ll learn when you visit the Anderson County Museum where exhibits from aviation to turbines and textiles bring to life the history of education, industry, transportation, military life, religion and sports in the Electric City. And if you want a vivid account of how Anderson became the Electric City, you’ll find that, too.

At 26,000 square feet, the museum features permanent, temporary and traveling exhibits and the Roper Research Room, an area which contains a vast collection of histories, genealogies, public records, photographs and maps available to the public for research and study.

One of the museum’s most unique exhibits is the fair model, known as The King of Mirth exhibit. Built by Leonard King, an engineer that grew up on Anderson’s North Fant Street, the exhibit features more than 60 rides, tents and games all crafted by hand in fine detail.

“The King of Mirth exhibit is certainly a favorite of every child that comes into the museum,” said Executive Director Beverly Childs. “The exhibit is Mr. King’s remembrances of different fairs and circuses that came through town when he was a small child. He made the exhibit to scale so if you take the stakes out of the tents, they will fold down to fit into the railroad cars that are shown in the exhibit.”

King built his first circus wagon in 1938 and spent the next 50 years adding to his award-winning masterpiece. And while Mr. King was a great builder, he was not a great speller, Childs adds.

“As you go through this exhibit, you might see a few words that are not spelled correctly. We chose not to correct them because we think it’s charming and because we want it to remain authentic.”

“Not many counties can say that they have two Baseball Hall of Famers,” Childs said. “Ours are ‘Jim Ed’ Rice and Ben Taylor.”

Born in Anderson in 1953, Rice attended TL Hanna and Westside High Schools. He played his entire 16-year career as a left fielder and designated hitter for the Boston Red Sox and was inducted into the Baseball Hall of Fame in 2009.

Born in Anderson in 1888, Taylor was a first baseman for the Birmingham Giants, Chicago American Giants, Indianapolis ABC’s, St. Louis Giants, Bacharach Giants, Washington Potomacs, Harrisburg Giants, and Baltimore Black Sox in baseball’s Negro leagues. He was inducted into the Baseball Hall of Fame in 2006. 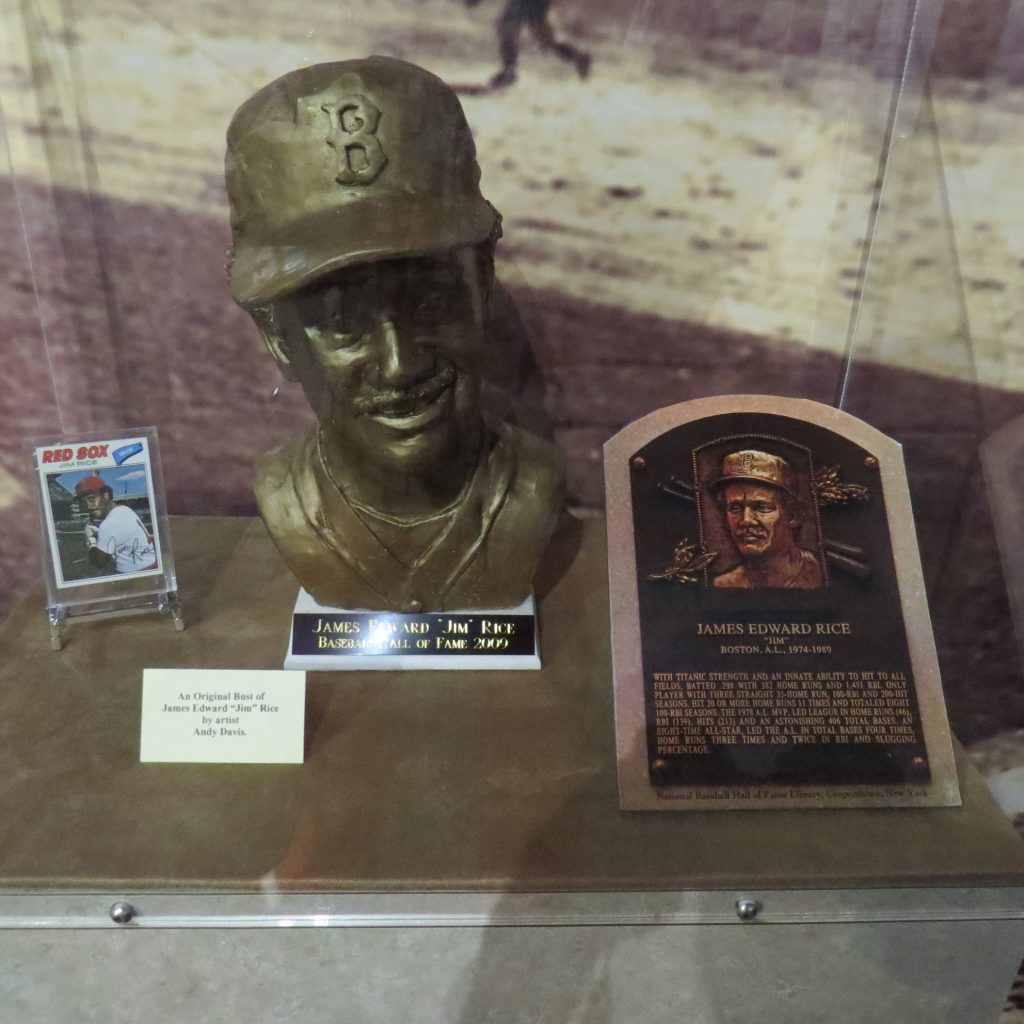 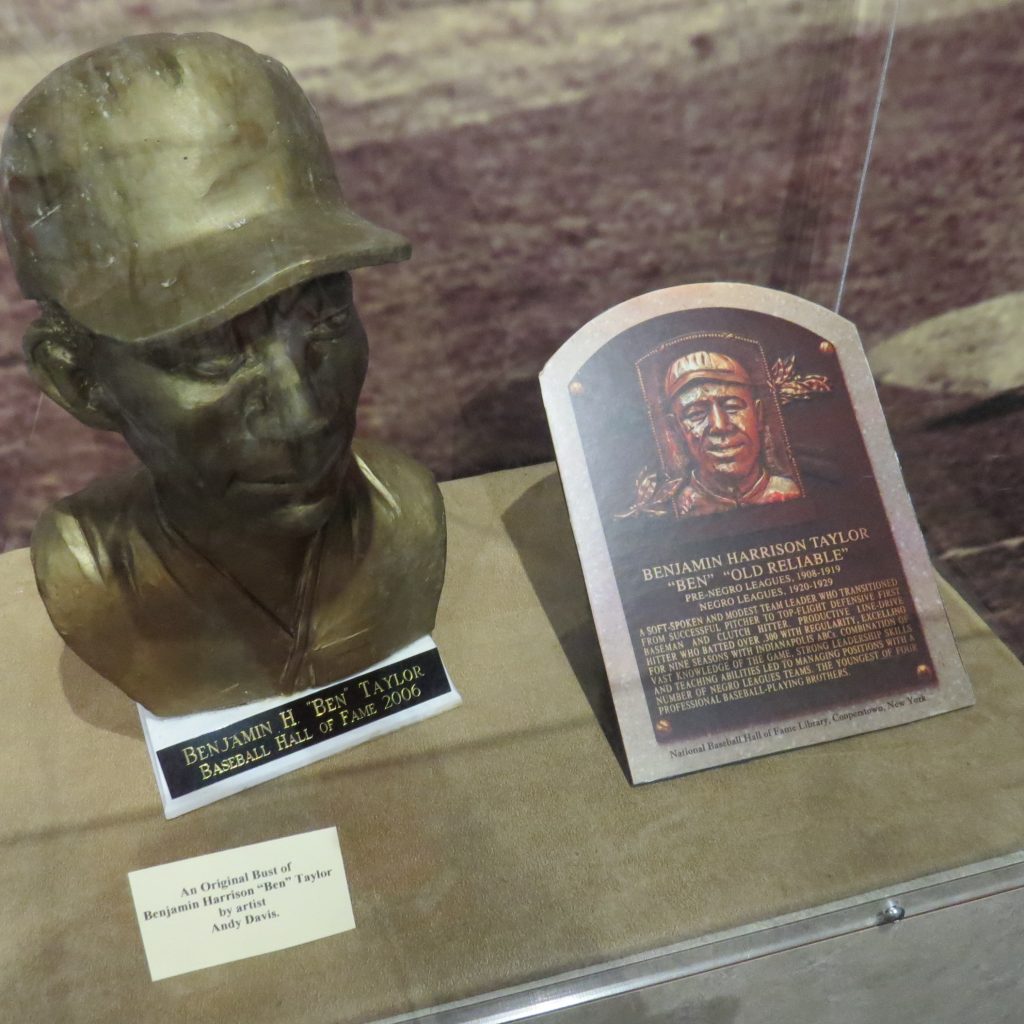 The museum’s Freddie Stowers Exhibit tells the story of the delayed Medal of Honor recipient from Sandy Springs in Anderson County. Born in 1896, Stowers was an African American corporal in the United States Army who was killed in action during World War I while serving in an American unit under French command.

More than 70 years later in 1991, Stowers posthumously received the Medal of Honor and Purple Heart for his actions from President George H.W. Bush. 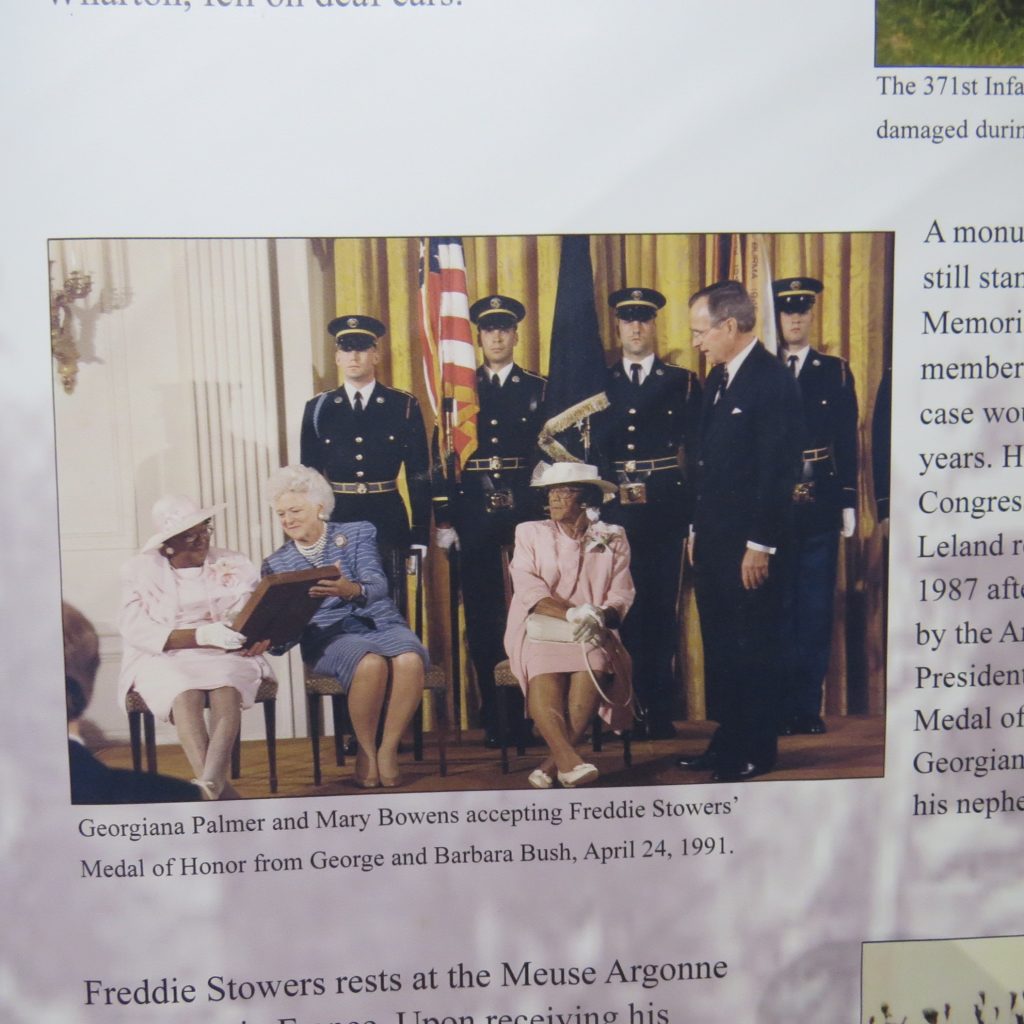 The Freddie Stowers exhibit features a photo of the Medal of Honor ceremony at the White House. 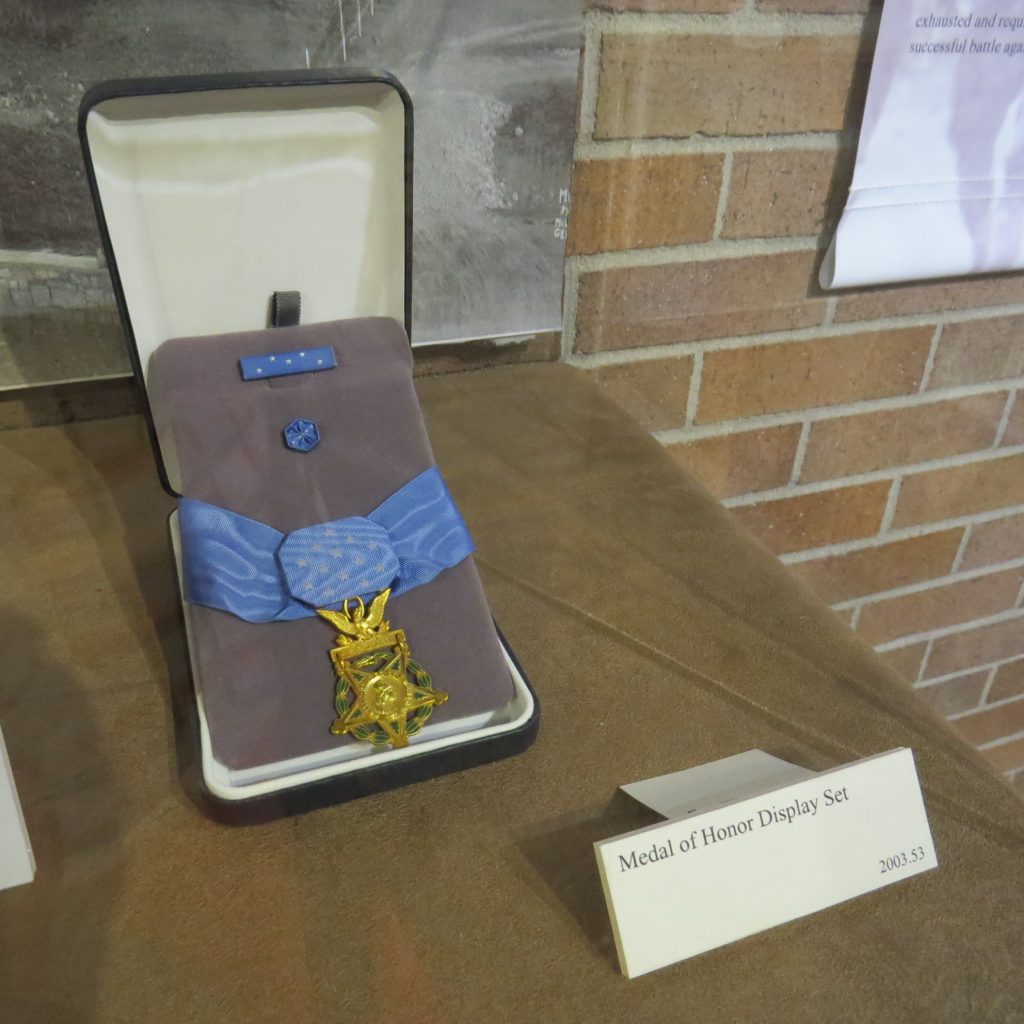 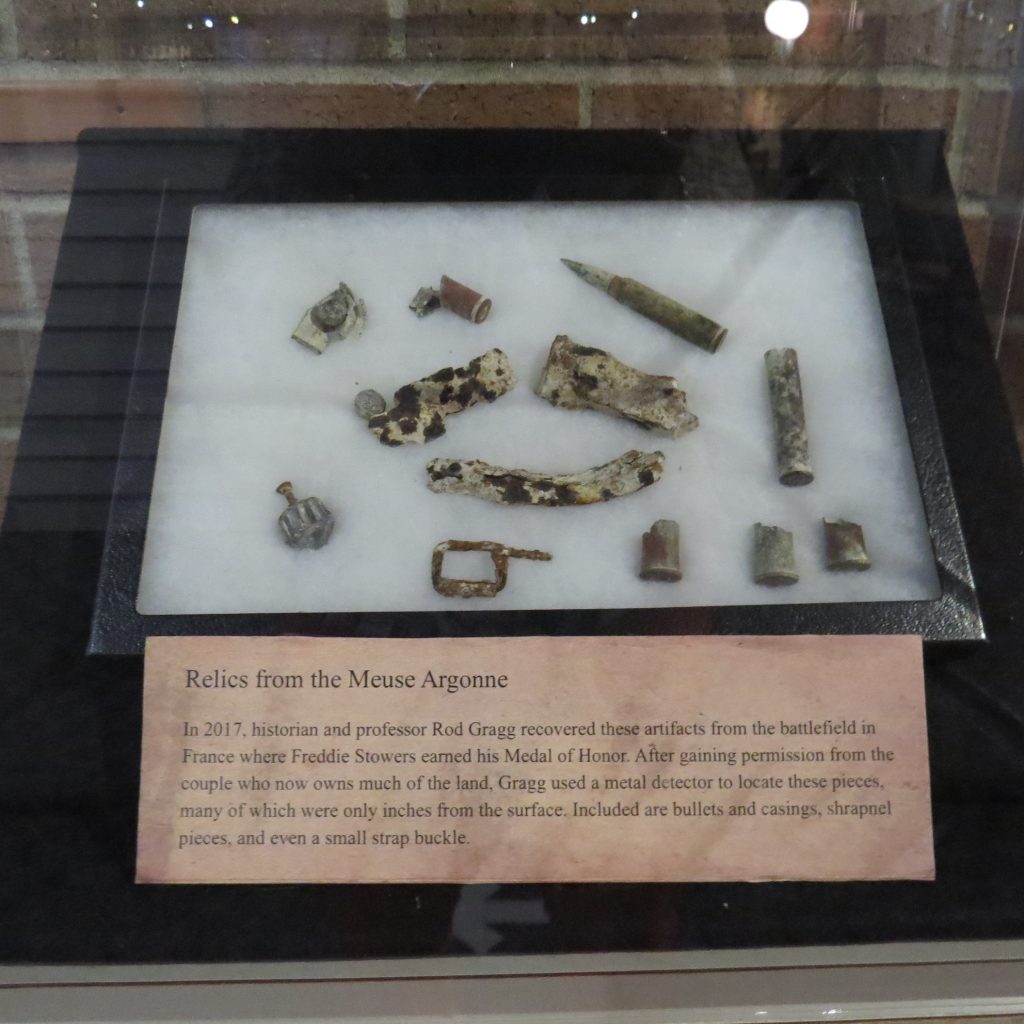 A free admission facility, Anderson County Museum operates as a department of Anderson County under the division of Parks, Recreation and Tourism. The award-winning facility will celebrate its 38th anniversary this October. 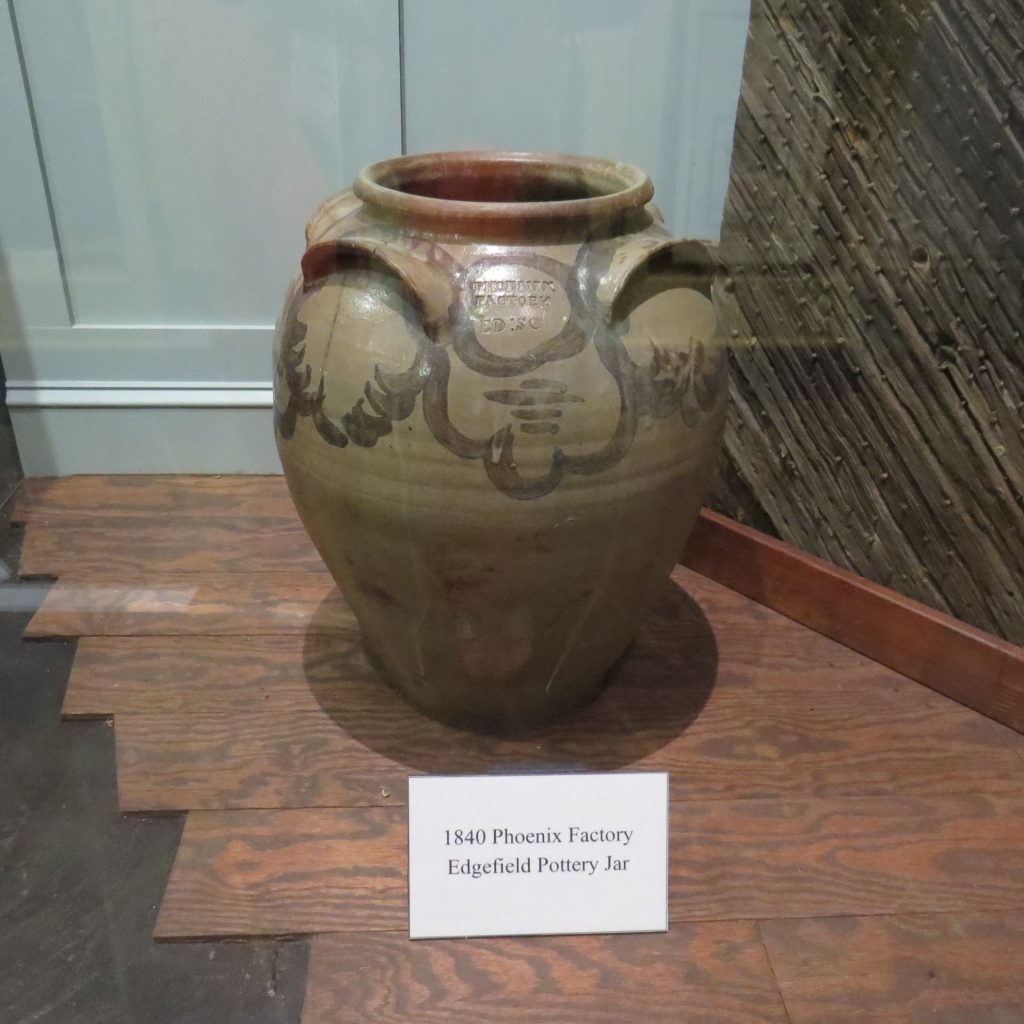 1840 Edgefield Pottery Jar is displayed at the museum. 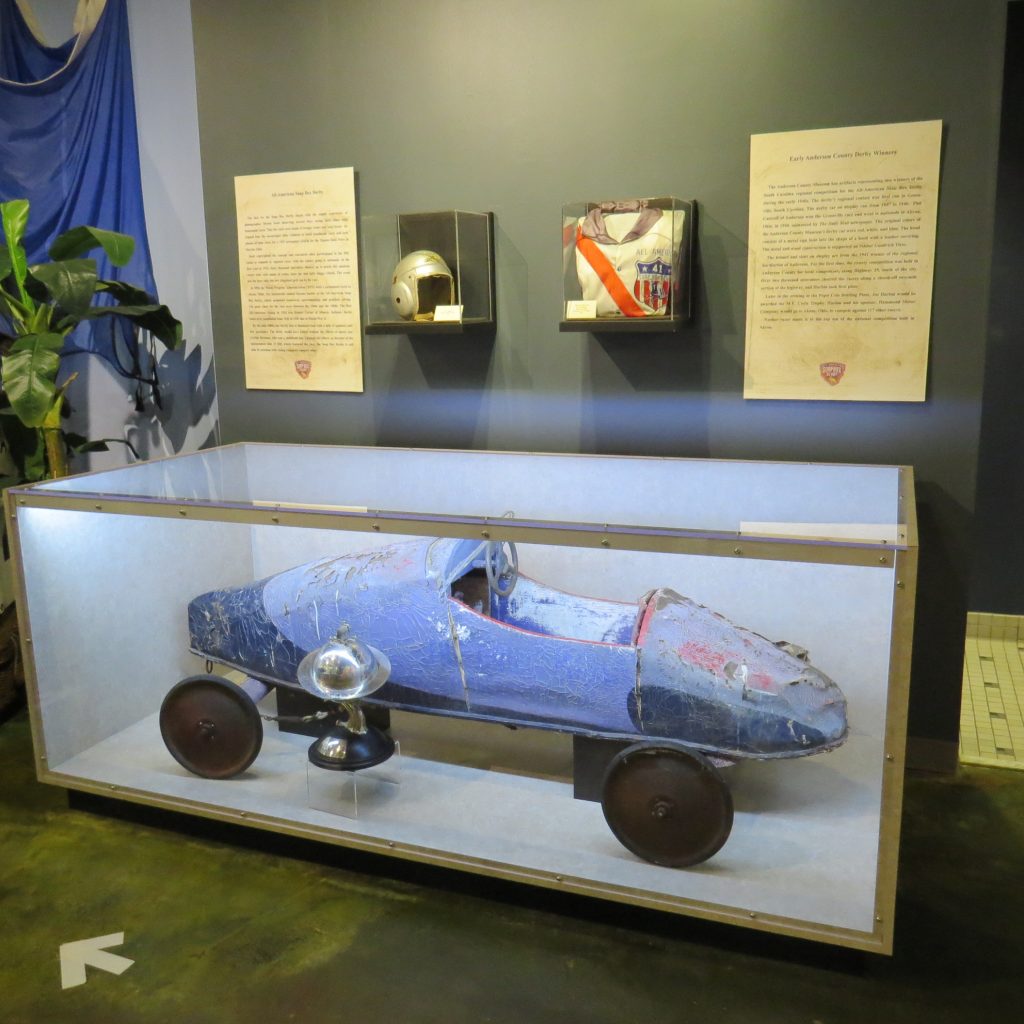 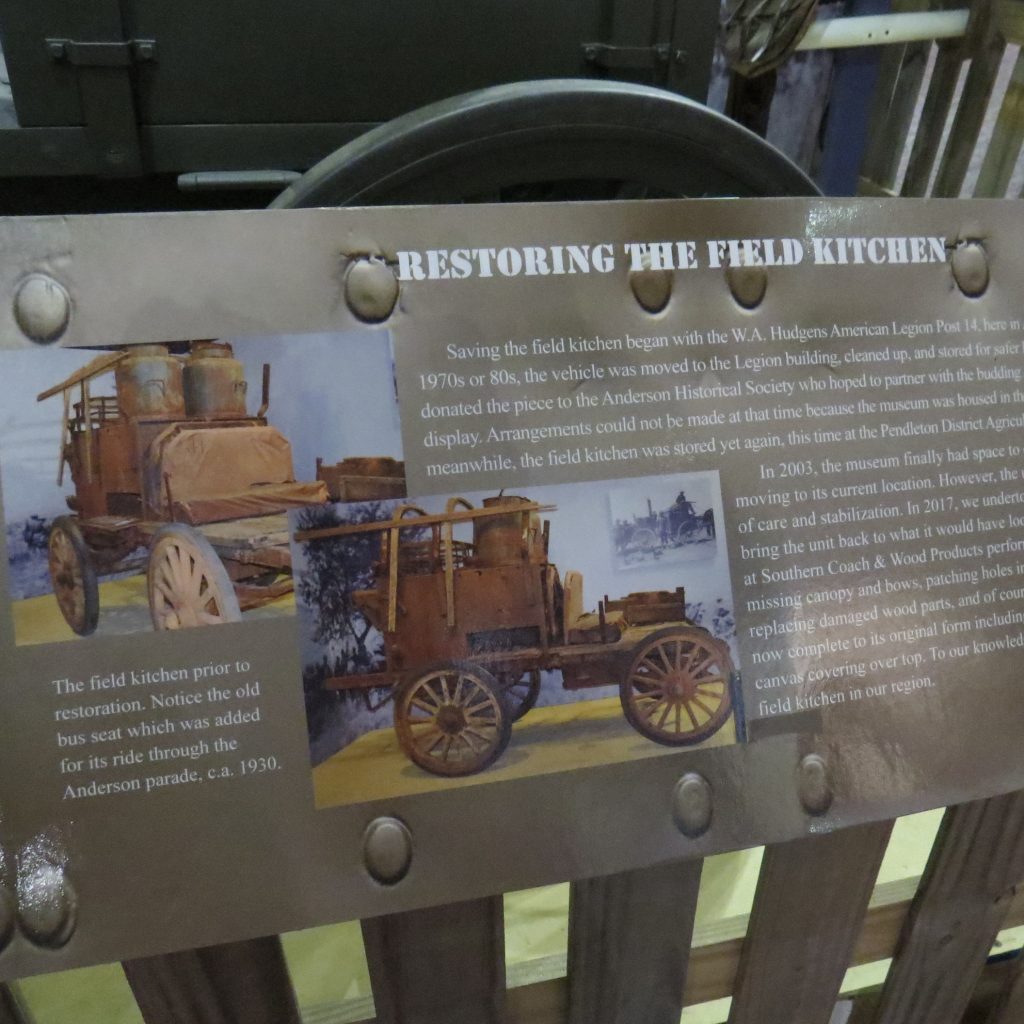 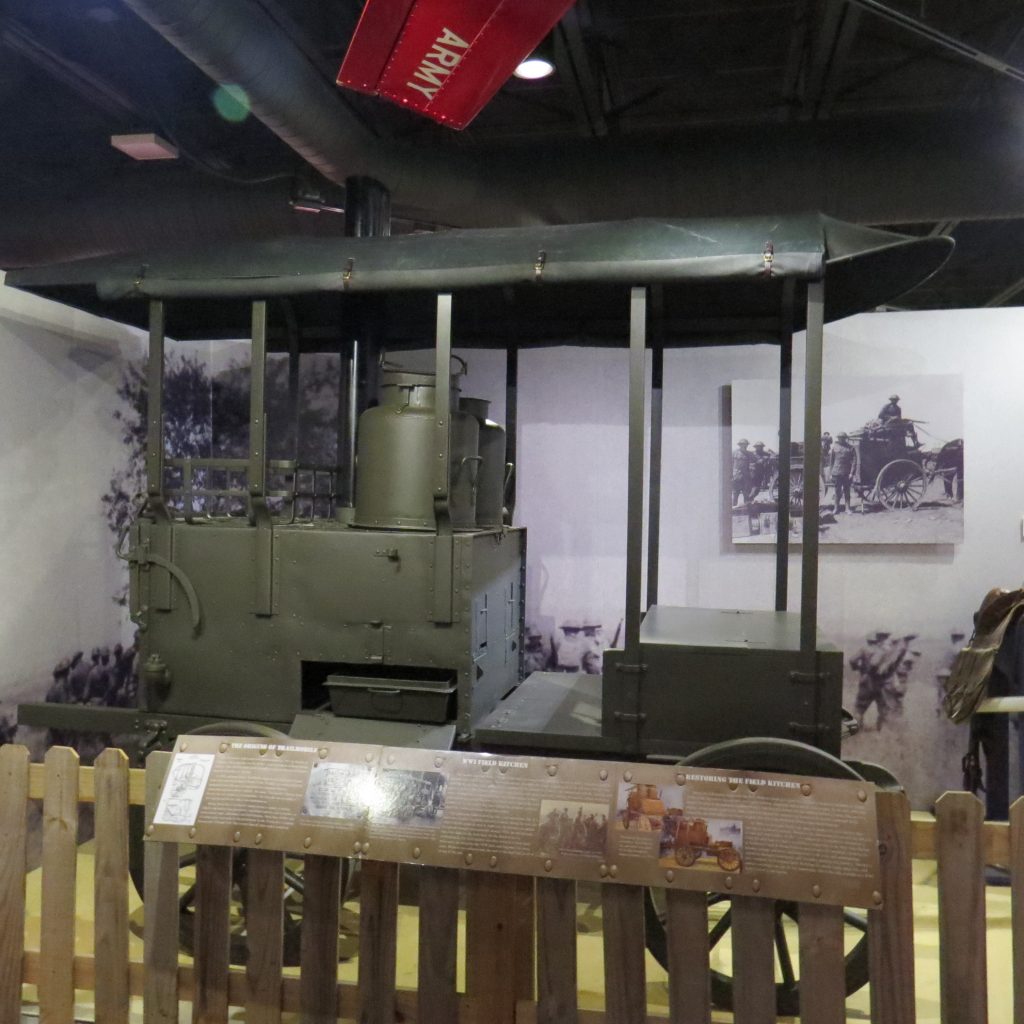