An adventure in natural history featuring animals, gemstones and fossils from around the world is underway at the Belton Area Museum.

The exhibit called Expedition: A Natural History Adventure Around the World features animal mounts from three continents that are part of the private collection of Belton residents and avid hunters Joe and Karen Finley. Fossils, minerals and gemstones round out a collection covering seven continents.

“Only about one-third of the entire collection is presently on display,” said museum Executive Director Abigail Burden. “The Finley’s have offered to give us the collection permanently if we can open a museum of natural history in Belton.” 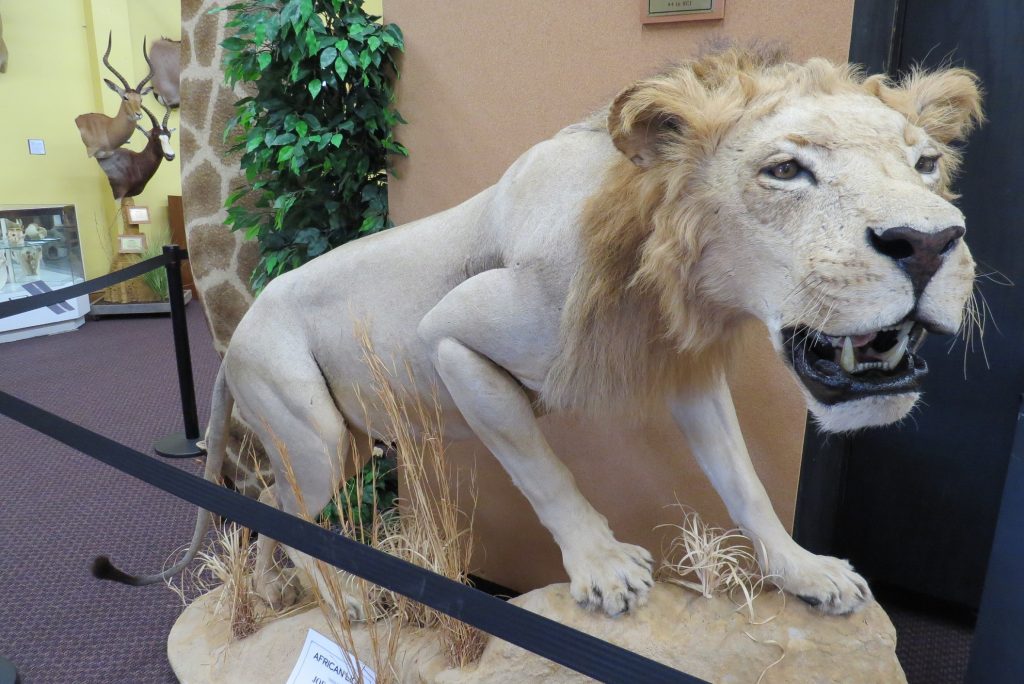 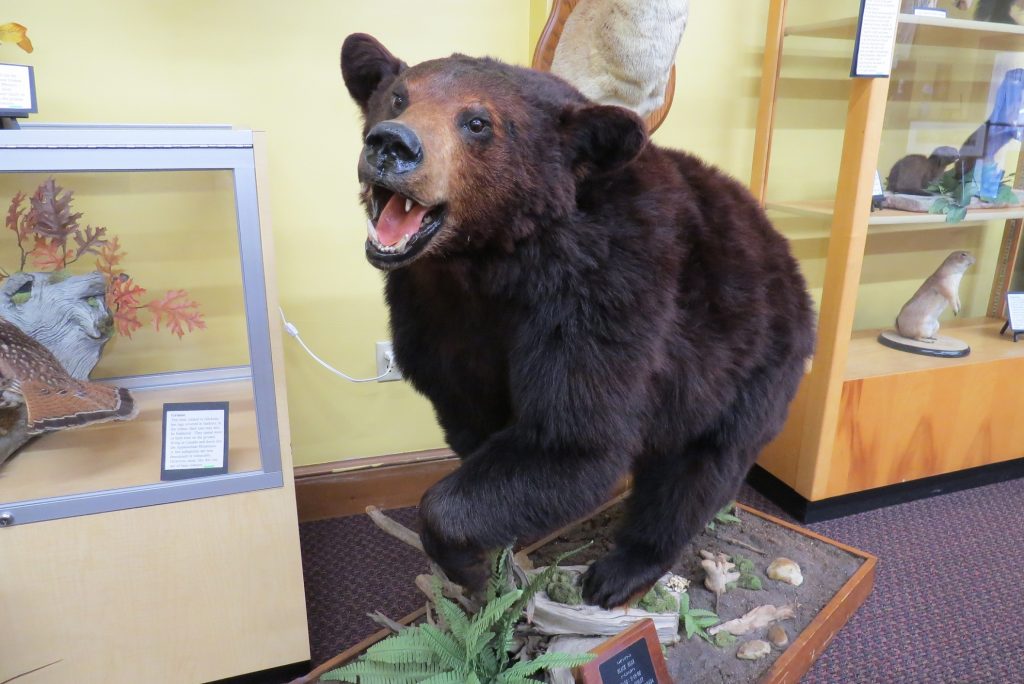 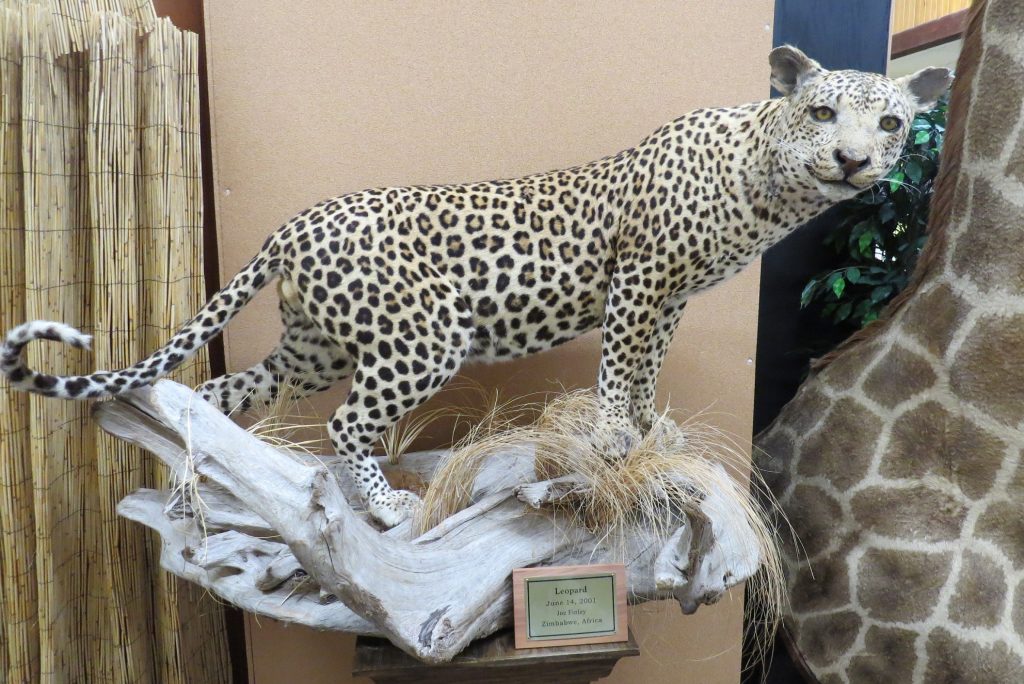 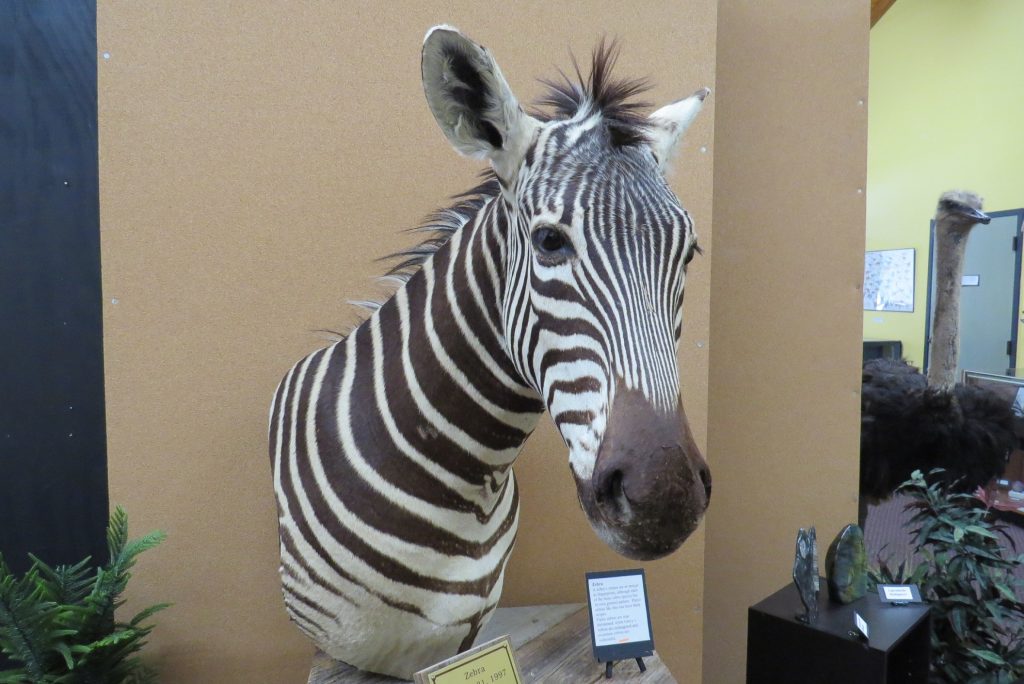 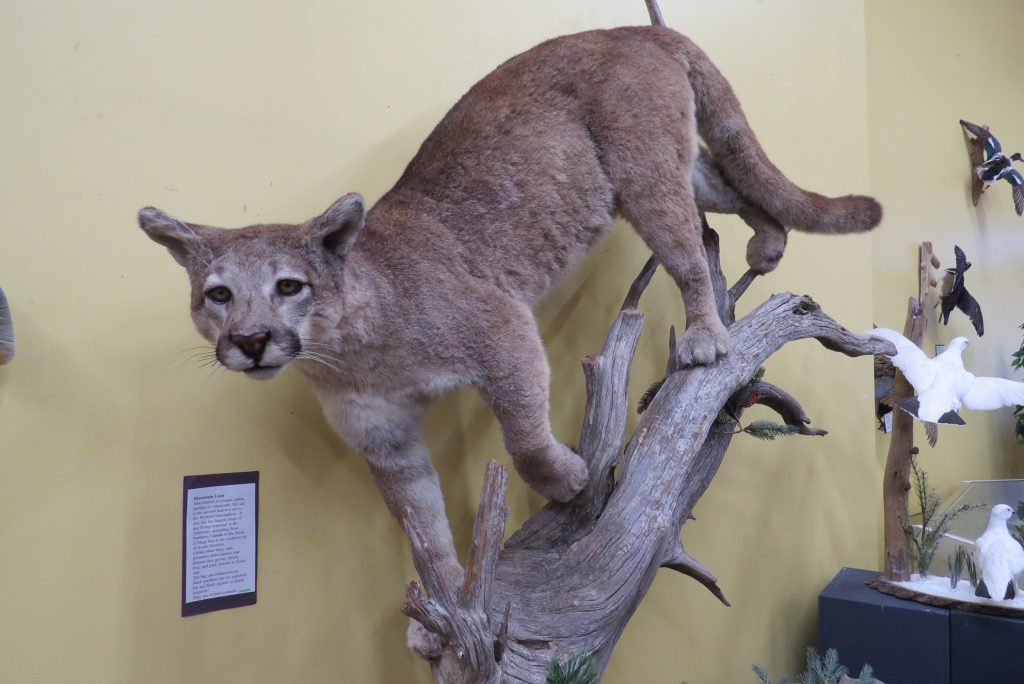 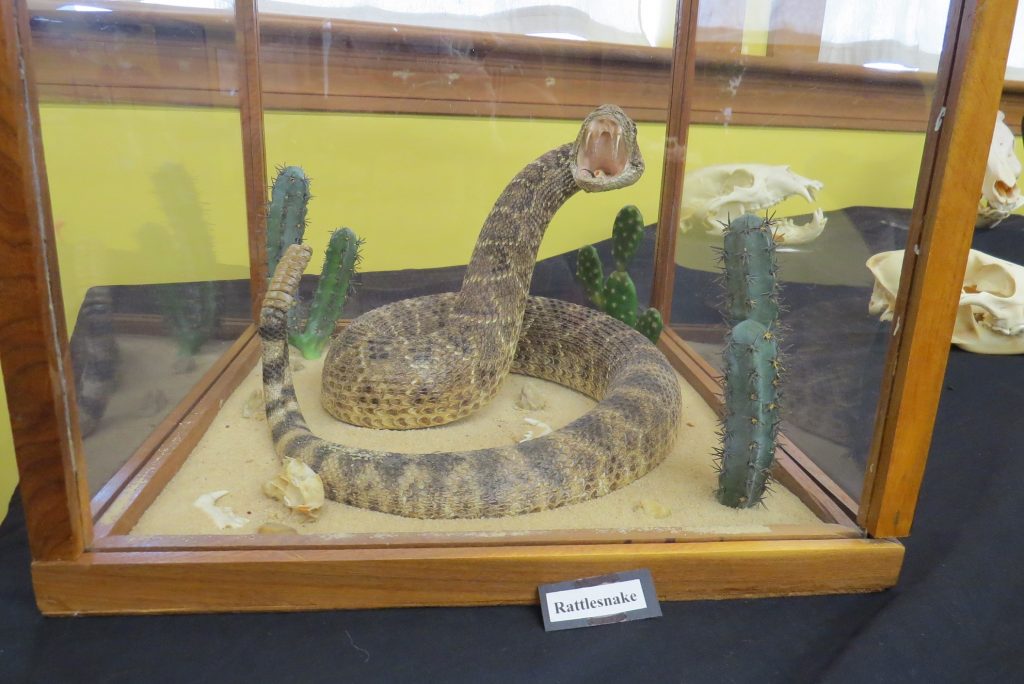 Belton officials have started the process to determine the amount of space and funding needed to accommodate the collection and to make a South Carolina Museum of Natural History in Belton a reality, Burden said.

“We’ve hired an architect who helped us with the original visioning and will help us when we’re ready to move on to the next step,” she said. An initial assessment calls for about 10,000 square feet.

The owner of Diamond Hill Mine in Abbeville also has offered part of her gemstone collection to be part of a new natural history museum, Burden said.

The current exhibit also features fossils provided by an amateur paleontologist who lives in Belton and has gone on digs around the world.

“He actually was part of a dig that discovered a new dinosaur in the Gobi Desert in Mongolia,” Burden said. “He was allowed to bring home small pieces and he has connections to other paleontologists with bigger pieces that we would be able to have in rotating loaned displays.” 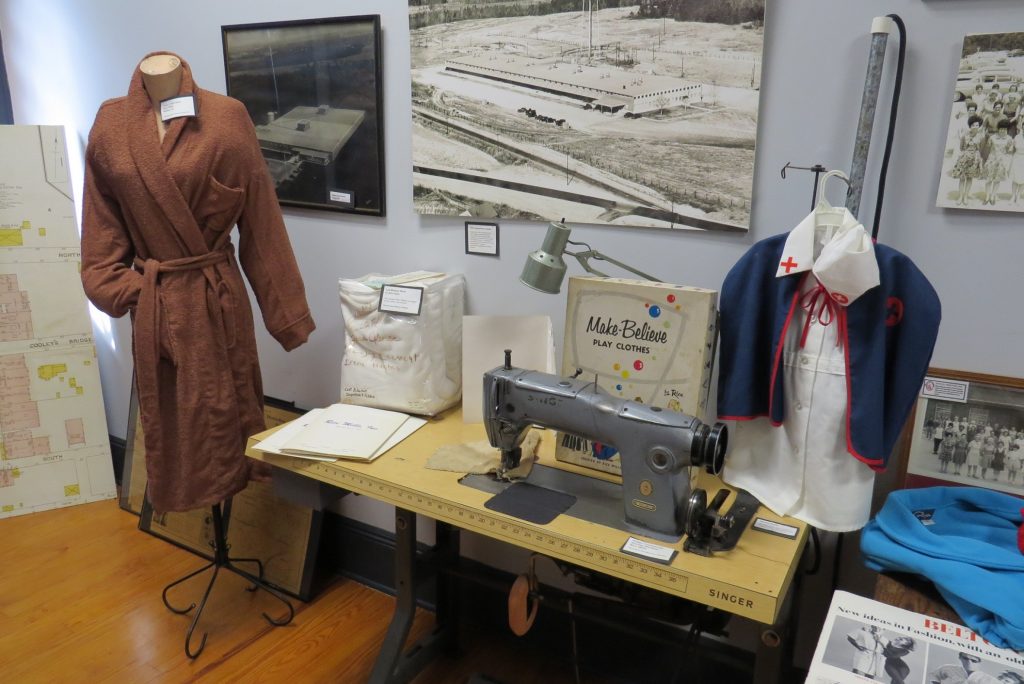 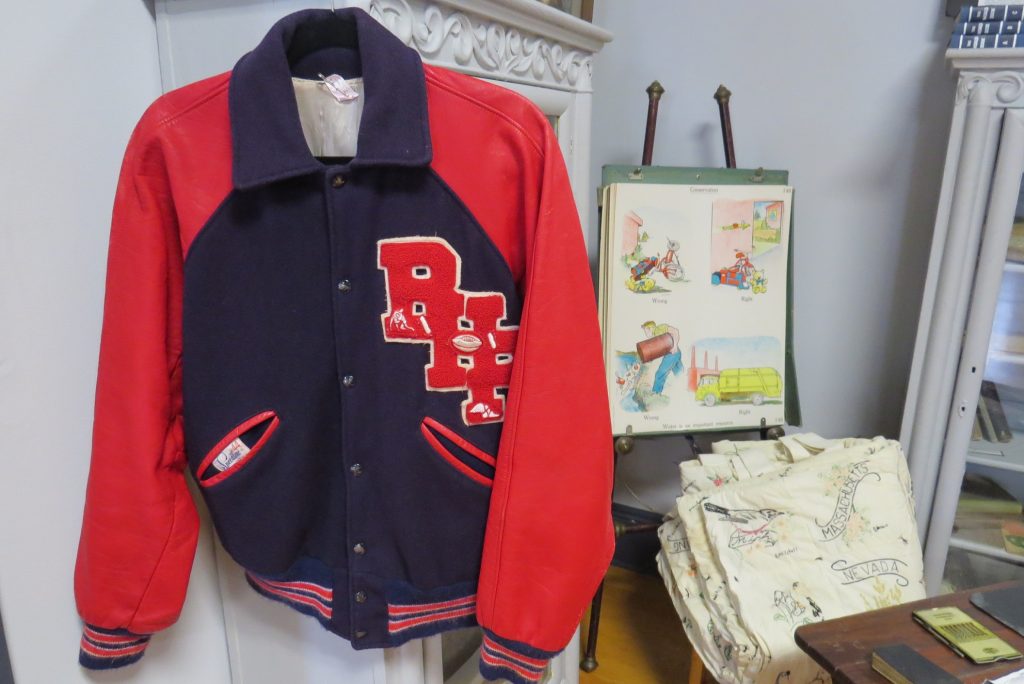 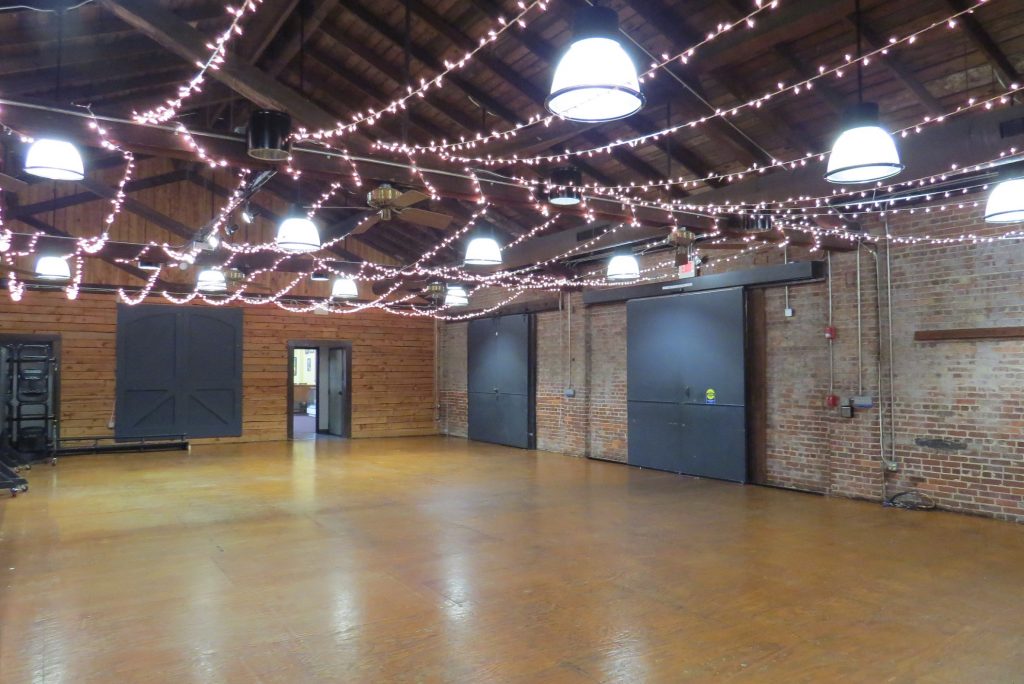 “For each exhibit, we offer ideas to the community about what will go in the exhibit, Burden said. “We ask for community members to loan us items and we fill the space every time. The neat thing with that is that we get people who have never been to the museum before, but they have something that fits, then they become invested in the museum and return again to see what else we have going on.”

Perhaps the most well-known of the museum’s exhibits is the SC Tennis Hall of Fame.

Opened in 1984, the tennis museum is considered one of the best sports museums in the Southeast. Two South Carolinians are inducted each year, with each having their portrait painted by Waylon Moore, a Belton native and one of the country’s best-known sports artists who now lives in Atlanta. The portraits are done in an impressionistic style with vivid colors. 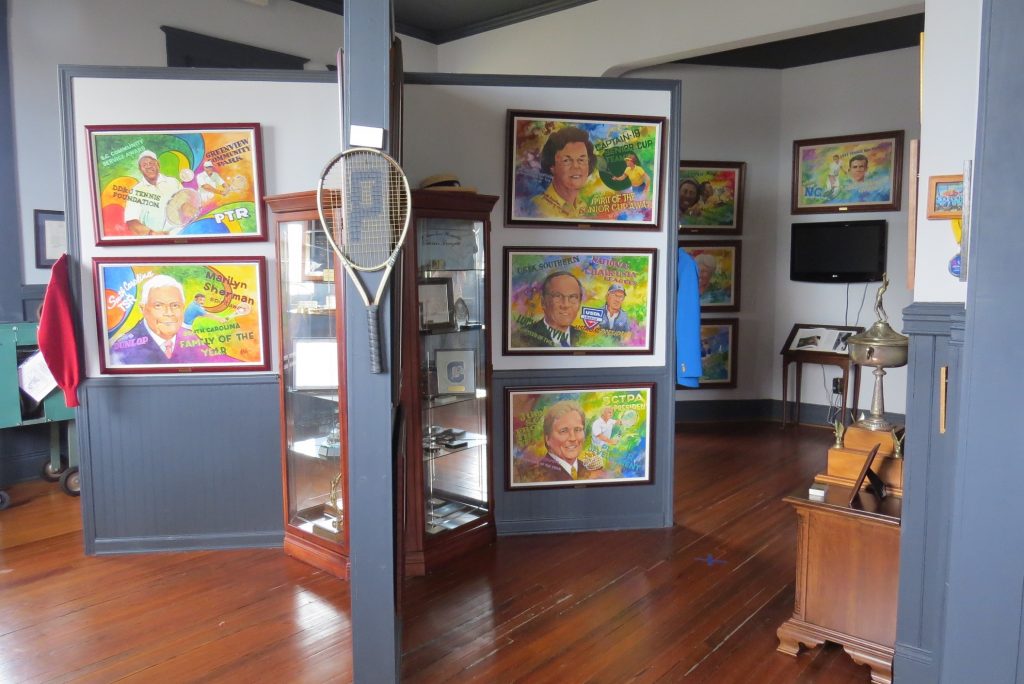 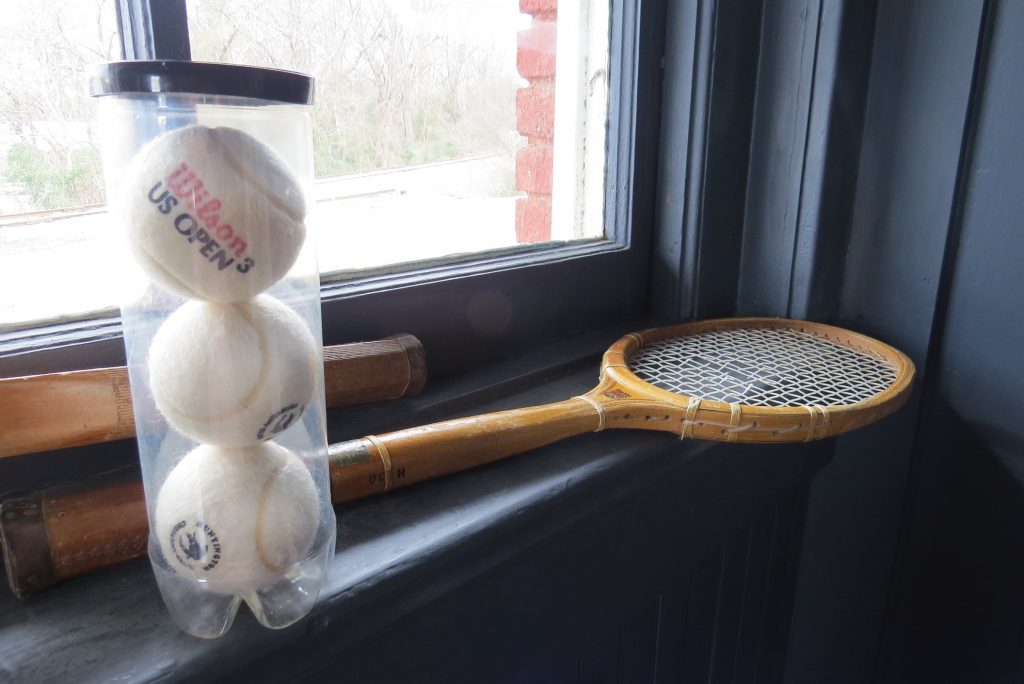 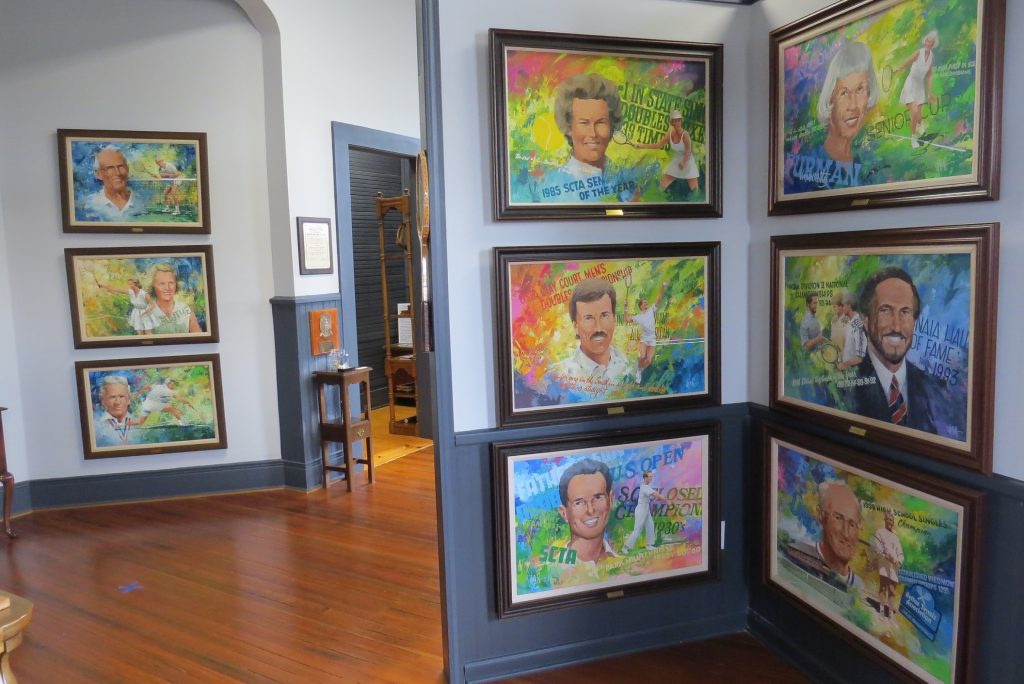 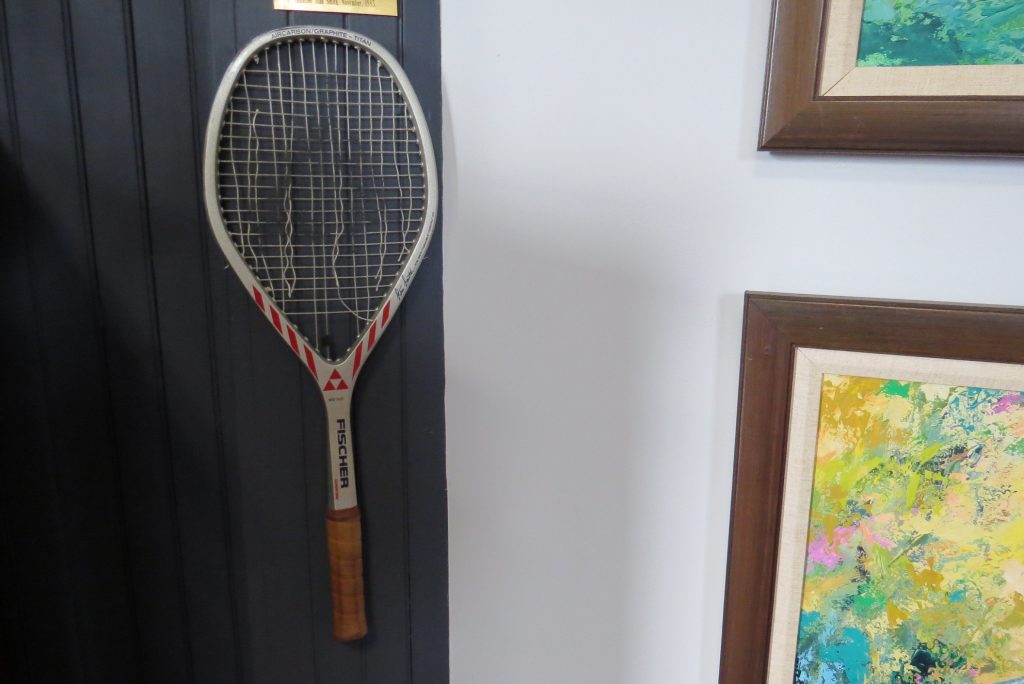 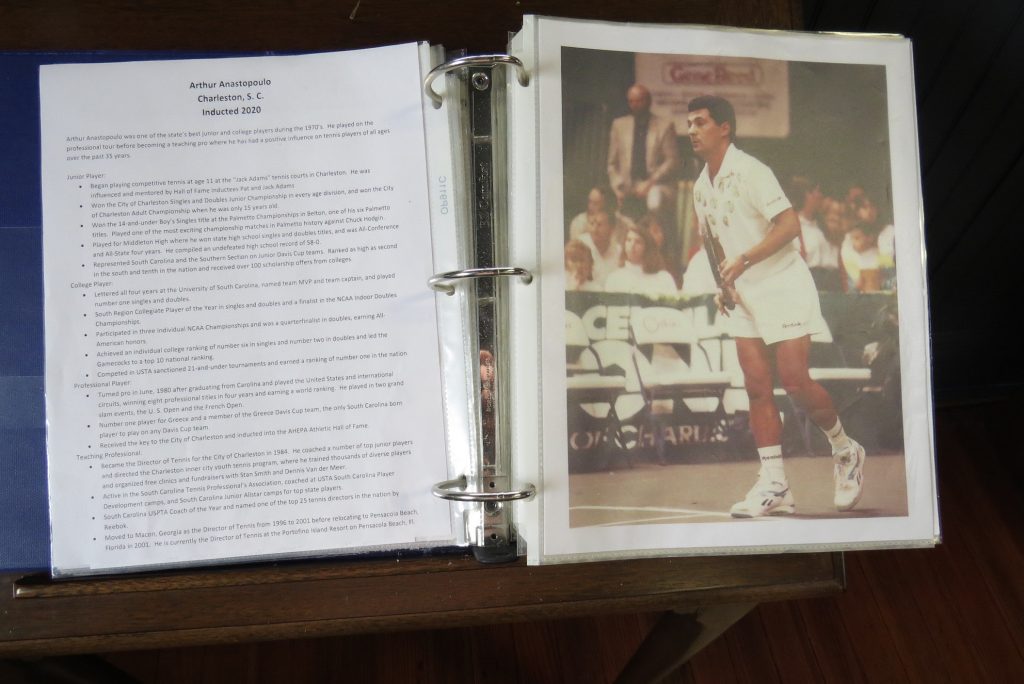 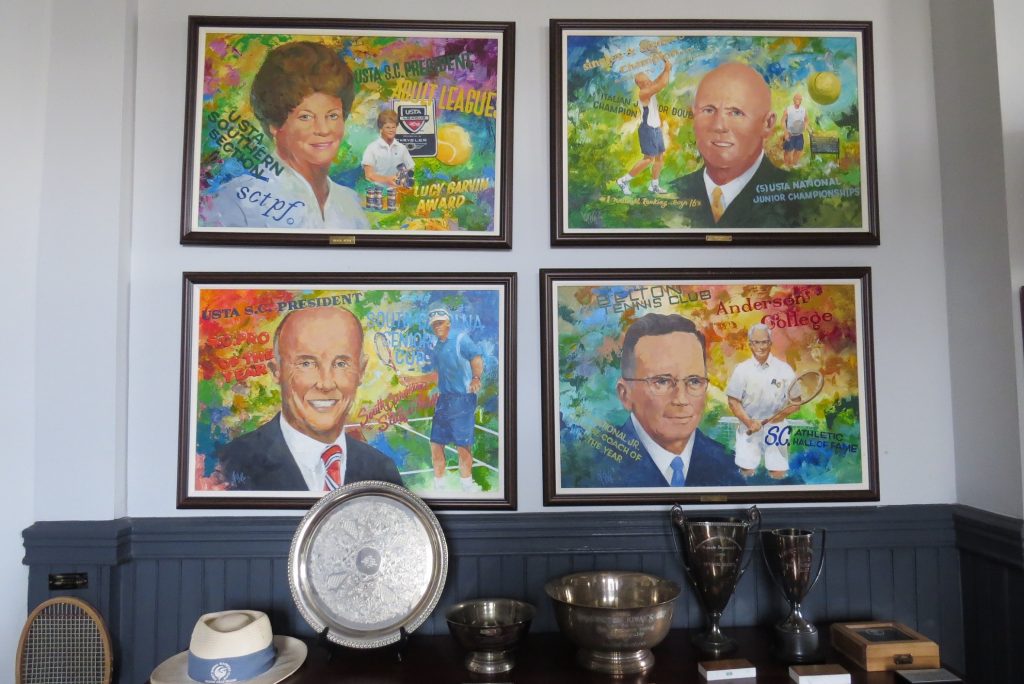 Each inductee must donate something to the collection, according to Burden. One such item is a racquet used at Wimbledon donated by inductee Stan Smith.