A rebranded Simpsonville is feeling the revitalization vibe

AreaVibes ranks it among South Carolina’s most livable cities.

HomeSnacks calls it one of the 10 best places to live in the Palmetto State.

The U.S. Census Bureau confirms it as the second fastest growing city in the Upstate, projected to grow by almost 23 percent in the next five years.

A rebrand a year ago gave the city a fresh look and a new tagline, ‘Simply Home.’ And with so many people now living in and moving to Simpsonville, city officials are striving to add robust ‘work’ and ‘play’ elements to the mix.

“We’re focused on creating great public spaces that encourage people to come visit, and we’ve done a lot of market research to determine where the retail leakage is and to see what types of businesses will perform well there,” Gracely said. 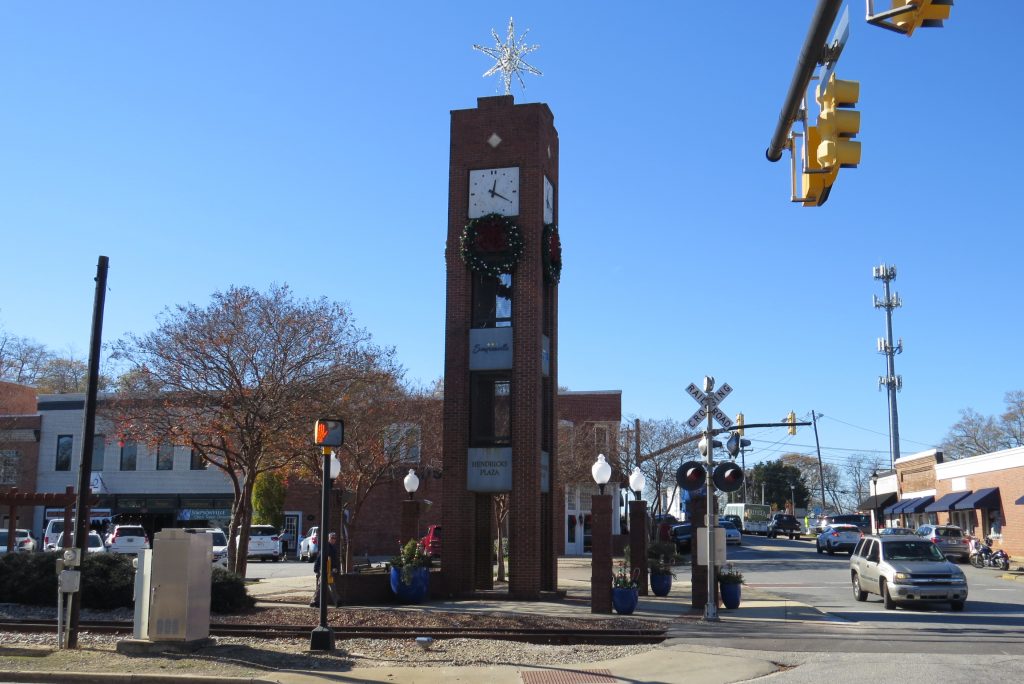 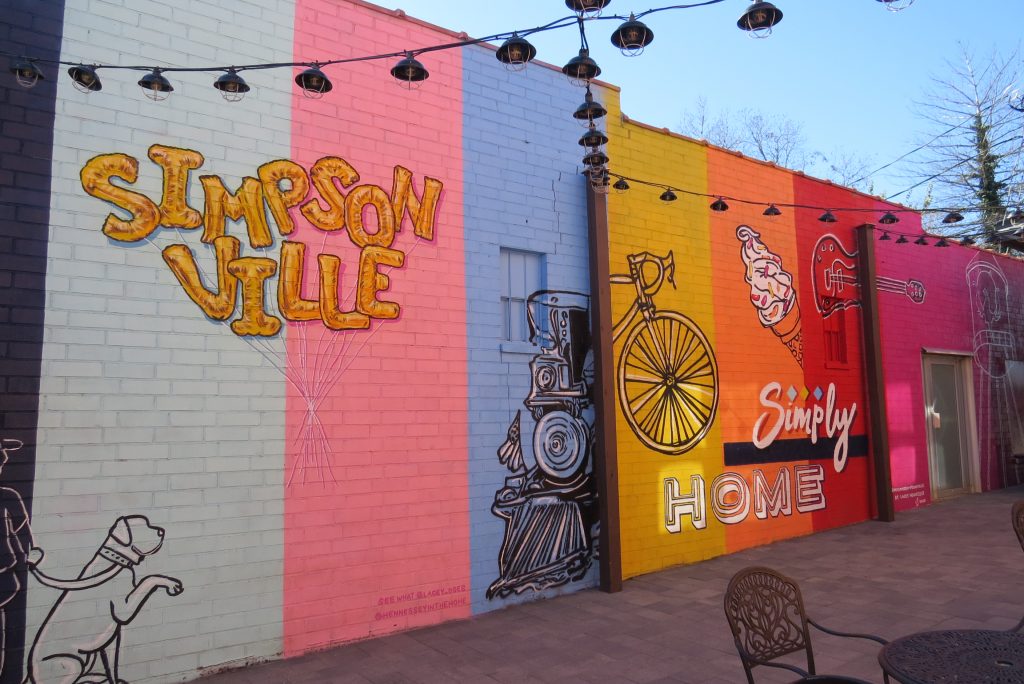 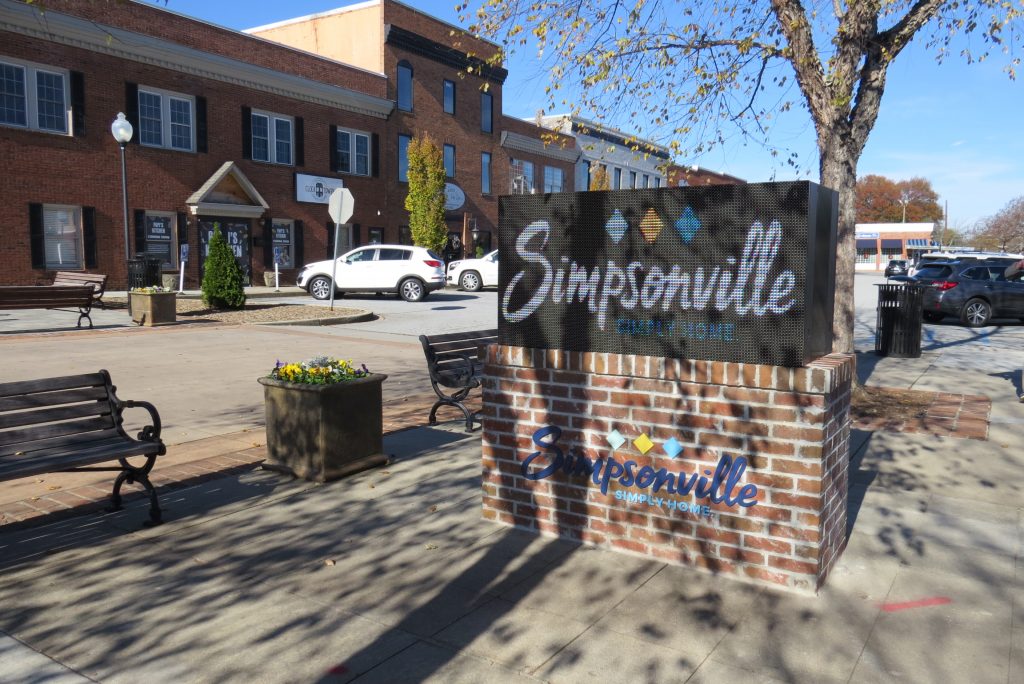 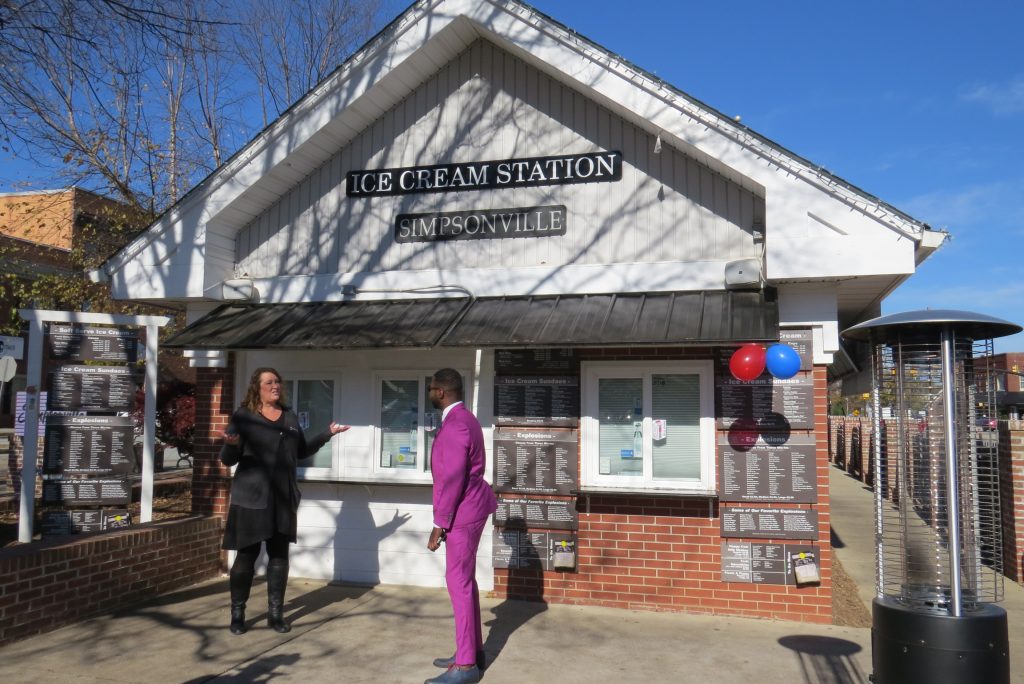 In addition to established downtown favorites like The Ice Cream Station, new public gathering spots include an interactive mural along South Main Street, two new food hall concepts, and a rooftop bar scheduled to open soon. But as the next generation of Simpsonville commerce is created, developers are being careful to preserve the historical significance of what came before.

Burdette Central, for example, dates back to 1899 when the building was Burdette Hardware. The store owned by B.W. Burdette was a retail go-to and a community gathering place. Listed on the National Register of Historic Places, Burdette Central now houses a coffee shop, a barbecue restaurant, office space and outdoor entertainment space, with more restaurant concepts on the way.

“Burdette Central is a mixed-use development which is what we’re trying to encourage downtown because then, you have activity all of the time,” Gracely said.

Housed in another Simpsonville landmark, The Warehouse at Vaughn’s opened this past November in the former Vaughn’s Feed and Seed on W. Trade Street. 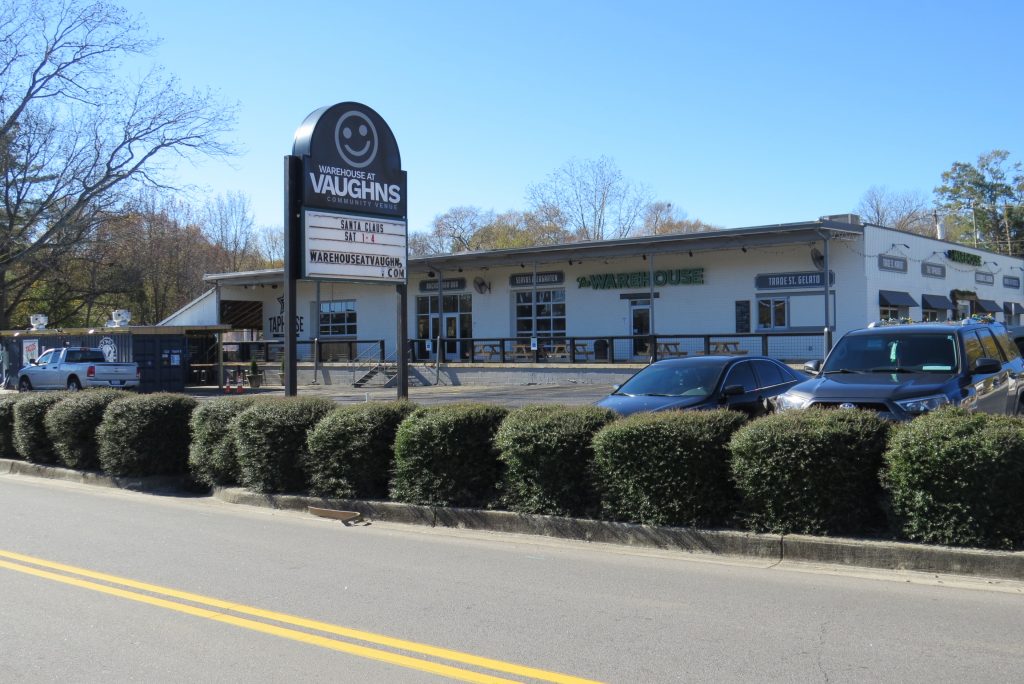 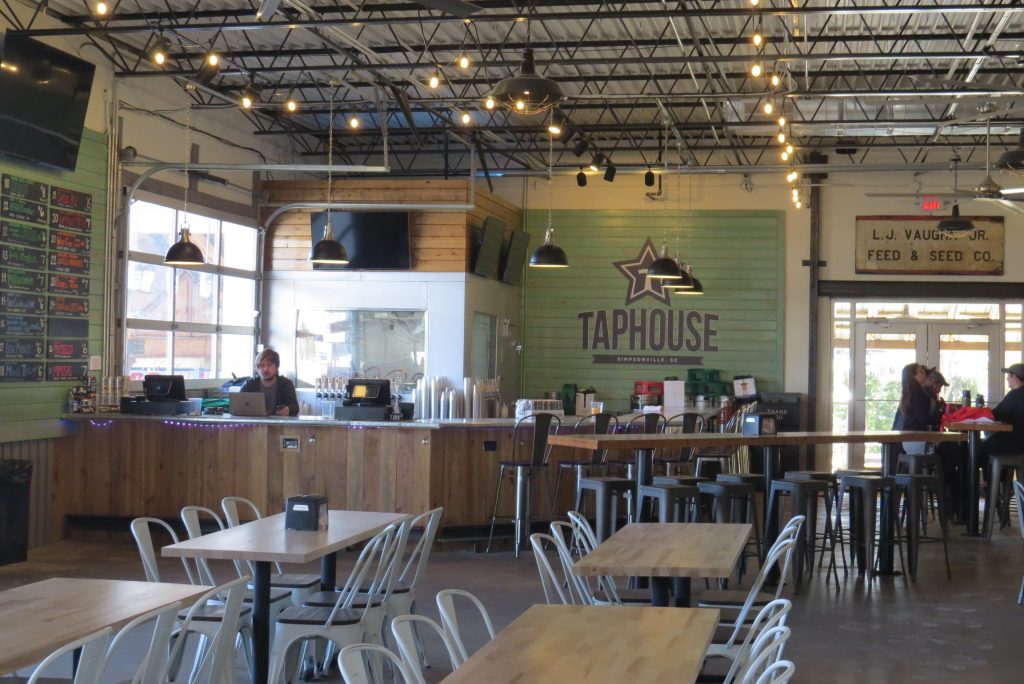 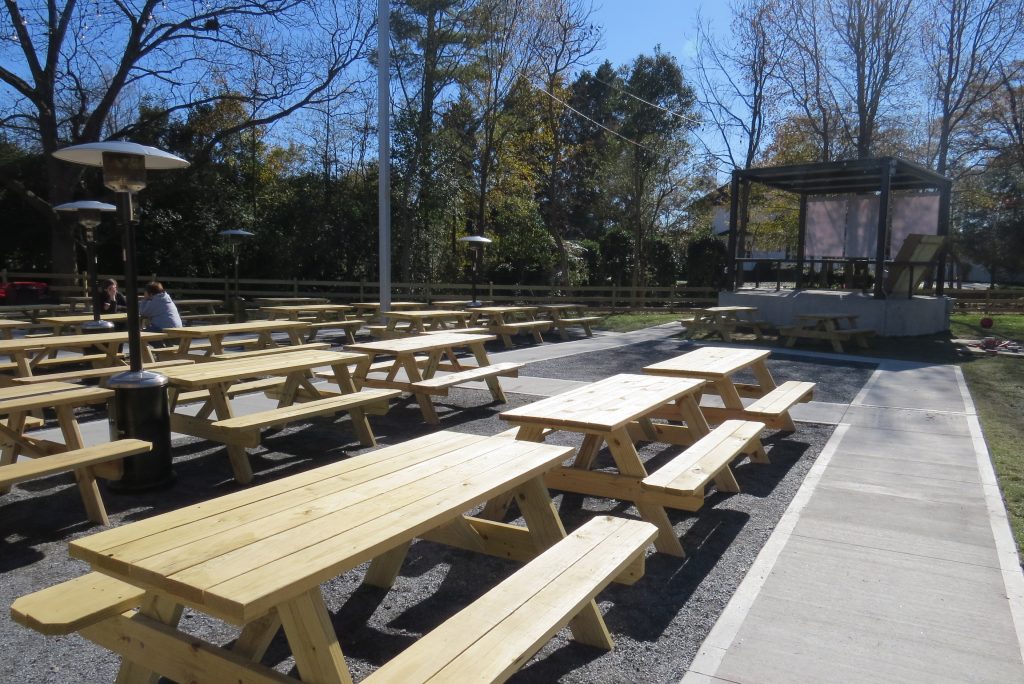 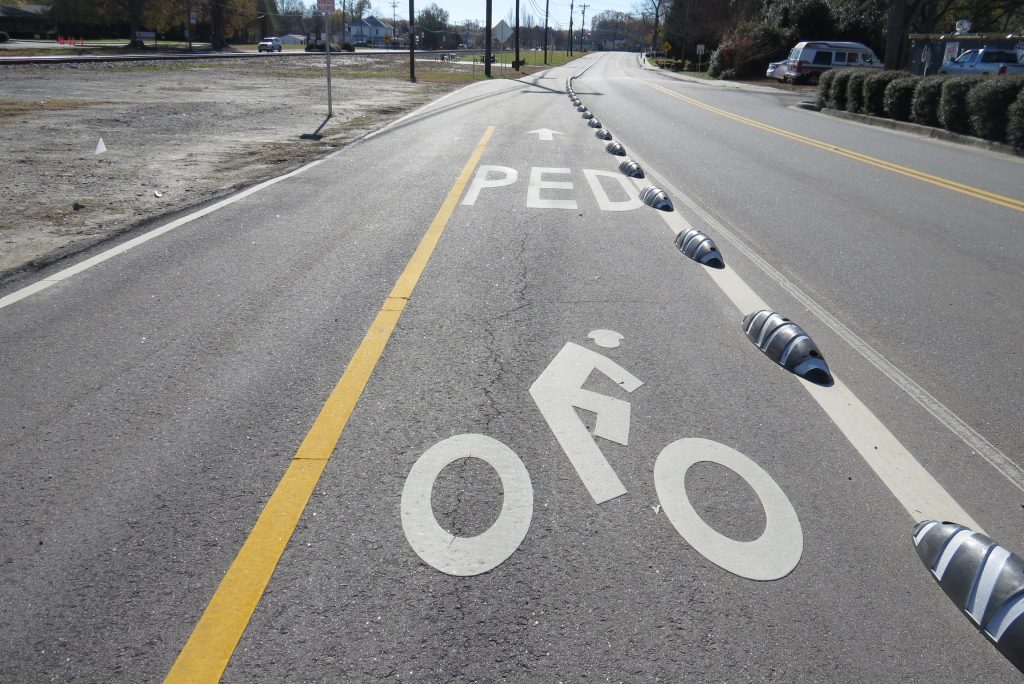 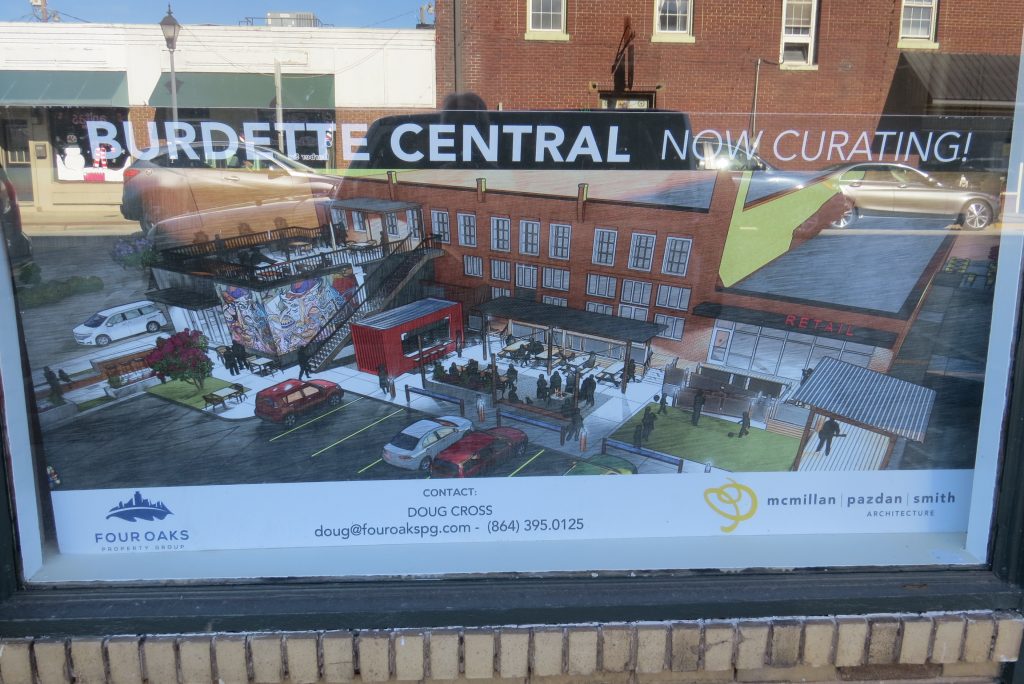 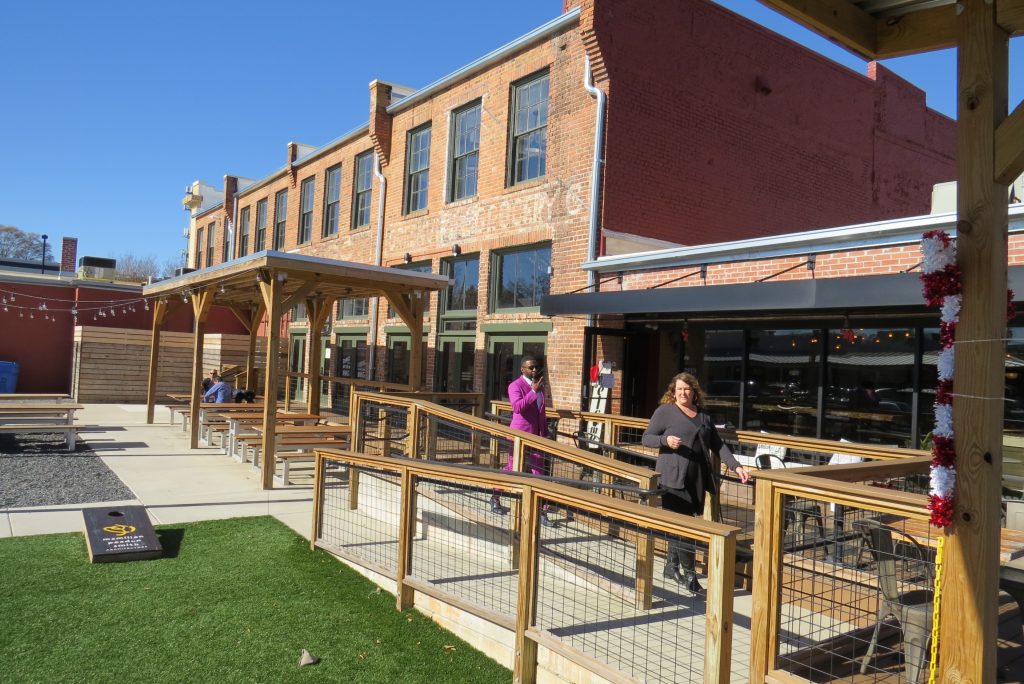 “All of these things are happening, then we have our downtown master plan on top of that to improve our public spaces to make it easier for everyone to come here and have a pleasurable experience,” Gracely said.

A recent master plan addition is a 0.9-mile section of the Swamp Rabbit Trail that opened along S. Main Street in front of The Warehouse at Vaughn’s.

“Obviously, we’re a long way from where the trail ends at CU-ICAR, but we didn’t want to sit and wait for the trail to get here before we started making our own connection,” Gracely said.

“The desire is to create that connectivity and ultimately be part of one large trail network,” Gracely said. “The Swamp Rabbit Trail has been transformative for so many communities and led to so much economic development and we want in on the action.”