95% of stink bugs may have been killed by Polar Vortex 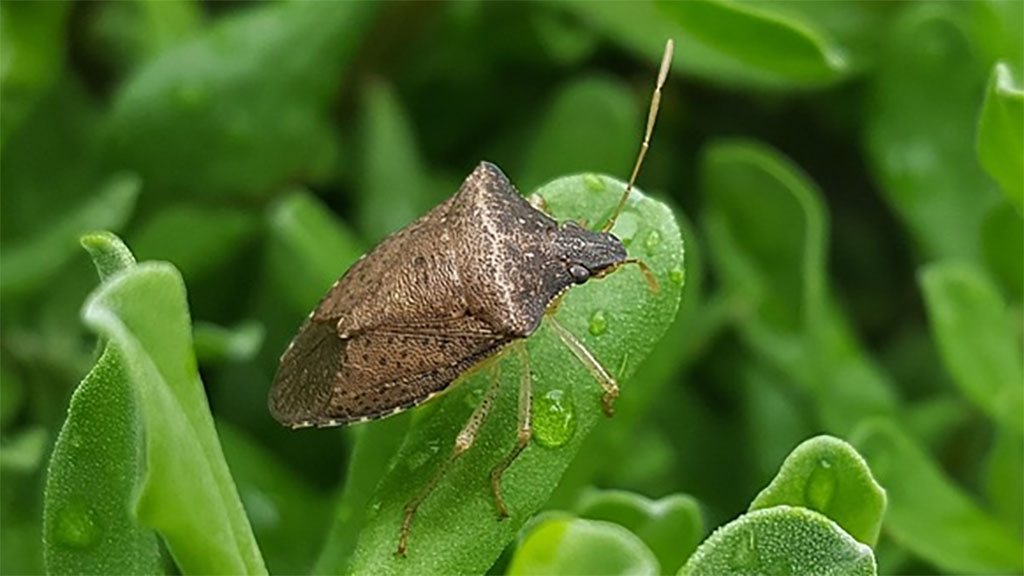 (NEWS10) – An experiment conducted by researchers with Virginia Tech found that the Polar Vortex earlier this year may have killed 95 percent of stink bugs.

According to pestworld.org, stink bugs are most prevalent in the mid-Atlantic region and have been identified in 44 states and the District of Columbia.

The bugs get their name from an odor they emit if they are threatened.

Stink bugs typically find a shelter in the winter and reemerge in the spring once the weather gets warmer.

The Environmental Protection Agency (EPA) says stink bugs do not bite people or pets and are not known to transmit disease or cause physical harm.

The bugs typically enter homes through crack and crevices.

Stink Bugs were introduced in the United State in the mid-1990s.